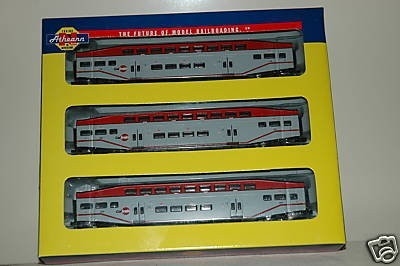 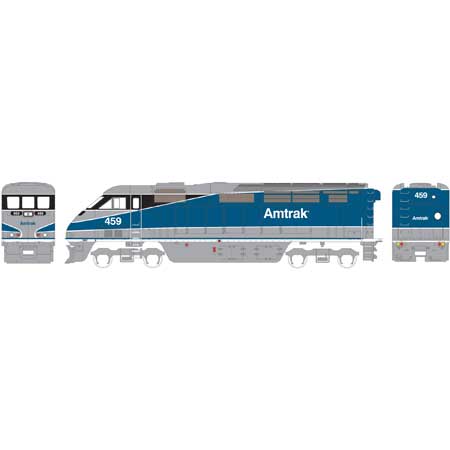 
Model Information: This Mk1 Brake Standard Corridor (BSK) coach was introduced in 1967 by Lima in blue/gray BR livery. It was later released in several other liveries, up until the mid-1980's when Lima stopped offering N gauge models for the UK market.
Three other types of Mk1 coaches were introduced as well: CK (Composite Corridor), RMB (Restaurant Miniature Buffet) and BG (Brake Gangwayed, baggage).
They were distributed in the UK by Wrenn Micromodel, but also available under the Lima brand; so they can be found in either on or the other packaging.
These coaches are reputed as being under-sized in a visible manner; therefore we consider them as of 1:160 scale, and not as of 1:148 British N gauge.

G & R Wrenn Ltd. was founded in 1950 by George & Richard Wrenn, and soon relocated in Basildon, Essex, UK. In the N scale/gauge department, Wrenn was the importer of Lima in the UK. Some N-gauge models were also sold as 'Tri-ang'.
In late November 1992 âG & R Wrenn Limitedâ ceased trading and the name and assets of the company were later bought by Dapol Model Railways.
Dapol made little use of the inherited Wrenn material, selling a few wagons and reusing some of the designs in N gauge. In November 2001, three avid Wrenn collectors came together and bought the G. & R. Wrenn Company from Dapol Ltd. The new company eventually ceased its operations in November 2016. One of the former owners still maintains some activity about the brand.