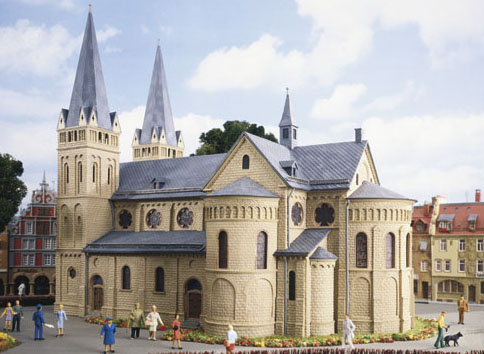 Specific Item Information: From 1879 to 1880, the parish church of St. Lawrence in Windeck- Dattenfeld was built in place of a 1878 demolished previous building as a two-towered church in the neo-Romanesque style. Because of the double tower facade (tower height 56 ââm) the church is often called Siegtaldom. The two lower floors of the north tower are from the old parish church from the 12/13. Century, which was originally probably only a chapel, by extensions, however, soon grew to a three-aisled church with a length of about 25.60 m and a width of 7.85 m From Wikipedia 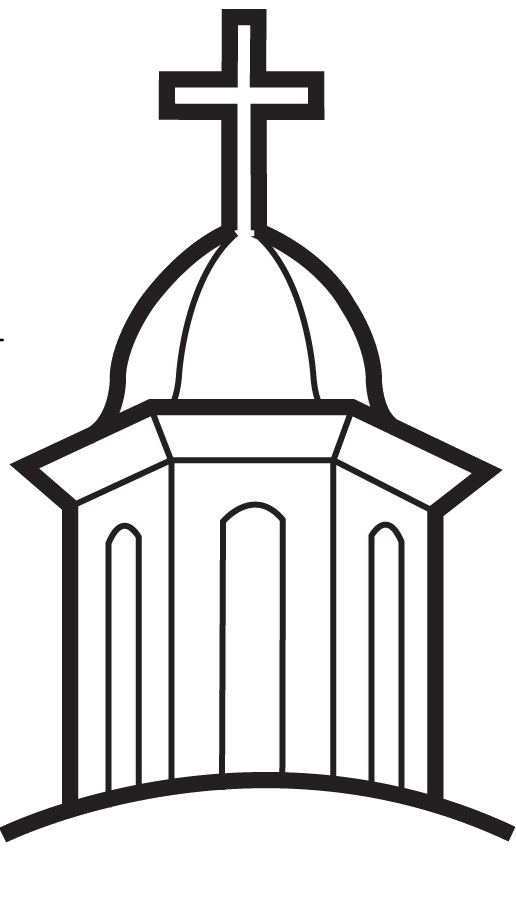 A church building or church house, often simply called a church, is a building used for Christian religious activities, particularly for worship services. The term in its architectural sense is most often used by Christians to refer to their religious buildings, but it is sometimes used (by analogy) to refer to buildings of other religions. In traditional Christian architecture, the church is often arranged in the shape of a Christian cross. When viewed from plan view the longest part of a cross is represented by the aisle and the junction of the cross is located at the altar area.

Towers or domes are often added with the intention of directing the eye of the viewer towards the heavens and inspiring church visitors. Modern church buildings have a variety of architectural styles and layouts; many buildings that were designed for other purposes have now been converted for church use; and, similarly, many original church buildings have been put to other uses.

The earliest identified Christian church was a house church founded between 233 and 256. From the 11th through the 14th centuries, a wave of building of cathedrals and smaller parish churches occurred across Western Europe. A cathedral is a church, usually Roman Catholic, Anglican, Oriental Orthodox or Eastern Orthodox, housing a cathedra, the formal name for the seat or throne of a bishop.

Kibri was a European model manufacturer. They were most prolific in HO scale (1:87) but also made many structures and layouts-in-a-box in N Scale. They also dabbled in Z Scale in the early 1980s. At some point, Kibri was acquired by Viessmann and continues to operate as a subsidiary.