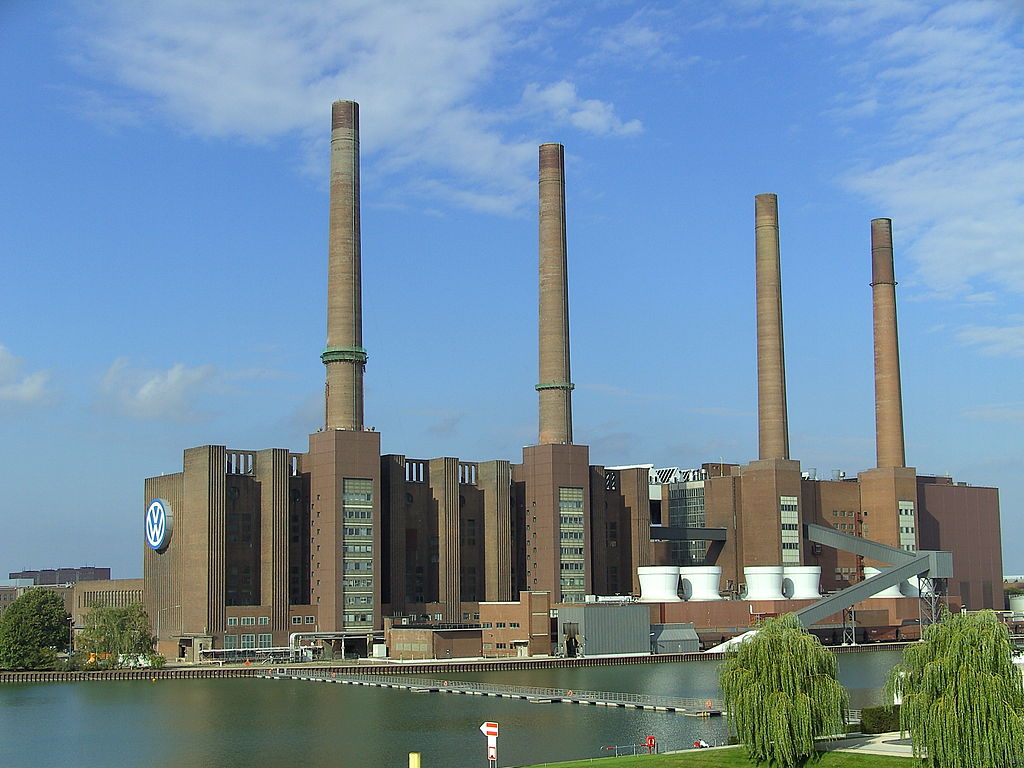 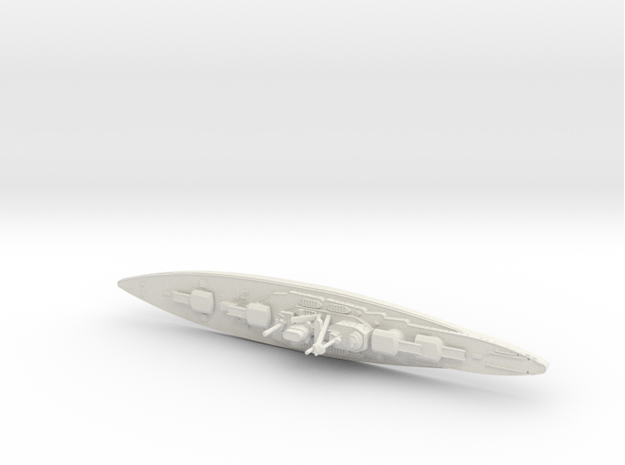 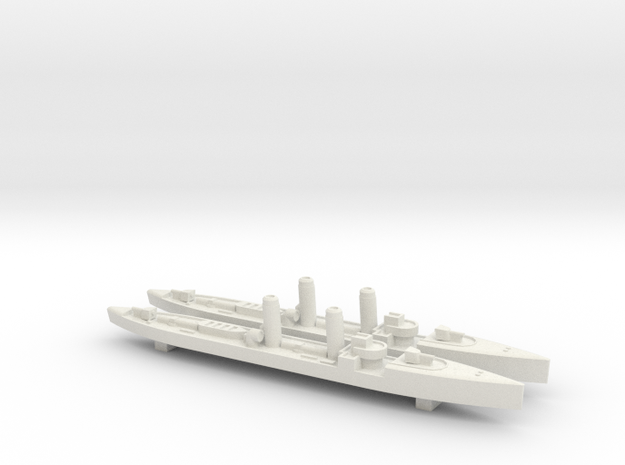 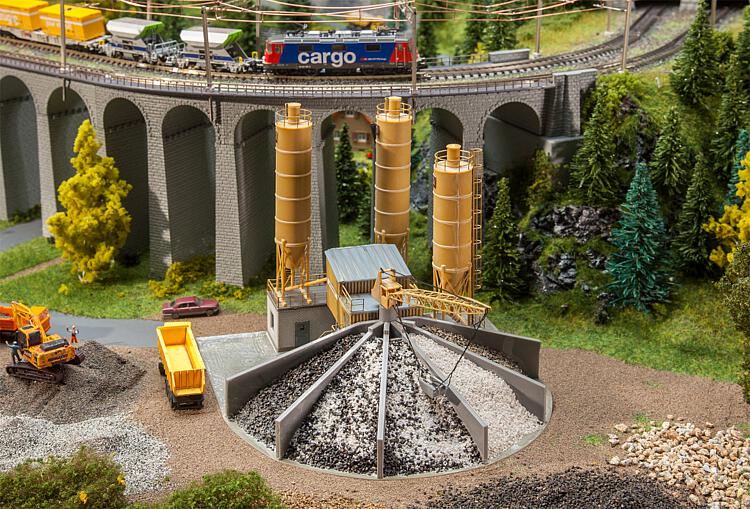 Company History: Volkswagen , shortened to VW (German: [ËfaÊÌ¯ËveË]), is a German automaker founded on 28 May 1937 by the German Labour Front under Adolf Hitler and headquartered in Wolfsburg. It is the flagship marque of the Volkswagen Group, the largest automaker by worldwide sales in 2016.