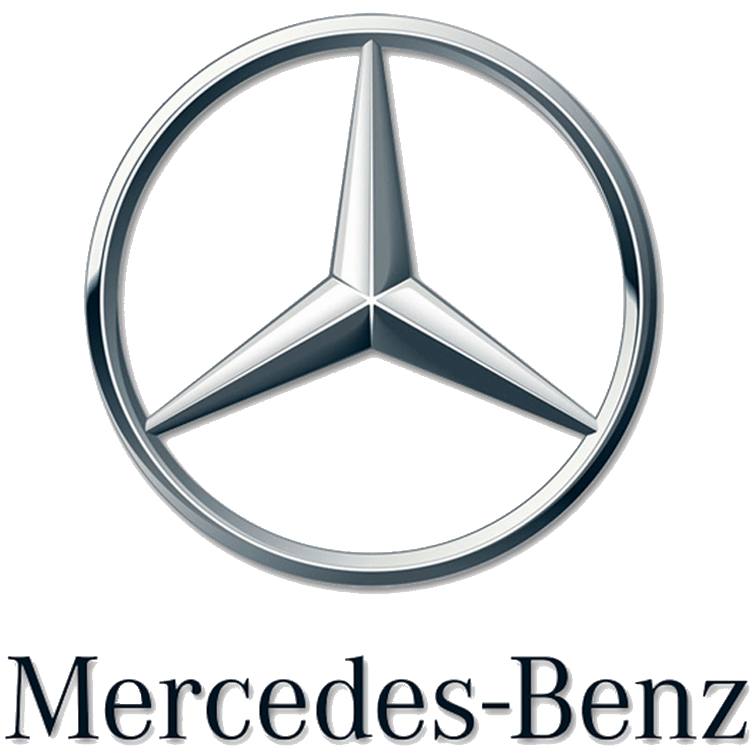 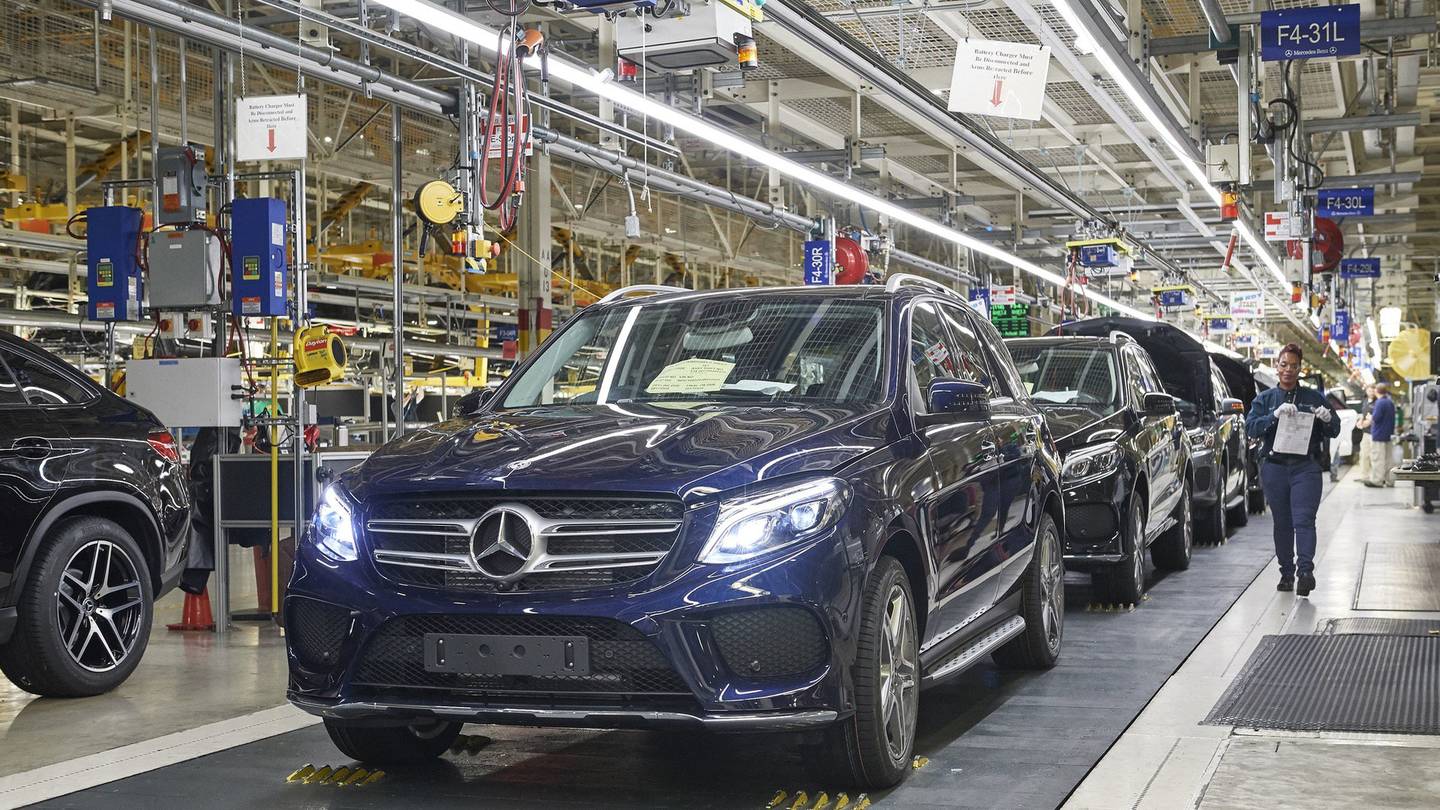 Company History: Mercedes-Benz is a global automobile marque and a division of the German company Daimler AG. The brand is known for luxury vehicles, buses, coaches, and lorries. The headquarters is in Stuttgart, Baden-WÃ¼rttemberg. The name first appeared in 1926 under Daimler-Benz.

Mercedes-Benz traces its origins to Daimler-Motoren-Gesellschaft's 1901 Mercedes and Karl Benz's 1886 Benz Patent-Motorwagen, which is widely regarded as the first gasoline-powered automobile. The slogan for the brand is "the best or nothing".