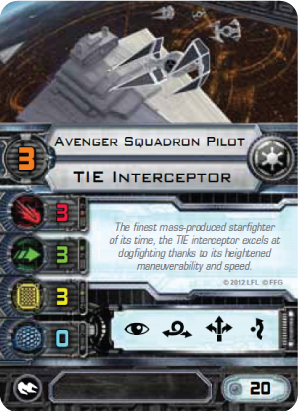 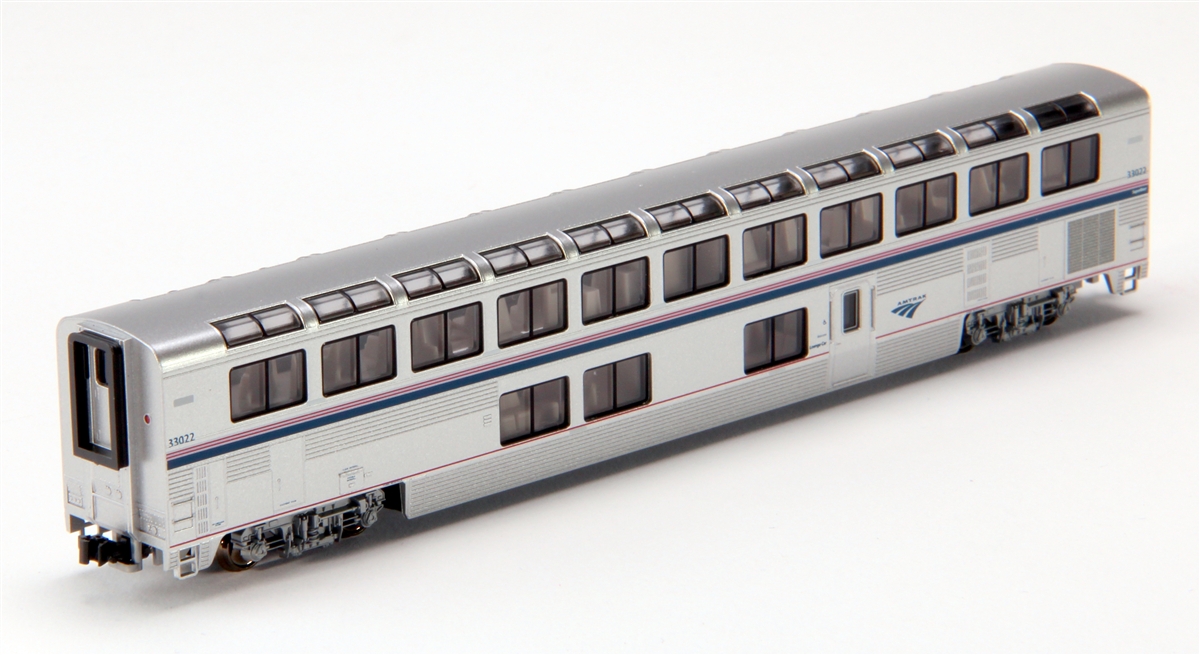 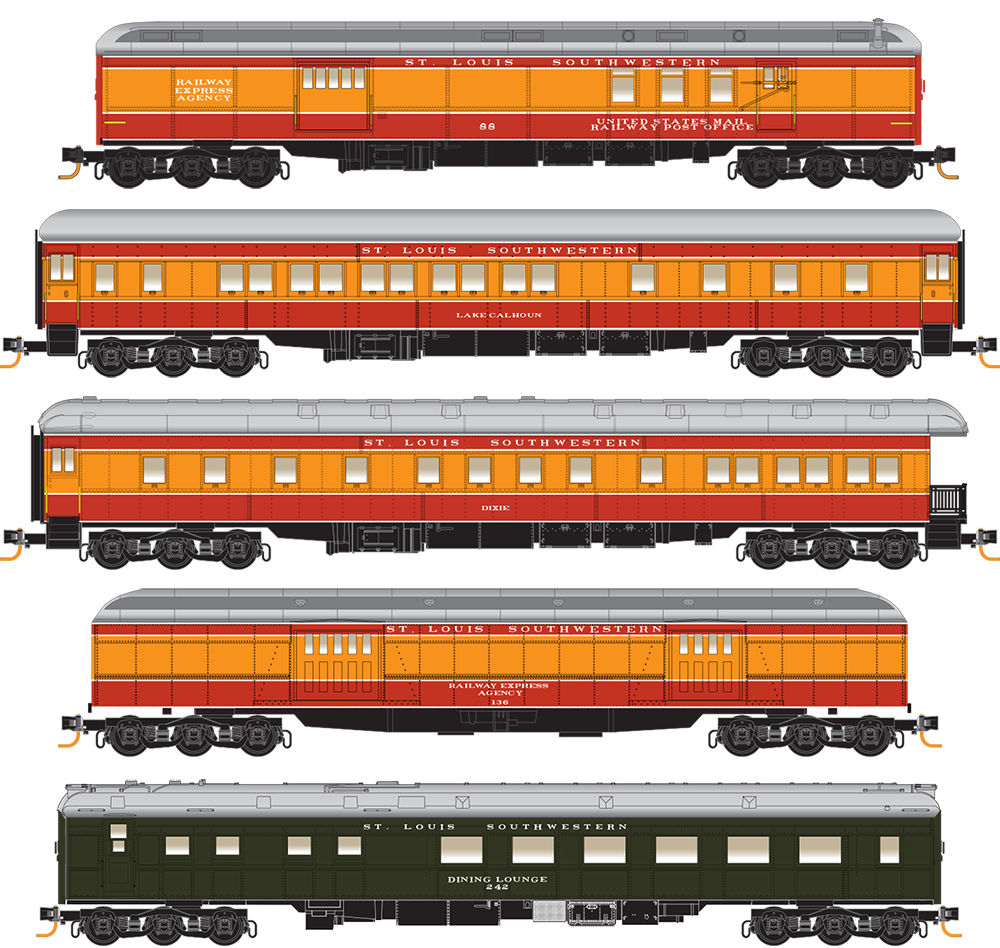 Company History: Dodge is an American brand of automobile manufactured by FCA US LLC (formerly known as Chrysler Group LLC), based in Auburn Hills, Michigan. Dodge vehicles currently include the lower-priced badge variants of Chrysler-badged vehicles as well as performance cars, though for much of its existence Dodge was Chrysler's mid-priced brand above Plymouth.