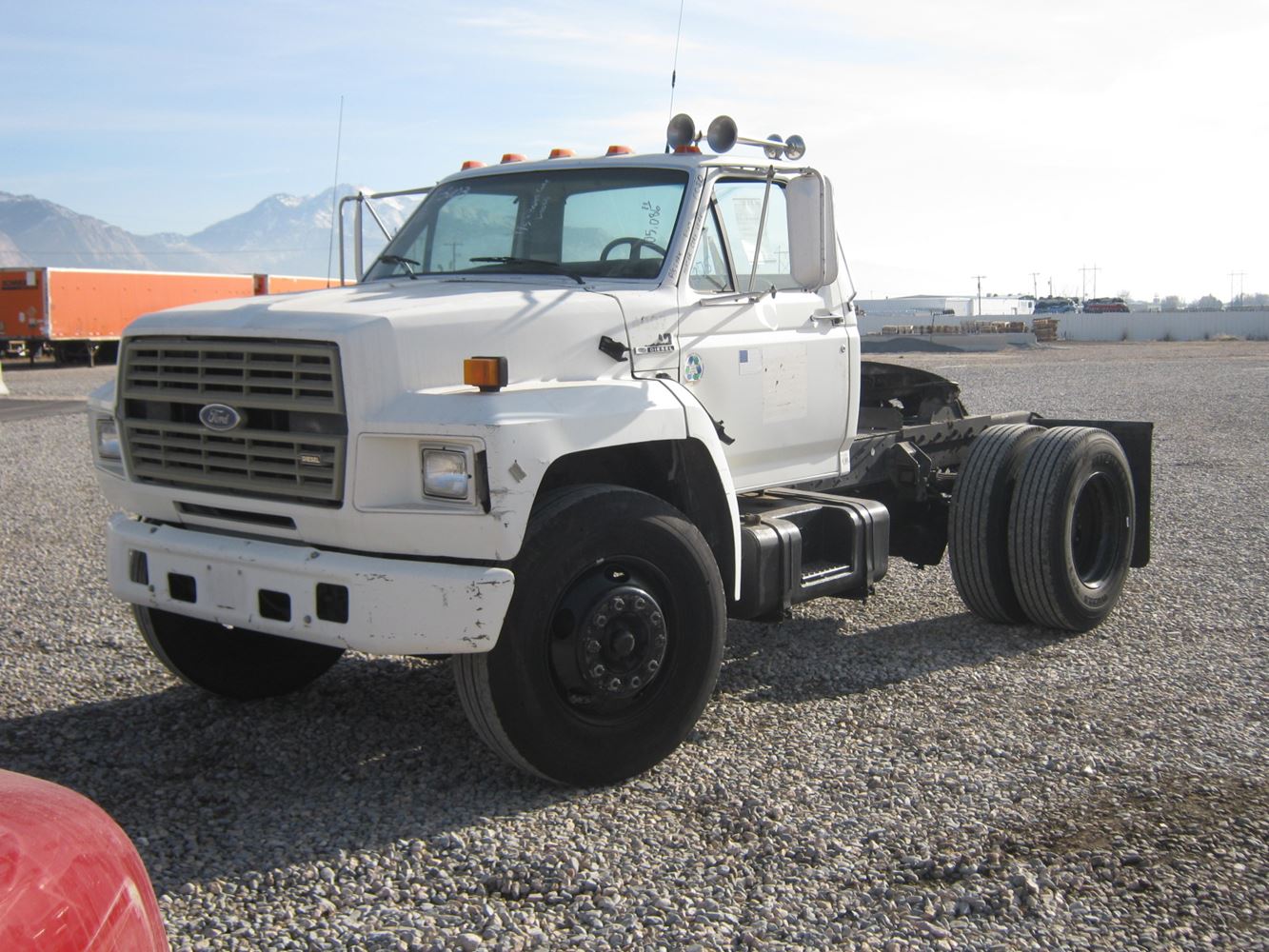 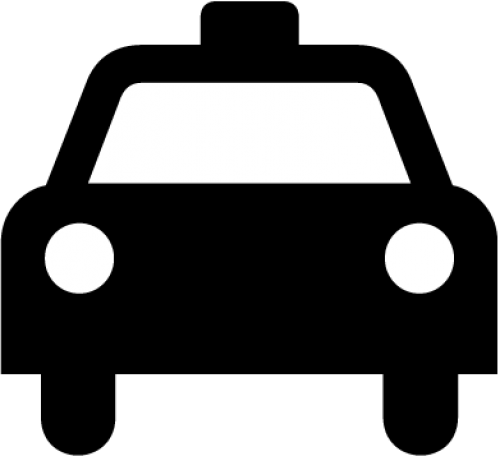 History: The Ford F-Series heavy Duty trucks were introduced in the mid 50s and have been produced over years in several generations. These trucks are fitted with V8 engines. Typical models are F-800 and F-900.

Above its medium-duty truck ranges, the Ford F-Series was used as a heavy-truck chassis during its early production. In 1951, Ford debuted its "Big Job" line, denoting the F-8 conventional. In 1958, the "Super Duty" and "Extra Heavy Duty" replaced the Big Job trucks, marking the debut of the Super Duty V8 engine line.[41] In 1963, the N-Series became the first short-hood conventional built by Ford, replacing the F-900 Super Duty/Extra Heavy Duty. Although based on an all-new chassis and separate bodywork, the cab was sourced from the F-Series.

In 1970, Ford introduced the L-Series "Louisville" line of conventional trucks, moving all heavy truck development away from the F-Series. The L-Series/Aeromax would remain in production through 1998, as Ford exited the North American heavy-truck segment. Outside North America, Ford builds the Ford Cargo, and Ford F-MAX.