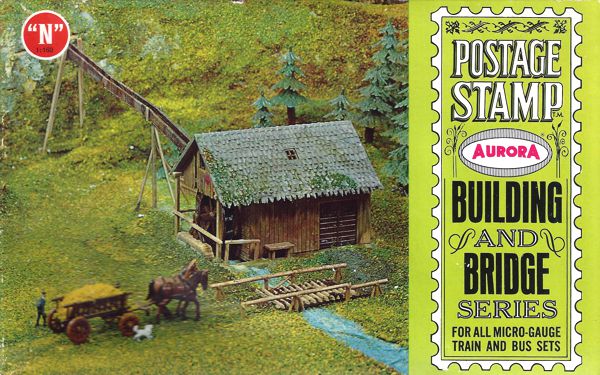 Specific Item Information: Same model as Faller B-53 and 2253