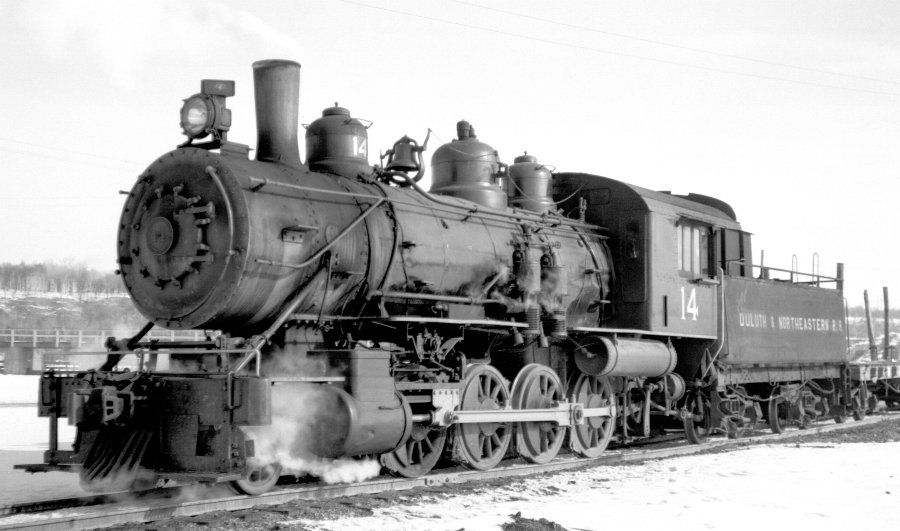 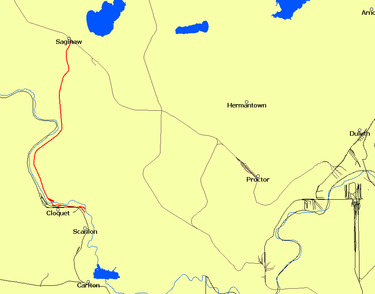 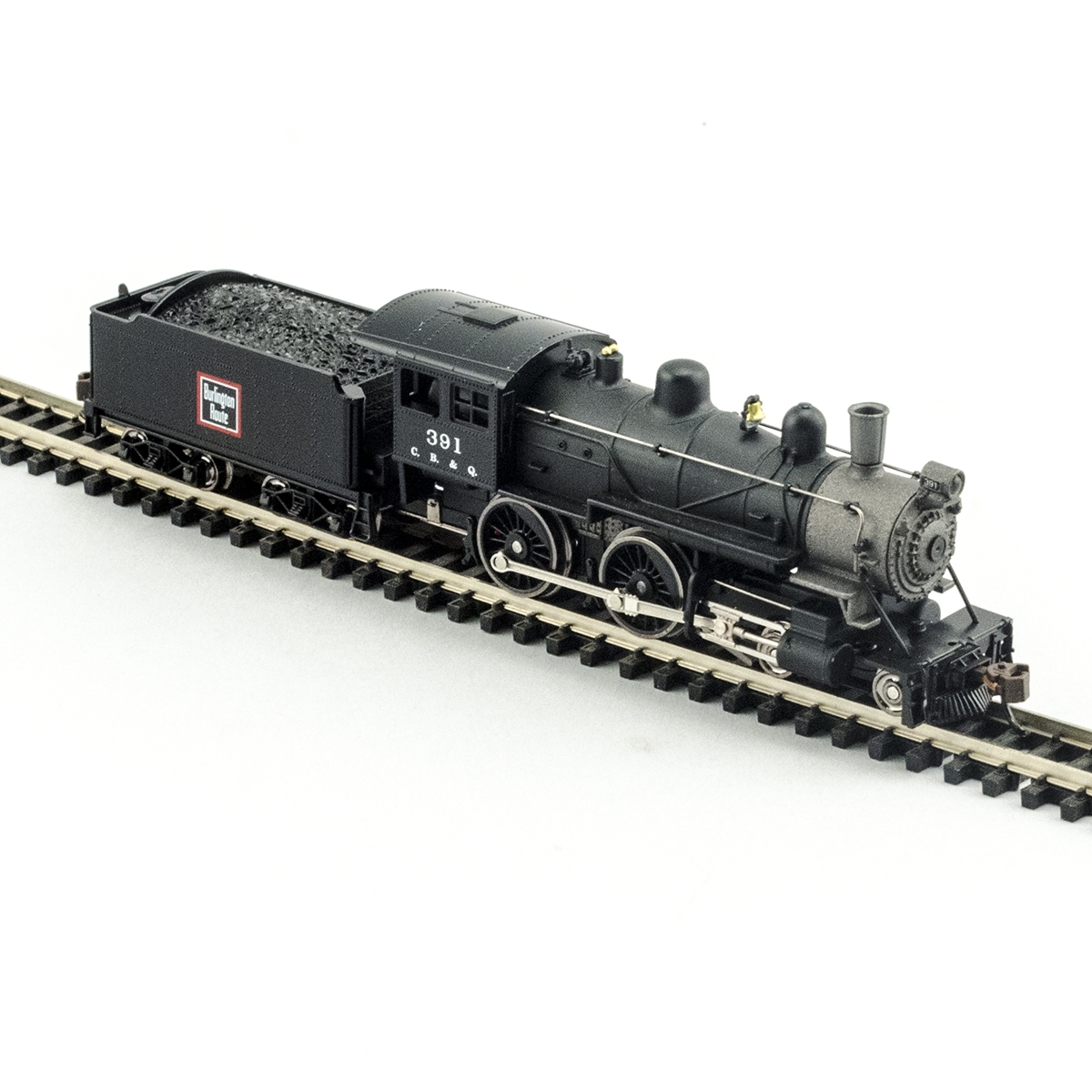 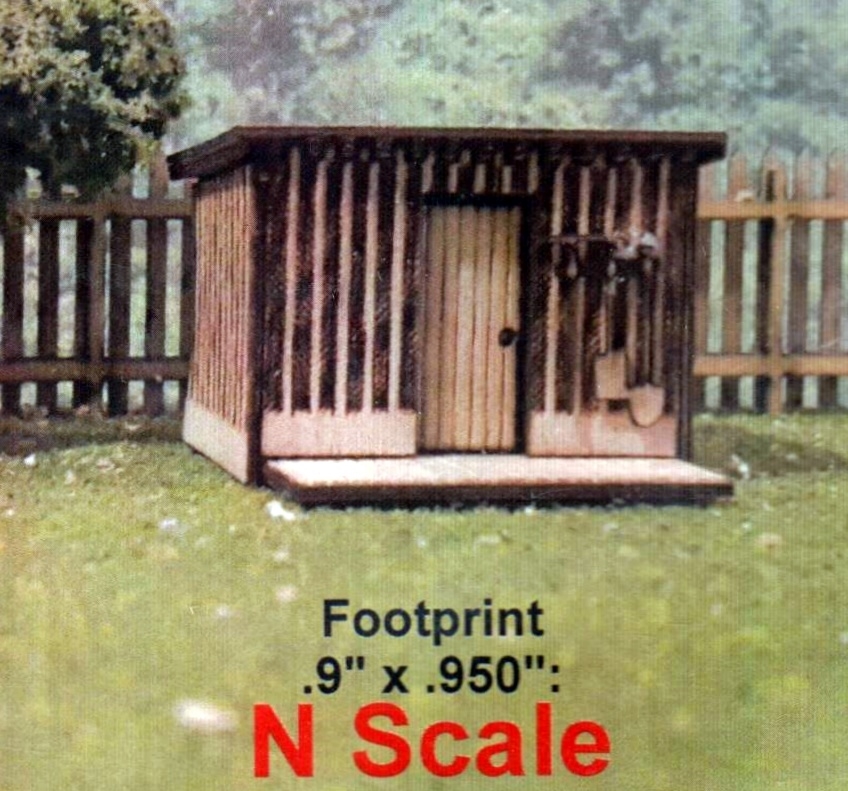 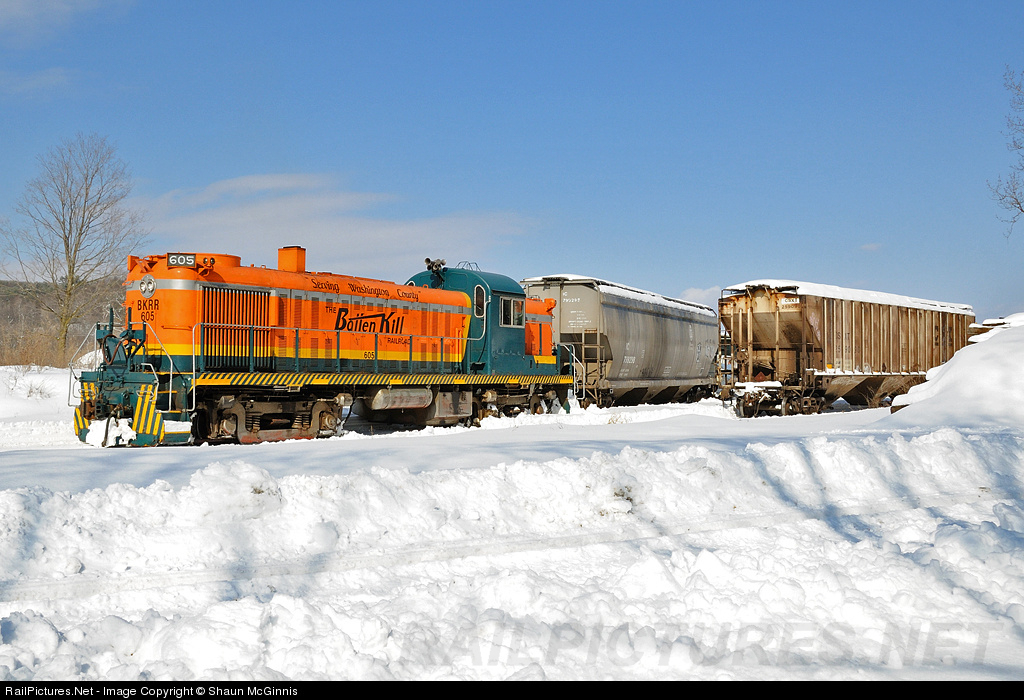 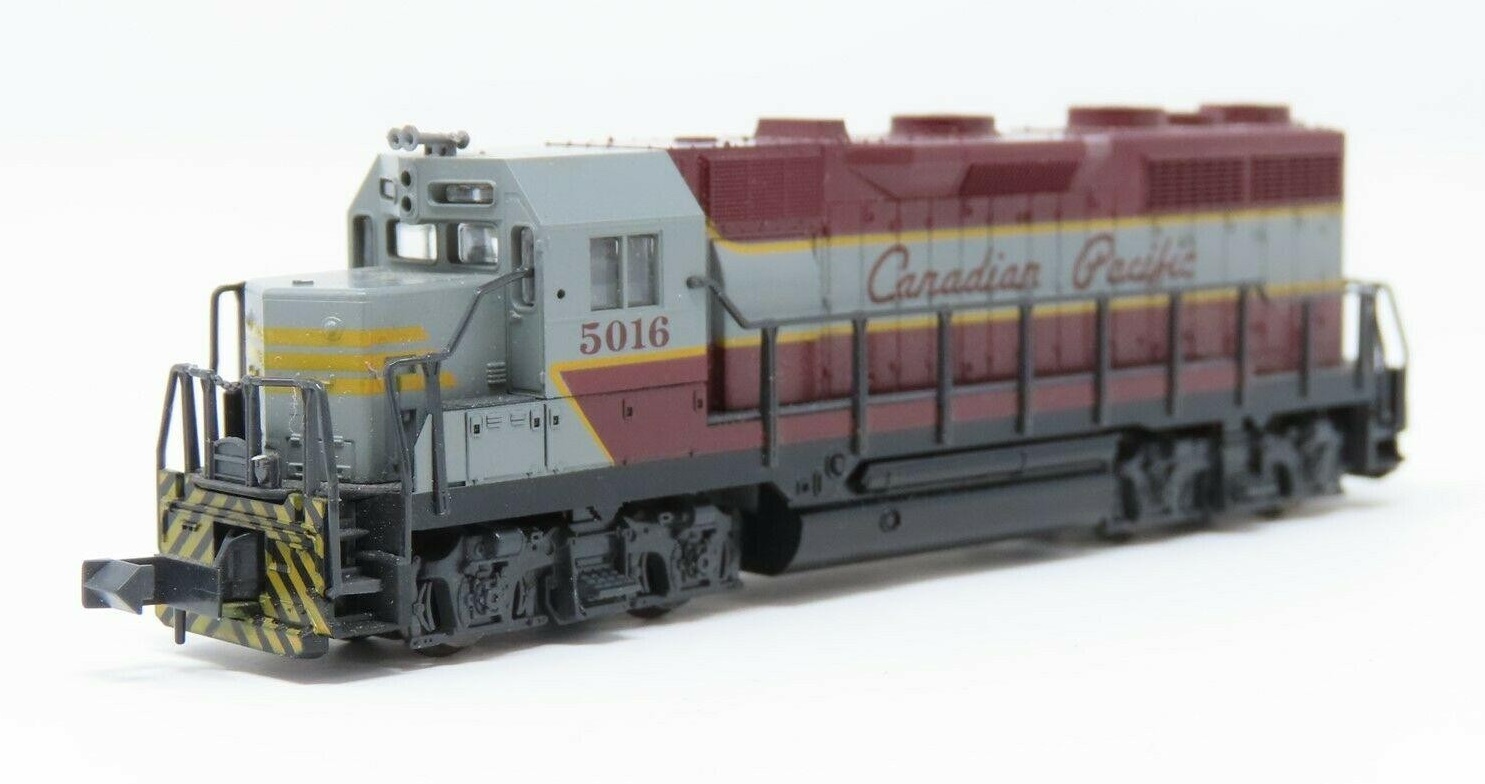 Company History: The D&NE was born in 1898 to build a 75 mile line between Cloquet and Hornby, Minnesota ostensibly to haul logs. As the area around Hornby was logged over, the D&NE got shorter, becoming a 10 mile line to Saginaw by the Second World War. Potlatch Corporation bought the D&NE in 1964 to feed raw material to their paper mill in Cloquet. In 1991, D&NE got another haircut, down to just 6 miles of line in the Cloquet area. In 2002, Potlatch sold the paper mill and the D&NE to Sappi Paper who reorganized the D&NE as the Cloquet Terminal Railroad.

Cloquet Terminal Railroad is owned by the Sappi Paper Mill and took over the operations of the Duluth and Northeastern Railroad on May 13, 2002.
The Duluth & Northeastern, while the last operating logging railroad in Minnesota, had abandoned most of its route in the 1940s and the line between Cloquet and Saginaw, Minnesota in the 1990s. 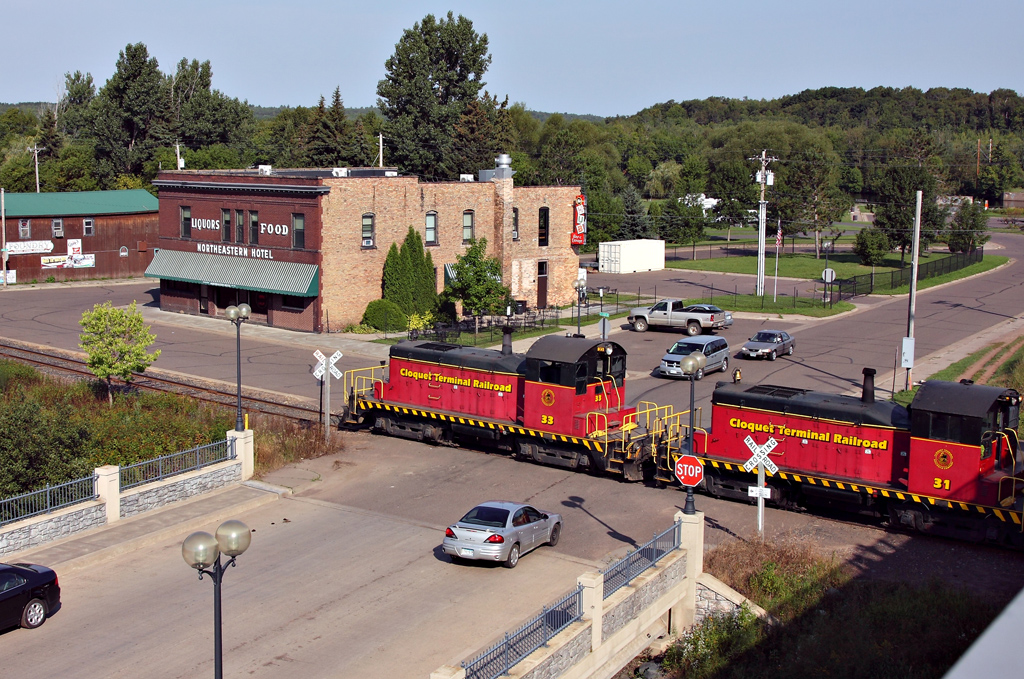 The CTRR was established in 2002 to takeover the Duluth & Northeastern Railroad. The line has 6 miles of track which serves the Sappi Paper Mill plus a USG ceiling tile plant and Specialty Minerals facility that are adjacent to the paper mill in Cloquet, Minnesota. The railroad shops are actually located on an island in the St. Louis River. CTRR has had on their diesel roster over the years a trio of SW1âs, an SW1000, an MP15 and a RailPower GG20B genset.