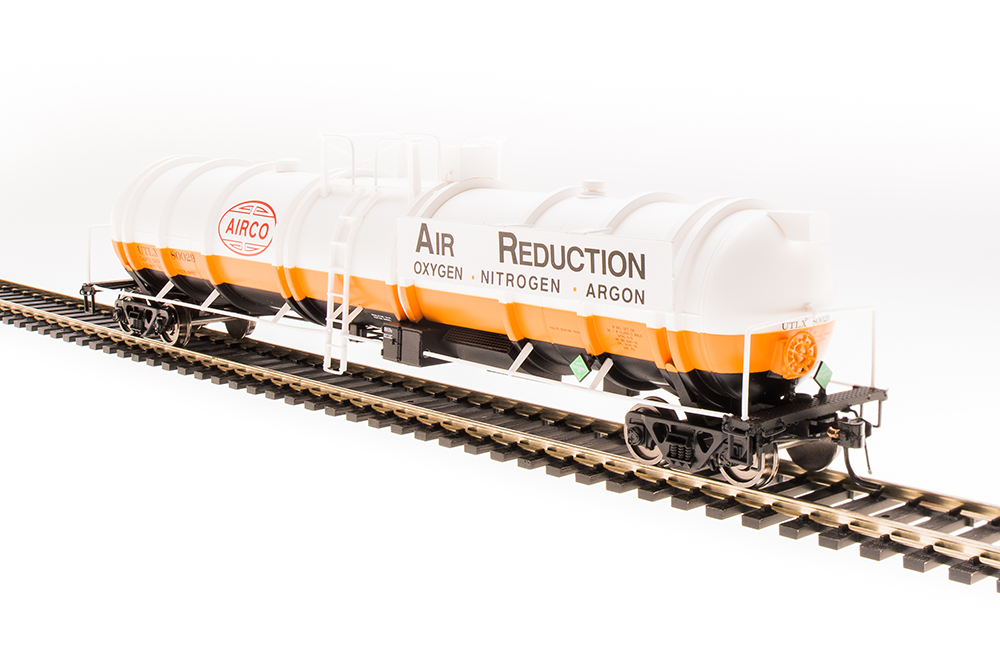 
People who viewed this item also viewed:
No Image

Airco Industrial Gases is a division of the BOC Group. The BOC Group plc was the official name of the multinational industrial gas and British based company more commonly known as BOC, and now a part of the Linde Group. An important part of BOC's history was the acquisition of Airco Industrial Gases, an American competitor. After 11 years of litigation, in 1978 Airco became a wholly owned subsidiary of BOC. The enlarged company changed its name to the BOC Group. In September 2004, BOC had over 30,000 employees on six continents, with sales of over Â£10.6 billion. BOC was a constituent of the FTSE 100 Index and the FT 30. On 5 September 2006 the BOC Group became part of the Linde Group of Germany and is no longer traded as a separate company.