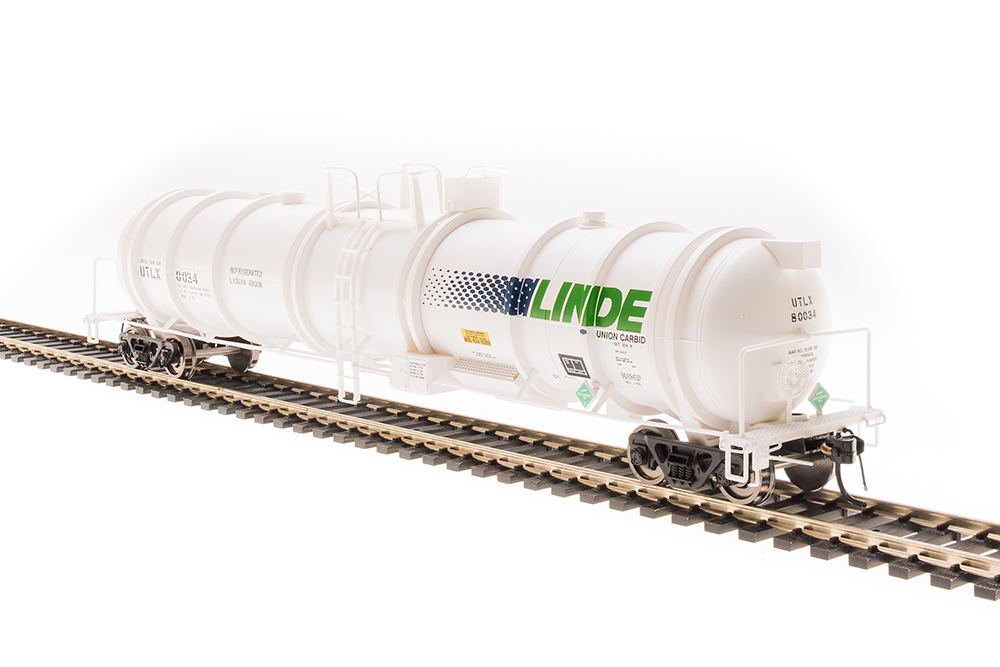 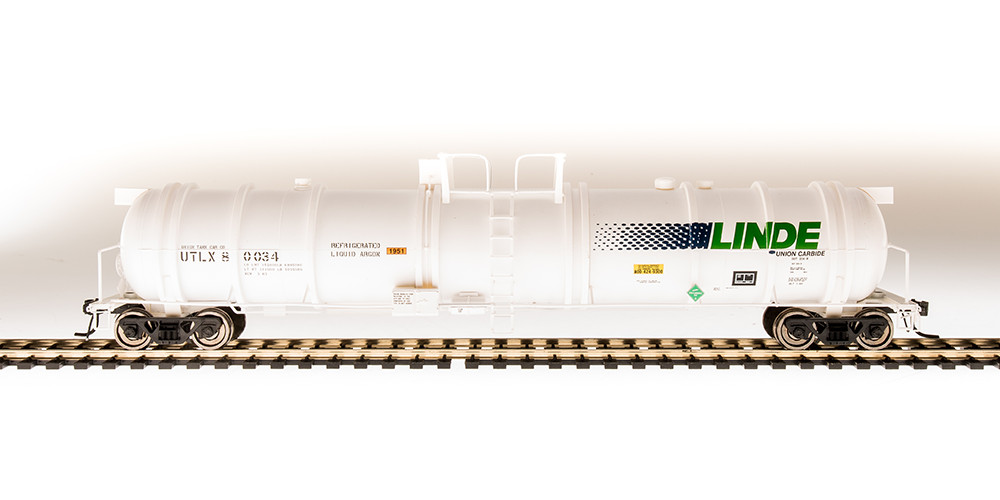 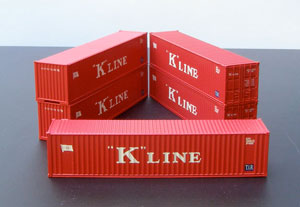 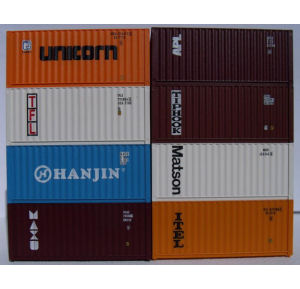 Model Information: Broadway Limited announced this model in November of 2018. 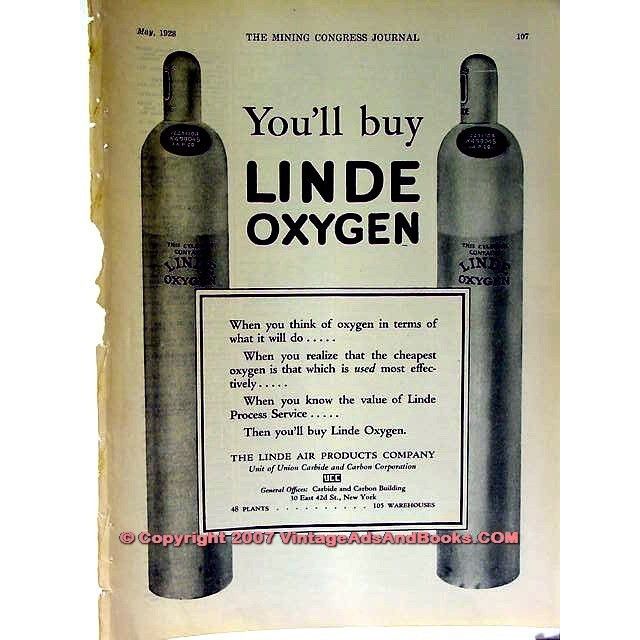 The Linde Group, a German chemical company, founded Linde Air Products in 1907 as a US subsidiary. In 1917, during the First World War, the company was expropriated by the United States government and then acquired by Union Carbide, which operated it as a subsidiary. The Tonawanda, NY facility was instrumental in the development of the atomic bomb as the uranium used in the early bombs was processed there.

The Linde Air Company performed uranium and nickel processing for the Manhattan Engineer District (MED) and the Atomic Energy Commission (AEC) at the Ceramics Plant in Tonawanda. African and Canadian ores were milled to black oxides at the plant. Documents indicate that the facility was placed on standby as of March 1, 1950. Linde's contractual agreements with the AEC continued through 1953 for various activities relating to closing out work at the Tonawanda location. Linde was a part of Carbide and Carbon Chemical Corporation (C&CCC), which then became Union Carbide.