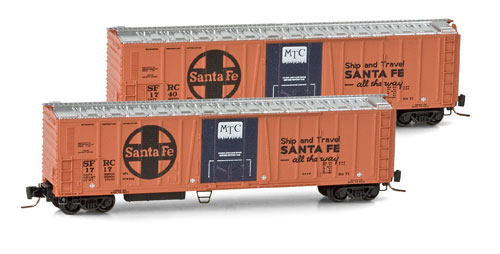 Item Specific Notes: These 40â despatch stock cars are yellow and green with yellow lettering and run on Andrews trucks. Rebuilt in the mid-1950s at the Council Bluffs shop, these single deck stock cars were sold to United States Railway Equipment and then leased back to CNW for use across the Midwest.