87.4120 of these sold for an average price of: 87.41
Click to see the details
history
This item is not for sale. This is a reference database. 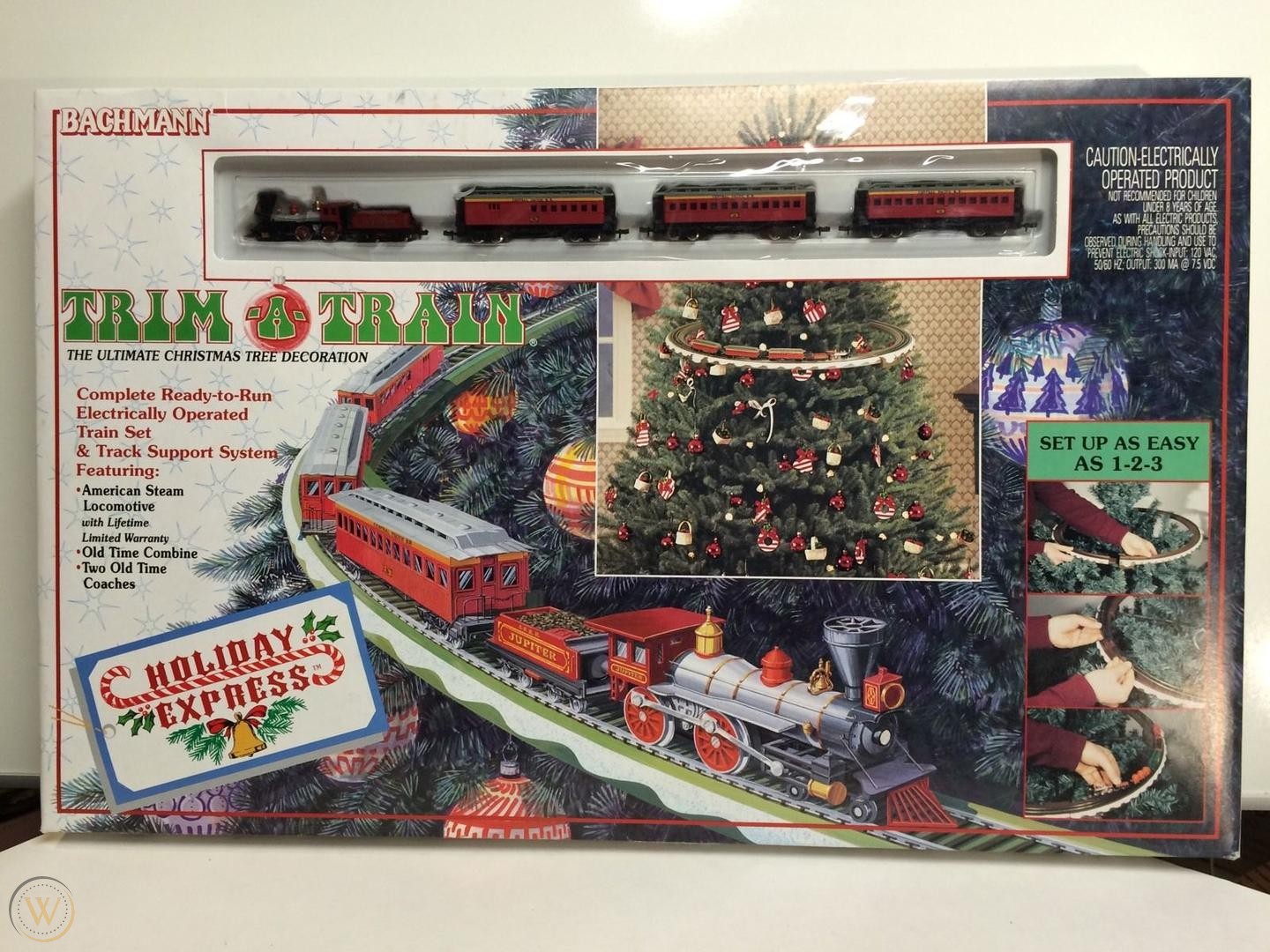 Passenger train service has been around as long as the railroad itself. In general, early passenger trains, especially during the railroad industry's early years, were relatively dangerous. While steam allowed for faster, and a more efficient means of transportation, this did not necessarily translate into a safer way of travel. Our countryâs first railroads like the B&O, Mohawk & Hudson, Albany & Schenectady, South Carolina Canal & Railroad, and others used mostly trial and error in learning what worked and what did not which, unfortunately, sometimes resulted in injuries or deaths. To make matters worse, shoddy construction practices and lack of government oversight, as railroads raced to build new rail lines and rapidly expand their networks, caused numerous deaths and injuries in the 19th century. For instance, early railroad roadbed practices involved using simple large stones to support the track structure, which quickly sank into the soil. This caused tracks to go out of alignment causing derailments. Also, the early rail designs of iron strap rails on wooden track caused deadly âsnake headsâ when they worked loose, disintegrating the wooden floors of passenger cars, sometimes killing the occupants inside.