Please help support TroveStar. Why?
Collectors value this item at an average of 115.00 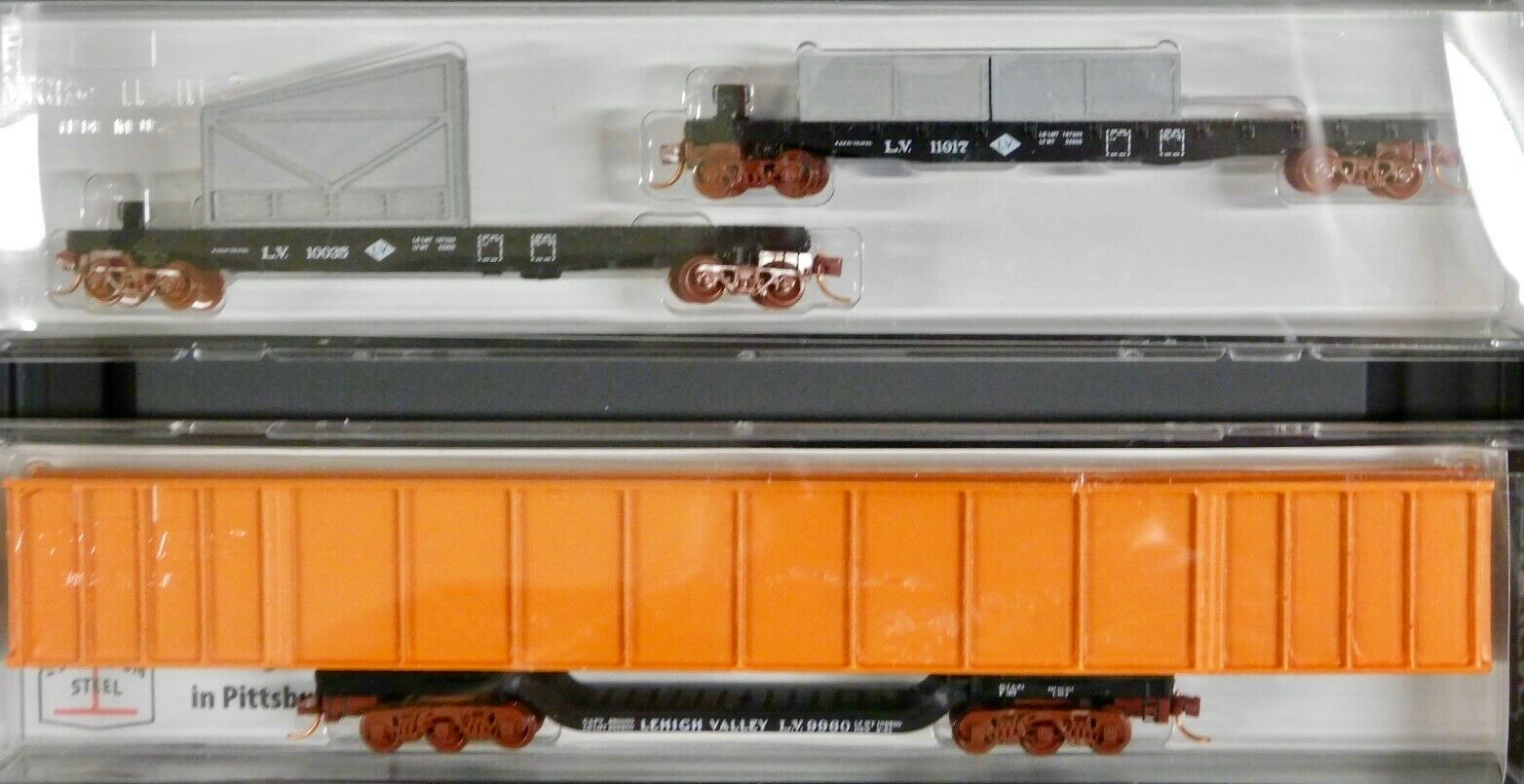 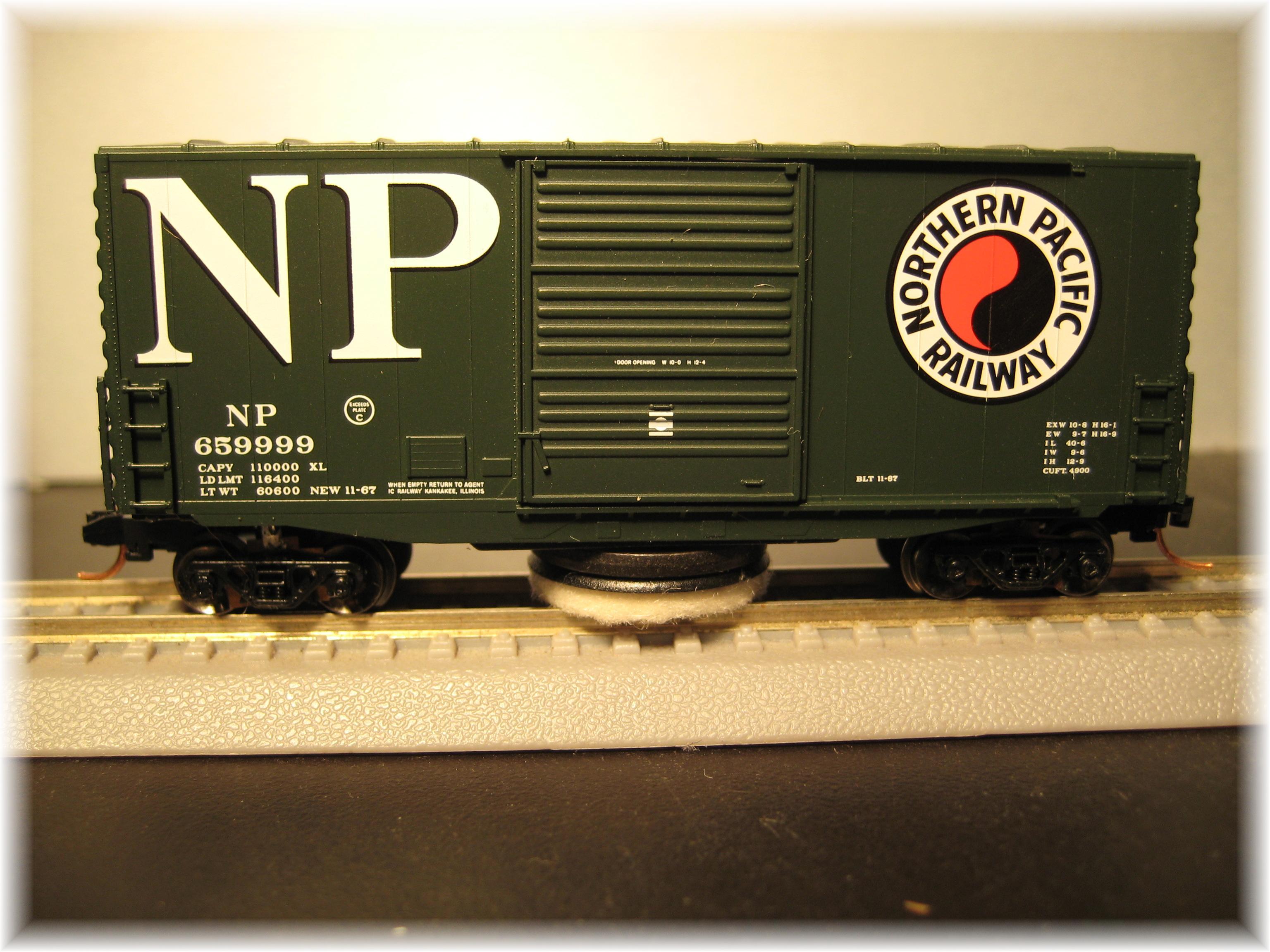