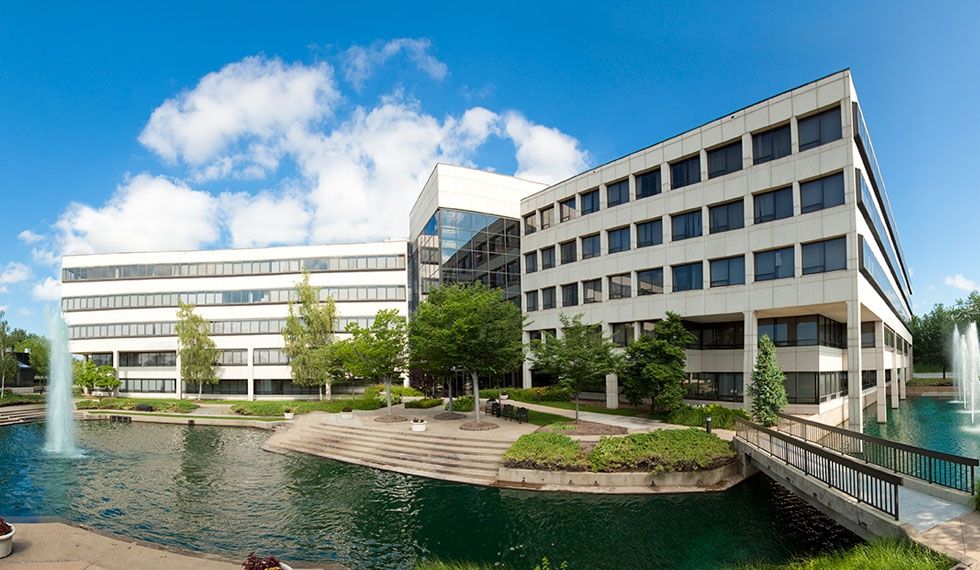 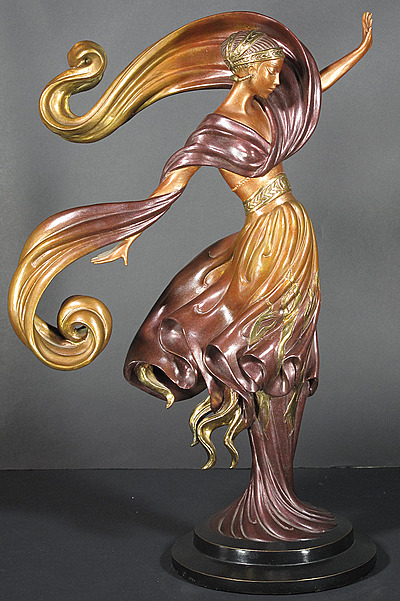 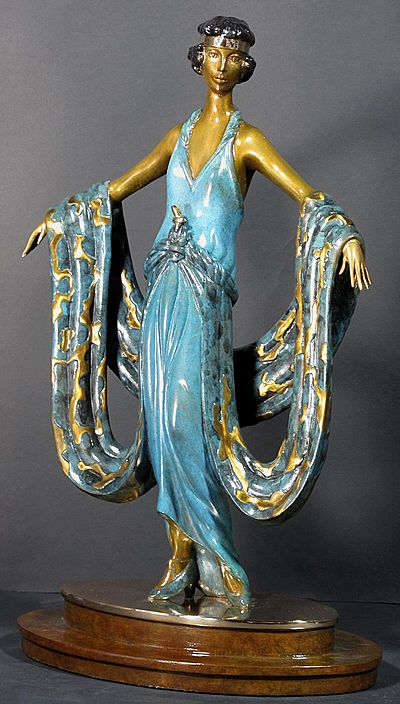 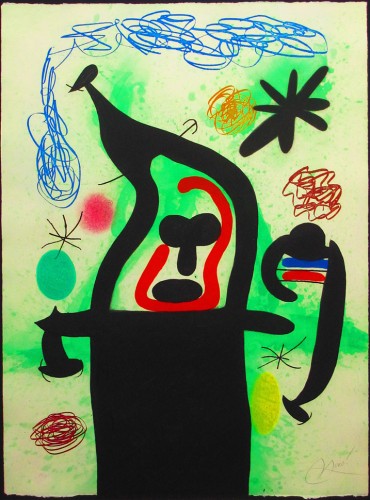 Company History: Movado is an American watchmaker that traces its origins to La Chaux-de-Fonds, Switzerland. It is best known for its Museum Watch. Movado means "always in motion" in Esperanto. The watchers are known for their signature metallic dot at 12 o'clock and minimalist style.

Movado was founded as LAI Ditescheim & Freres SA in 1881 in La Chaux-de-Fonds, Switzerland, by LÃ©opold Achille Isidore Ditesheim. In 1905, the company changed its name to Movado. In 1983, the company was purchased by North American Watch Corp, founded by Gedalio Grinberg, a Cuban-born Jew, who fled Fidel Castro's Marxist Revolution in 1960 with his family. His son, Efraim Grinberg, is the Chairman and Chief Executive Officer of Movado Group, Inc. The North American President of Movado is Alan Chinich. In 2006, Movado celebrated its 125th year of watchmaking. On February 23, 1999, Movado Group, Inc. completed the sale of Piaget business to VLG North America, Inc., for approximately $30 million. In August 2018, Movado acquired the watch startup MVMT, which was founded in 2013, for $ 100 million.