Please help support TroveStar. Why?
2 of these sold for an average price of: 35.00 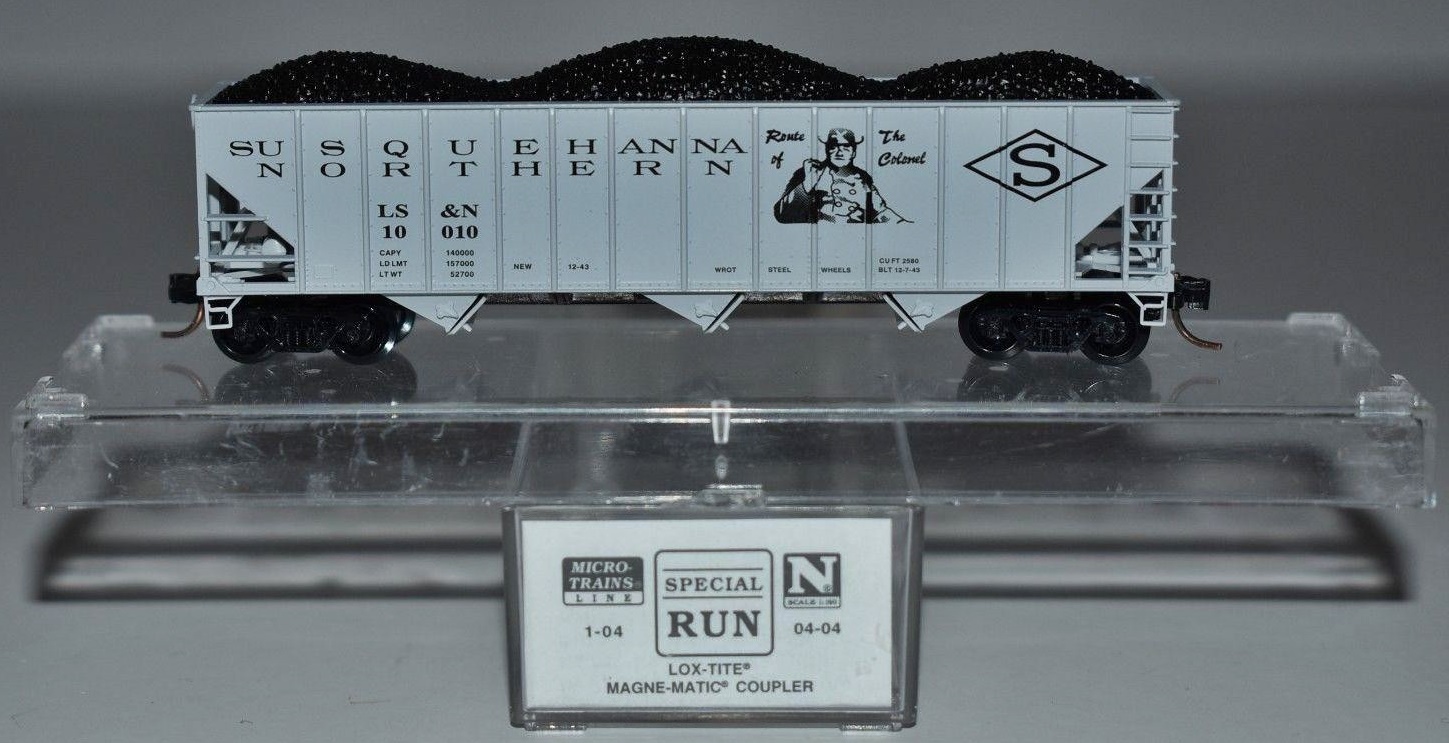 Specific Item Information: Only available as part of Pennsy Maintenance of Way (MOW) 4-Unit set. Only 250 sets made. Hopper and Gondola have loads made by Billings, and painted by Daughebaugh.