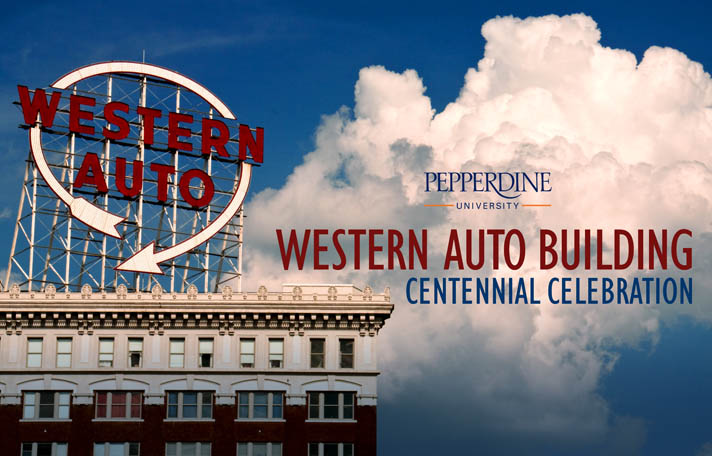 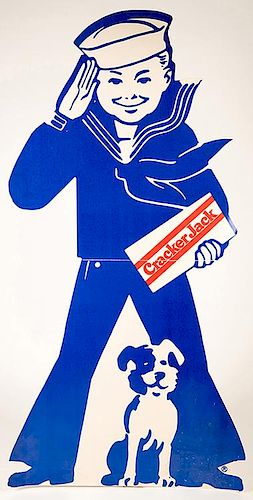 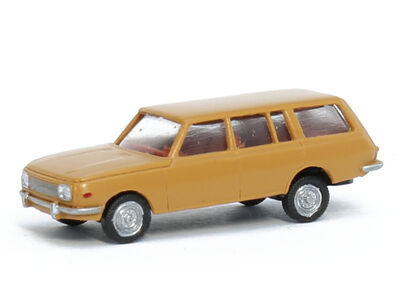 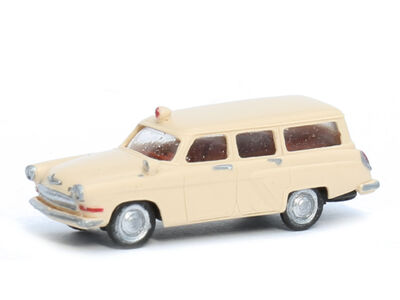 Company History: Western Auto Supply Companyâknown more widely as Western Autoâwas a specialty retail chain of stores that supplied automobile parts and accessories. It operated approximately 1200 stores across the United States and in Puerto Rico. It was started in 1909 in Kansas City, Missouri, by George Pepperdine and Don Abnor Davis. Western Auto was bought by Beneficial Corporation in 1961; Western Auto's management led a leveraged buyout in 1985, leading three years later to a sale to Sears. Sears sold most of the company to Advance Auto Parts in 1998, and by 2003, the resulting merger had led to the end of the Western Auto brand and its product distribution network.