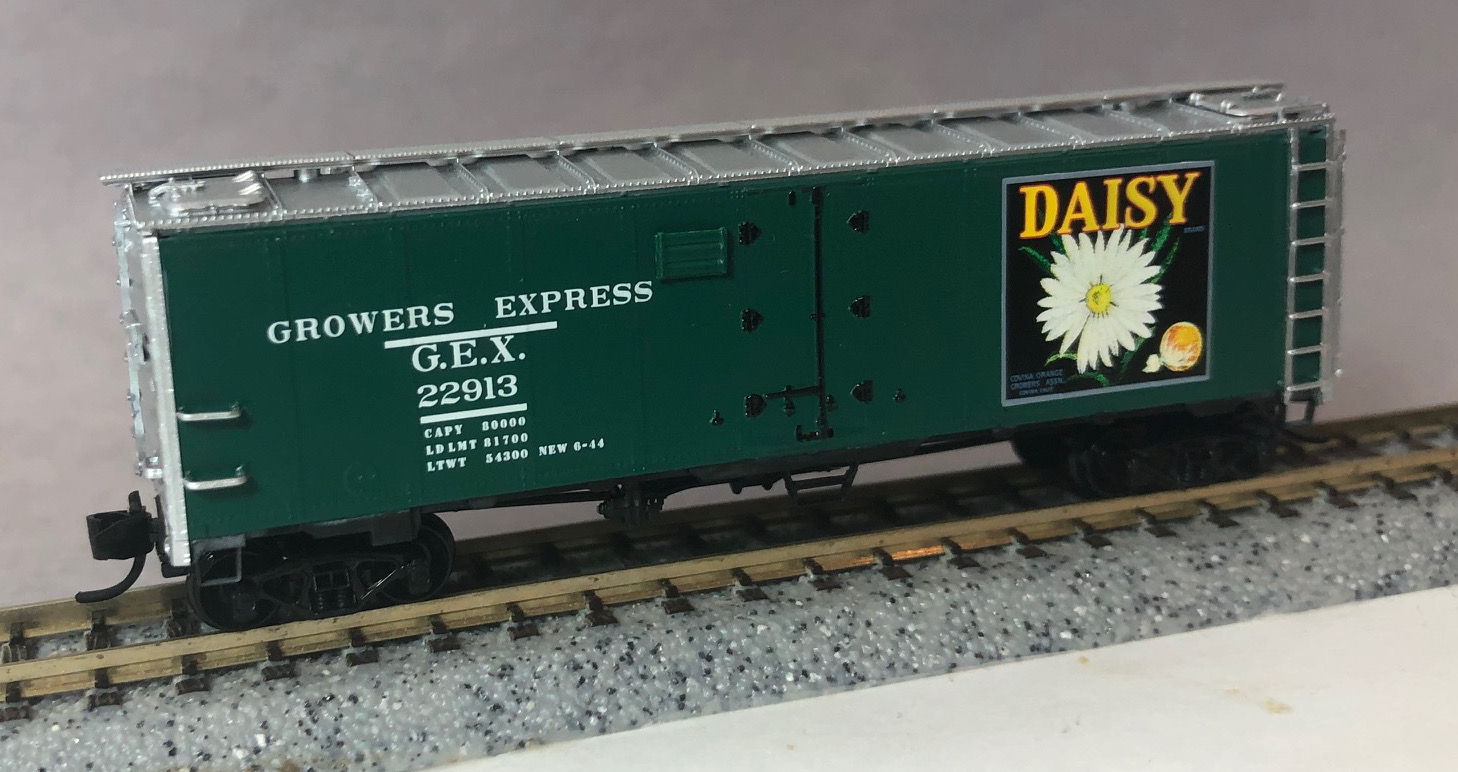 
Model Information: This model was first produced in the 1990s by InterMountain and was originally only available as a kit. More recent releases are only available as RTR (Ready-to-Run) models. It is a very nicely detailed and even after 20 years in production, it remains one of the best N Scale reefer models available. This is likely due to the fact that it was originally available only as a kit that it has so many fine detail parts such as the intricate handrails. My guess is that InterMountain simply didn't worry about the cost of the assembly as they were shipping them assembled. Hence they have far more detail than similar models from Atlas or Micro-Trains. 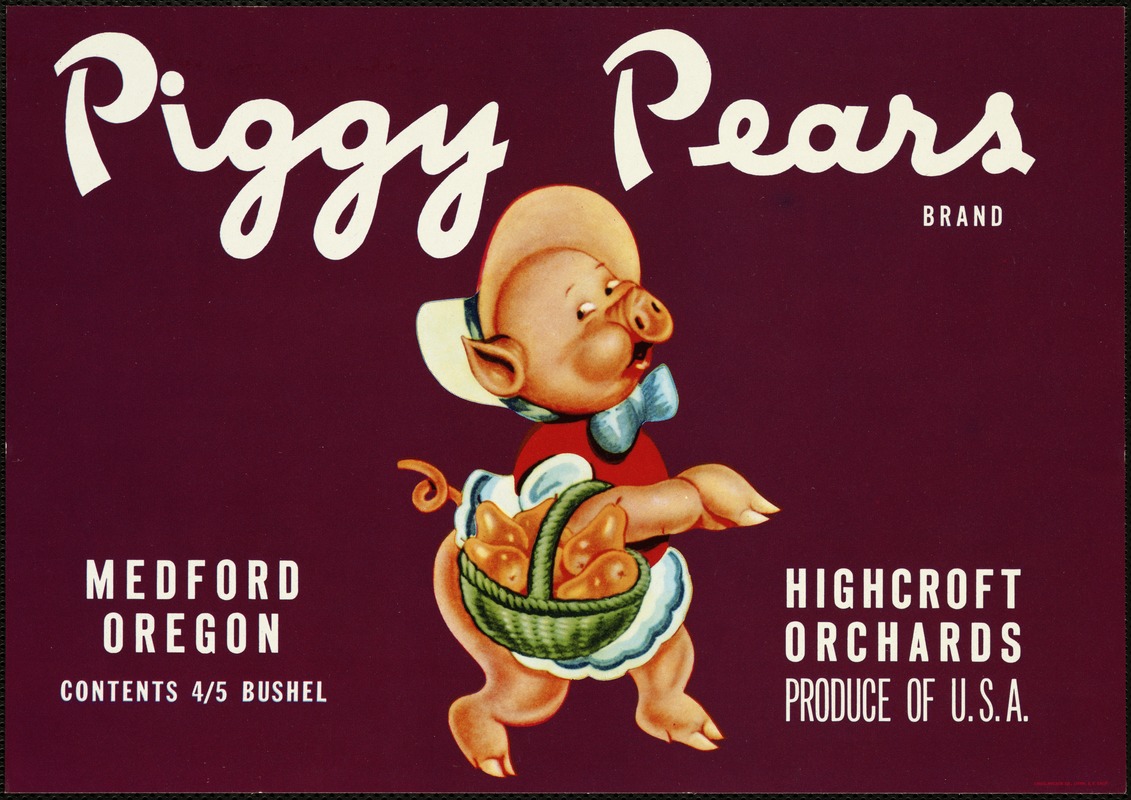