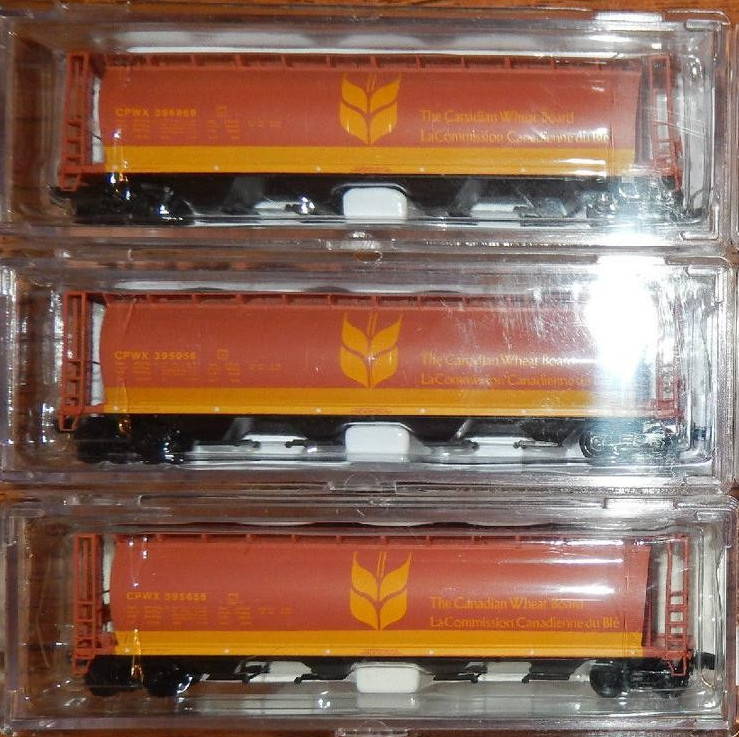 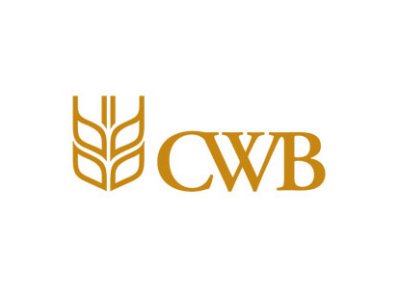 The Canadian Wheat Board (French: Commission canadienne du blÃ©) was a marketing board for wheat and barley in Western Canada. Established by the Parliament of Canada on 5 July 1935, its operation was governed by the Canadian Wheat Board Act as a mandatory producer marketing system for wheat and barley in Alberta, Saskatchewan, Manitoba, and a small part of British Columbia.