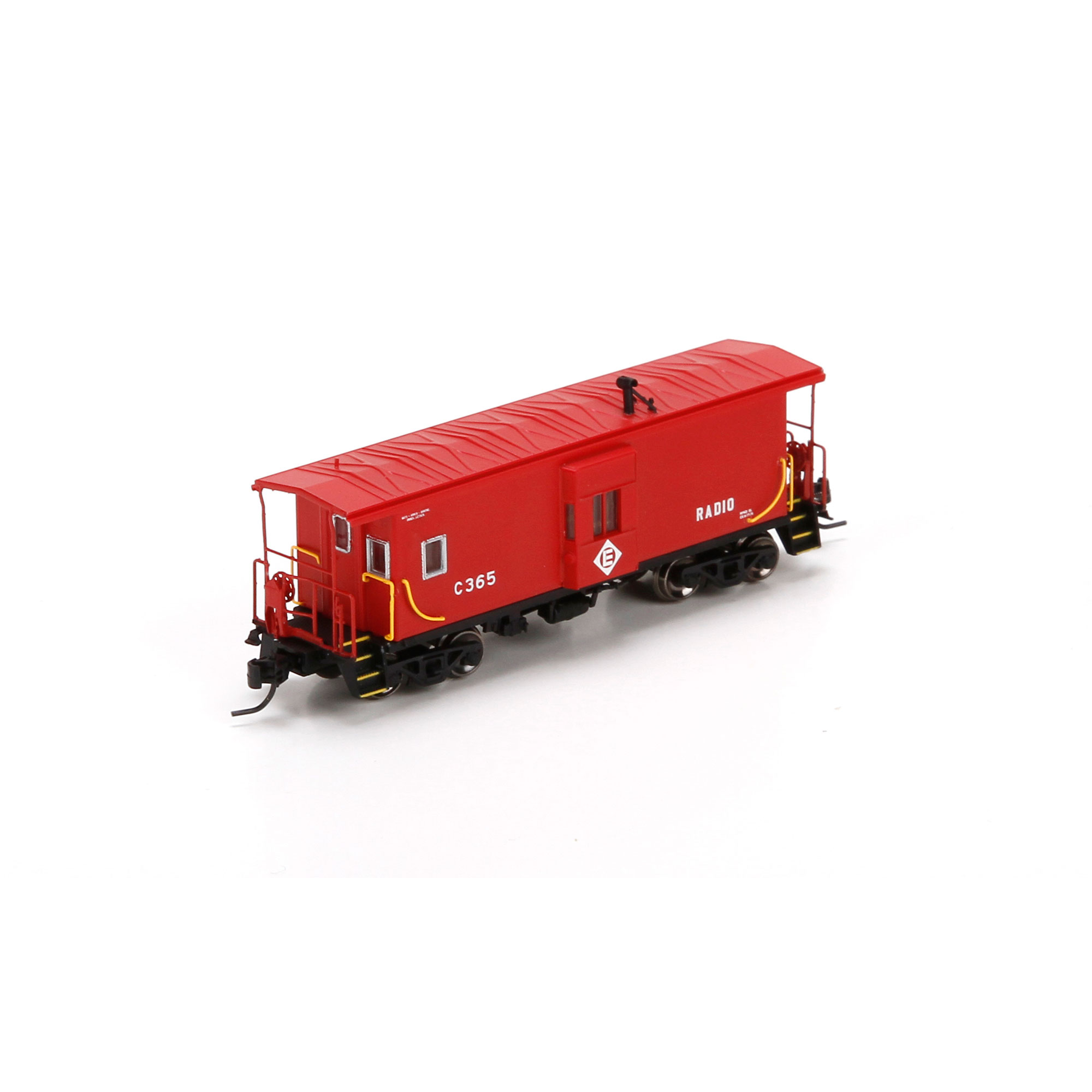 History: The Sovetsky Soyuz-class battleships (Project 23), also known as "Stalinâs Republics", were a class of battleships begun by the Soviet Union in the late 1930s but never brought into service. They were designed in response to the battleships being built by Germany. Only four hulls of the sixteen originally planned had been laid down by 1940, when the decision was made to cut the program to only three ships to divert resources to an expanded army rearmament program.

These ships would have rivaled the Imperial Japanese Yamato class and Americaâs planned Montana class in size if any had been completed, although with significantly weaker firepower: nine 406-millimeter (16.0 in) guns compared to the nine 460-millimeter (18.1 in) guns of the Japanese ships and a dozen 16-inch (406.4 mm) on the Montanas. However, they would have been superior to their German rivals, the Bismarck class, at least on paper. The failure of the Soviet armor plate industry to build cemented armor plates thicker than 230 millimeters (9.1 in) would have negated any advantages from the Sovetsky Soyuz classâs thicker armor in combat.

Construction of the first four ships was plagued with difficulties as the Soviet shipbuilding and related industries were not prepared to build such large ships. One battleship, Sovetskaya Belorussiya, was cancelled on 19 October 1940 after serious construction flaws were found. Construction of the other three ships was suspended shortly after Nazi Germany invaded the Soviet Union in June 1941, and never resumed. All three of the surviving hulls were scrapped in the late 1940s.