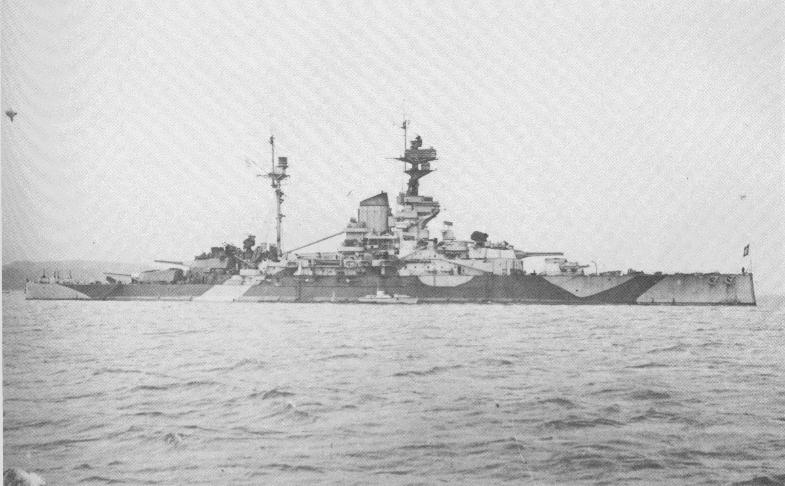 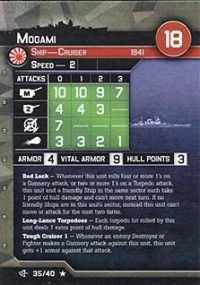 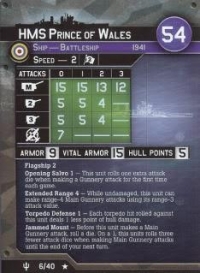 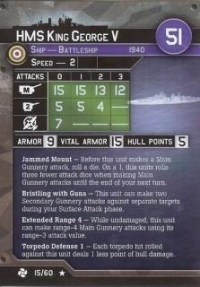 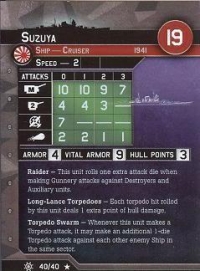 History: After returning to Britain in 1944, Royal Sovereign was sent to the naval base in Scapa Flow. On 30 May 1944 she was transferred on loan to the Soviet Navy as Arkhangelsk in lieu of war reparations from Italy. The ship left Britain on 17 August 1944 as part of the escort for Convoy JW 59, which contained thirty-three merchant vessels. Six days later, while still en route, the convoy was attacked by the U-boat U-711. The submarine's captain, Hans-GÃ¼nther Lange, incorrectly reported hits on Arkhangelsk and a destroyer, though his torpedoes had exploded prematurely. Under the impression that they had crippled the battleship, the Germans launched several submarine attacks on the ship while she was moored in Kola. Anti-torpedo nets ensured that the attacks failed, however. The Germans then planned to use six Biber midget submarines to attack the ship, but mechanical difficulties eventually forced the cancellation of the plan. Regardless, Arkhangelsk had already departed Kola to patrol the White Sea by the time the Bibers would have arrived. A Soviet crew commissioned the ship on 29 August 1944 at Polyarny. Arkhangelsk was the largest ship in the Soviet fleet during the war. While in Soviet service, she was the flagship of Admiral Gordey Levchenko and was tasked with meeting Allied convoys in the Arctic Ocean and escorting them into Kola.

Arkhangelsk ran aground in the White Sea in late 1947; the extent of damage, if any, is unknown. The Soviet Navy returned the ship to the Royal Navy on 4 February 1949 after the former Italian battleship Giulio Cesare was transferred to the Soviet Black Sea Fleet. The Soviet Navy had initially sought to avoid sending the ship back, claiming that she was not sufficiently seaworthy to make the voyage back to Britain. After an inspection by a Royal Navy officer, however, the Soviet Navy agreed to return the vessel in January 1949. Upon returning to the Rosyth naval base, Royal Navy personnel thoroughly inspected the ship and found much of her equipment to be unserviceable. It appeared to the inspectors that the main battery turrets had not been rotated while the ship was in Soviet service, and were jammed on the centreline. As a result of her poor condition, she was sold for scrap. The ship arrived at Thos W Ward's scrapyard at Inverkeithing, Scotland, on 18 May to be broken up. The elevation mechanisms from her main battery gun turrets were later reused in the 250-foot (76 m) Mark I radio telescope at Jodrell Bank, Cheshire built in 1955â1957. 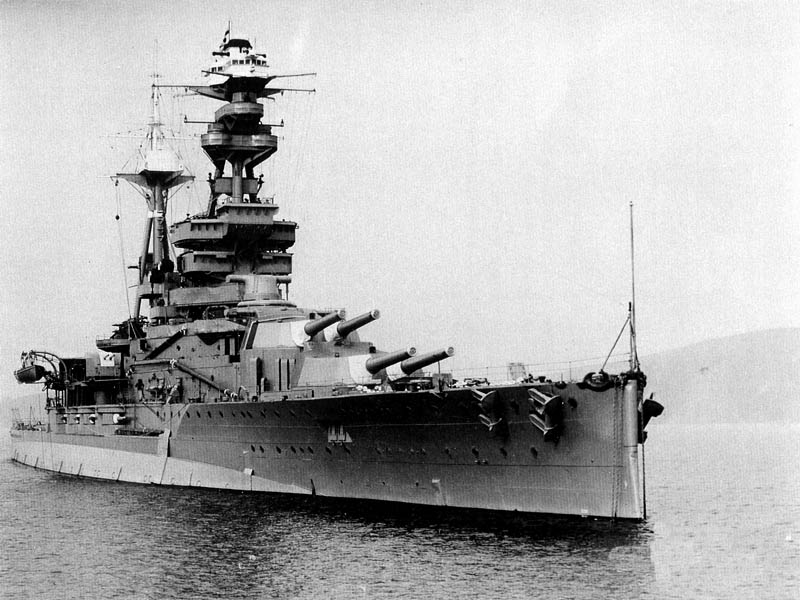 The Revenge-class battleships (listed as Royal Sovereign class in several editions of Janeâs Fighting Ships, as with the 1919 and 1931 editions, and sometimes also known as the "R" class) were five battleships of the Royal Navy, ordered as World War I loomed, and launched in 1914â1916. There were originally to have been eight of the class, but two were later redesigned, becoming the Renown-class battlecruisers, while the other, which was to have been named HMS Resistance, was cancelled.

The ships of the class were slower and smaller than the preceding Queen Elizabeth-class battleships. Despite sometimes being referred to as the "Royal Sovereign class", official documents from World War I clearly state that the class was known as the Revenge class; the confusion apparently even extended to the Grand Fleetâs commander, Admiral of the Fleet Jellicoe, as they are mentioned in both fashions in his voluminous The Grand Fleet 1914â1916: Its Creation, Development and Work.