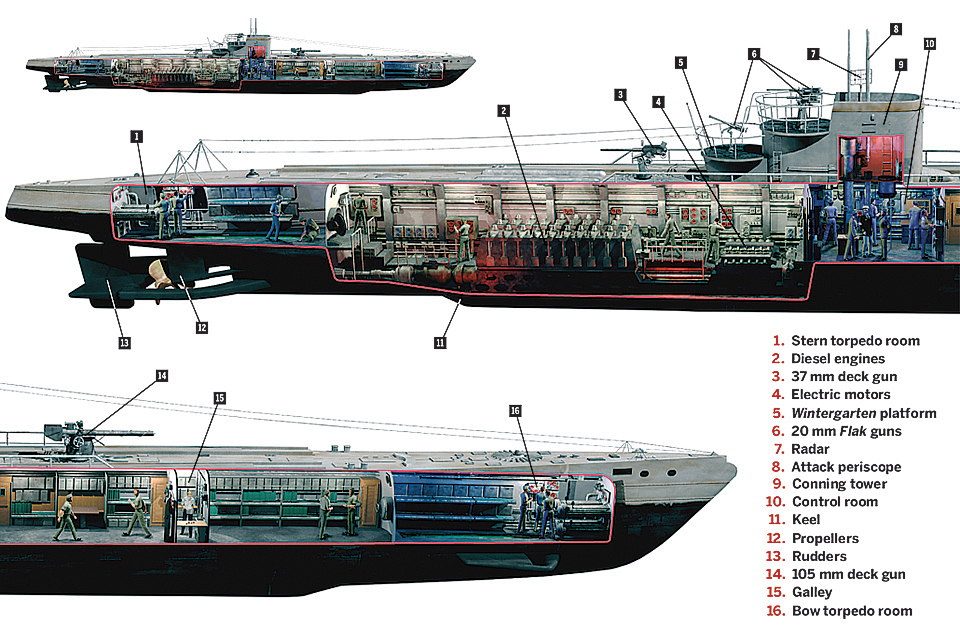 History: Moltke is the presumed name of one of German's planned P-Class heavy cruisers. These were the planned replacements for the Deutschland class "Pocket Battleships".

The P class was a planned group of twelve heavy cruisers of Nazi Germanyâs Kriegsmarine; they were the successor to the Deutschland-class cruisers. Design work began in 1937 and continued until 1939; at least nine designs were considered. The final design was armed with six 28 cm (11 in) quick-firing guns in two triple turrets, as in the preceding Deutschland class. The ships were designated as Panzerschiff (armored ship), and given the preliminary names P1âP12. They were an improved design over the preceding planned D-class cruisers, which had been canceled in 1934. Although the ships were already assigned to shipyards, construction never began on the P-class ships after the O-class battlecruiser design superseded them.