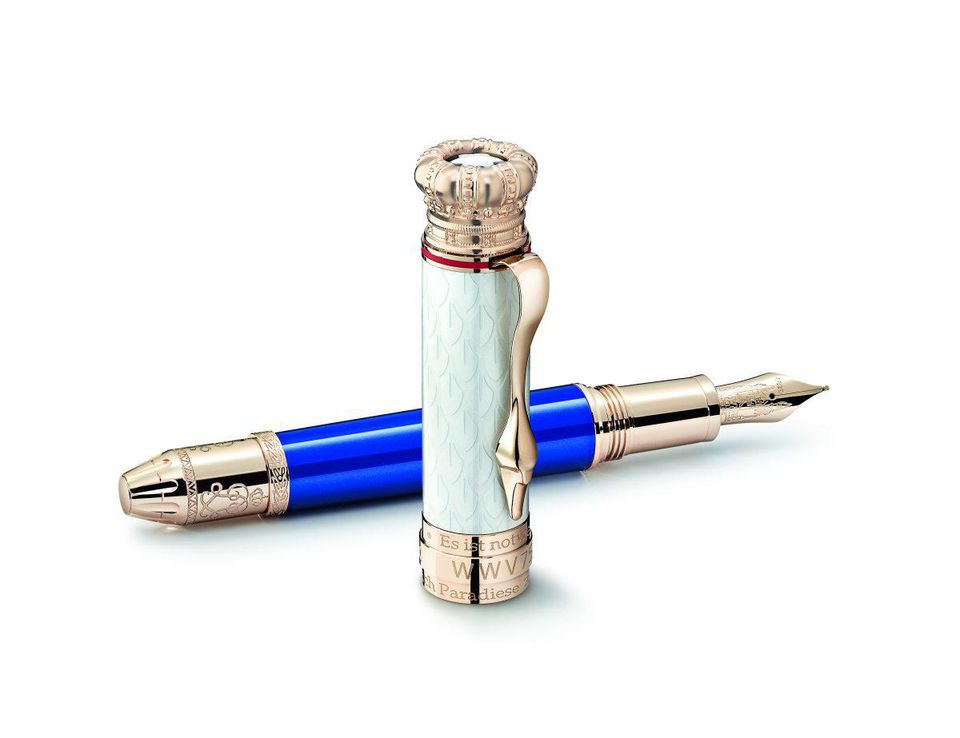 History: ShÅkaku (Japanese: ç¿é¶´, "Soaring Crane") was an aircraft carrier of the Imperial Japanese Navy, the lead ship of her class. Along with her sister ship Zuikaku, she took part in several key naval battles during the Pacific War, including the attack on Pearl Harbor, the Battle of the Coral Sea and the Battle of the Santa Cruz Islands before being torpedoed and sunk by a U.S. submarine at the Battle of the Philippine Sea.