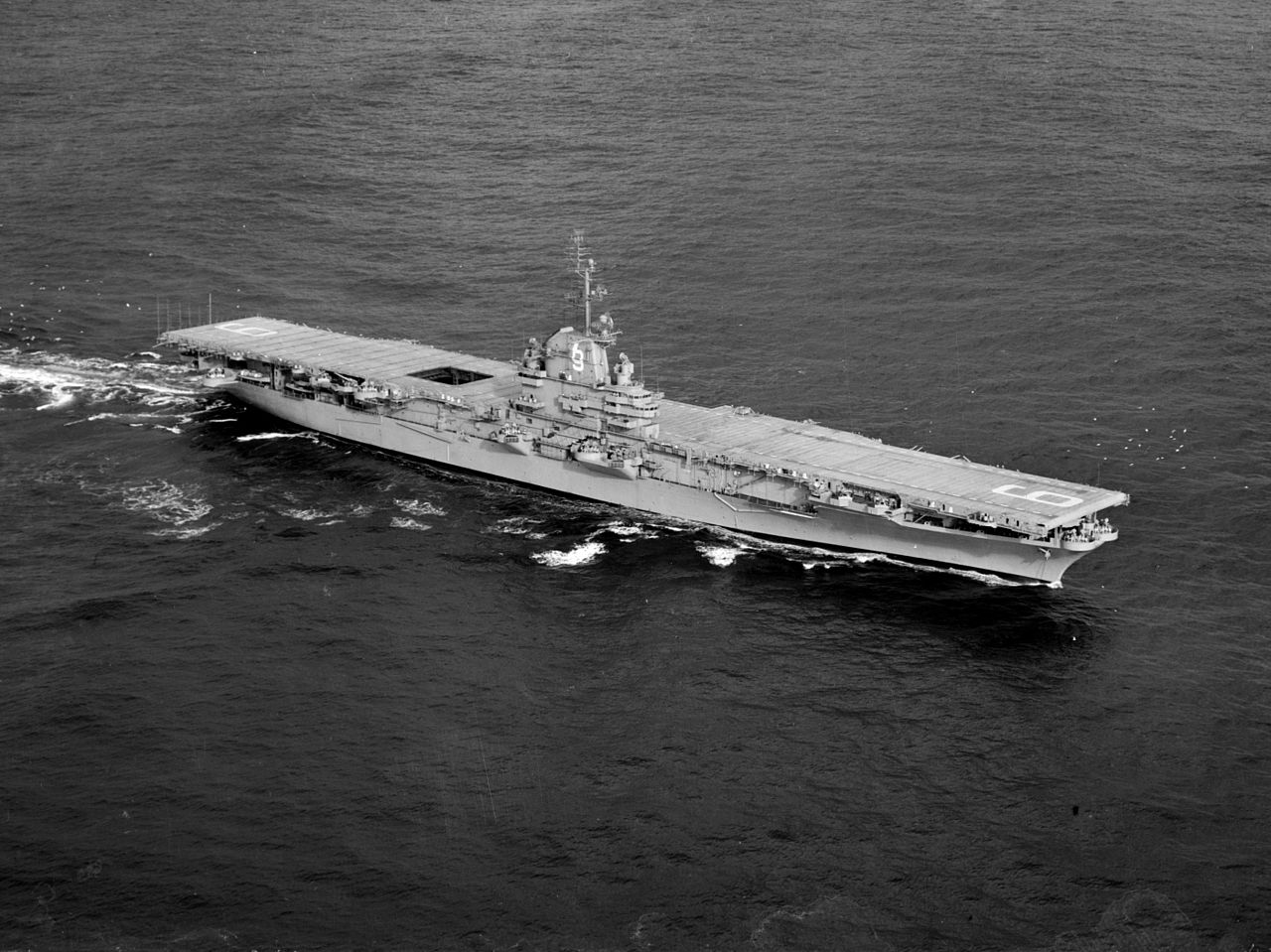 History: USS Essex (CV/CVA/CVS-9) was an aircraft carrier and the lead ship of the 24-ship Essex class built for the United States Navy during World War II. She was the fourth US Navy ship to bear the name. Commissioned in December 1942, Essex participated in several campaigns in the Pacific Theater of Operations, earning the Presidential Unit Citation and 13 battle stars. Decommissioned shortly after the end of the war, she was modernized and recommissioned in the early 1950s as an attack carrier (CVA), eventually becoming an antisubmarine aircraft carrier (CVS). In her second career, she served mainly in the Atlantic, playing a role in the Cuban Missile Crisis. She also participated in the Korean War, earning four battle stars and the Navy Unit Commendation. She was the primary recovery carrier for the Apollo 7 space mission. 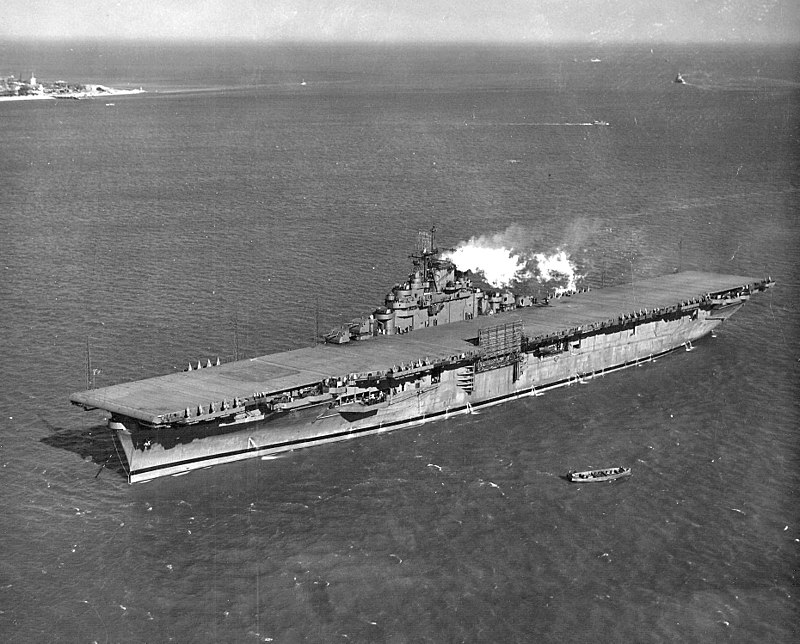