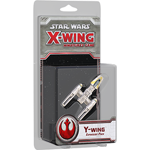 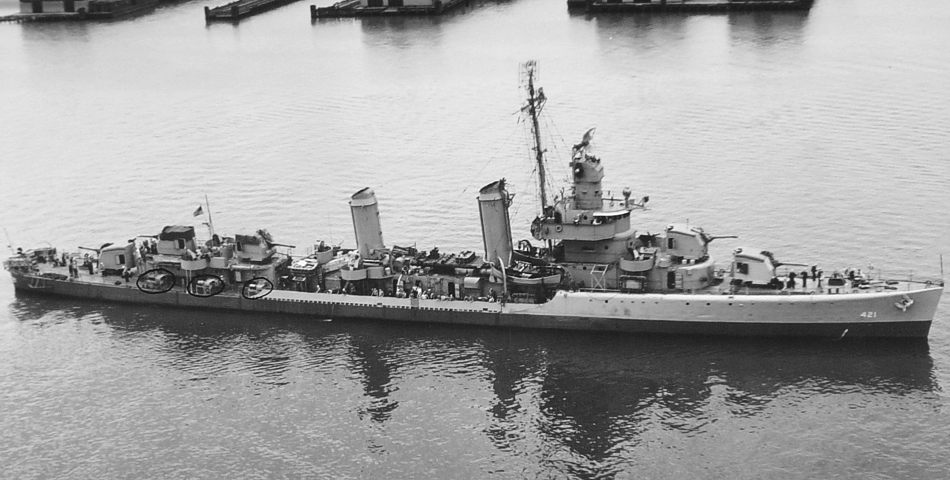 The Benson class was a class of destroyers of the U.S. Navy built 1939â1943. The thirty 1,620-ton Benson-class destroyers were built in two groups. The first six were authorized in fiscal year 1938 (FY38) and laid down at Bethlehem Steel, Quincy, Massachusetts and three naval shipyards. The remaining 24 ârepeat Bensonsâ were authorized in 1940â42 and built at four Bethlehem Steel yards. They were laid down after the first group was commissioned. These plus the ârepeat Livermoresâ (also known as "repeat Gleaveses") were also known at the time as the Bristol class. During World War II the Bensons were usually combined with the Livermores (more correctly the Gleaves class) as the Benson-Livermore class; this persisted in references until at least the 1960s. In some references both classes are combined and called the Benson class. The Benson- and Gleaves-class destroyers were the backbone of the pre-war Neutrality Patrols and brought the action to the enemy by participating in every major campaign of the war.