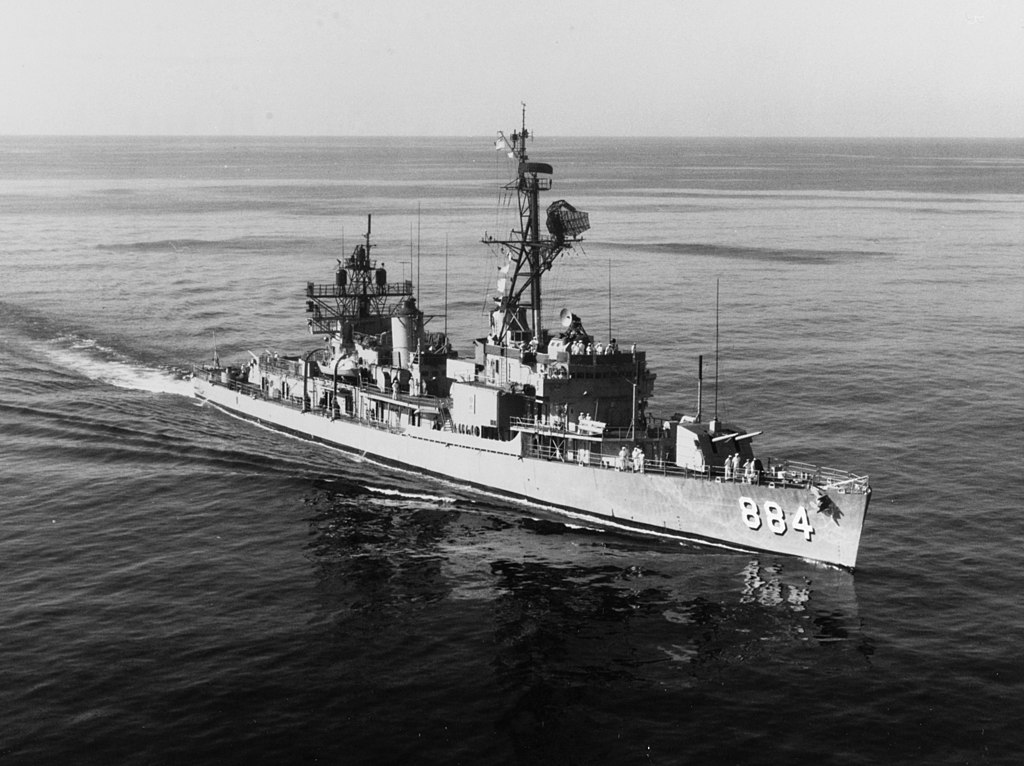 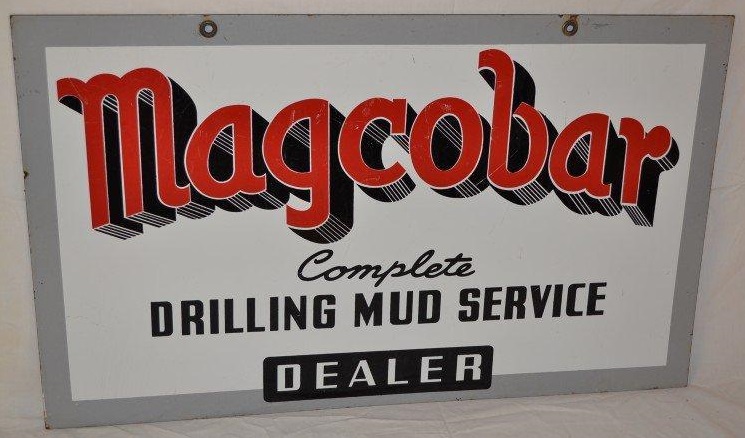 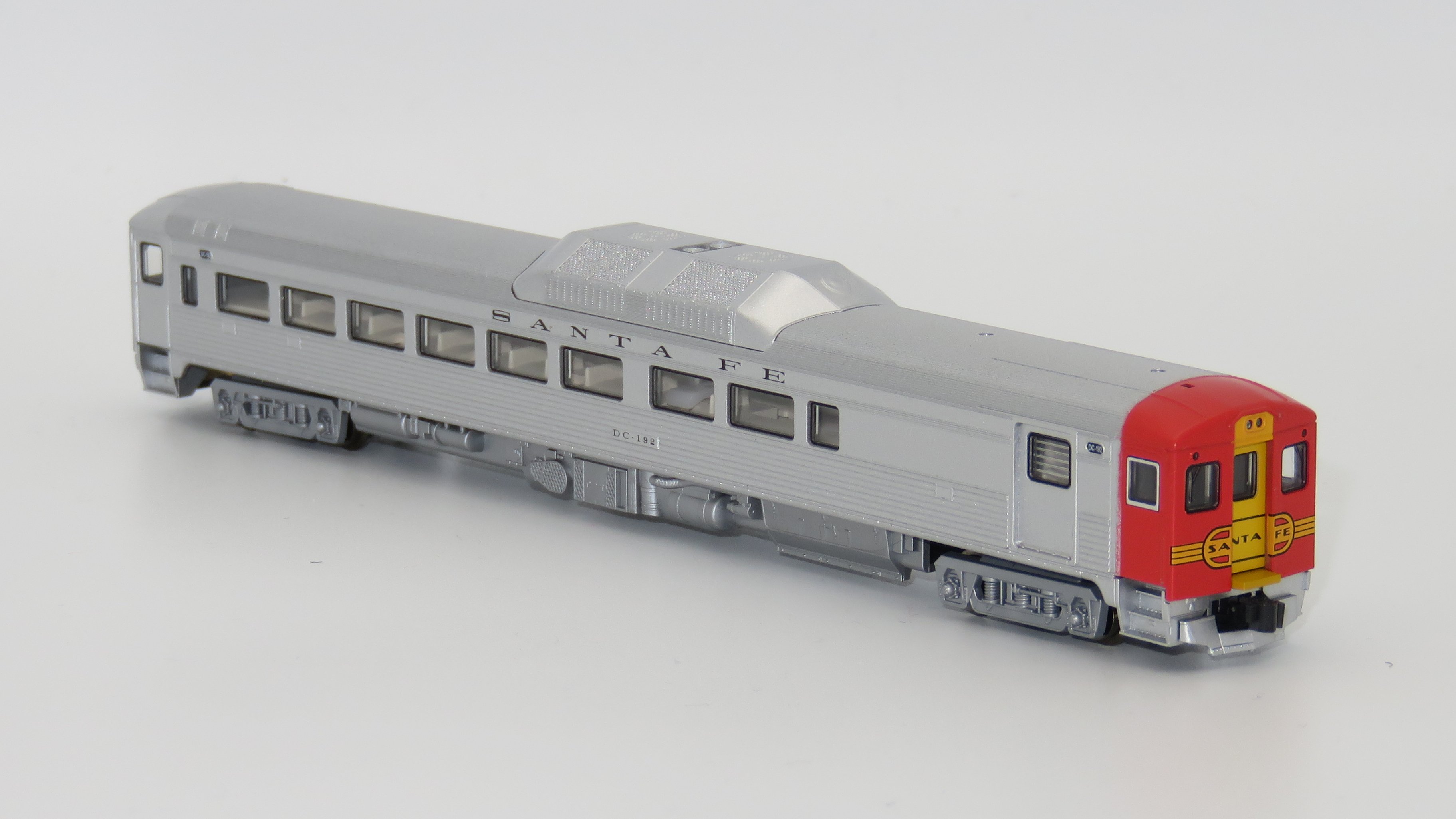 Floyd B. Parks arrived at San Diego, her home port, 16 November 1945, and sailed 20 November for her first tour of duty in the Far East, patrolling the coast of China and operating in the Marianas Islands until her return to San Diego 11 February 1947. In the period prior to the outbreak of war in Korea, Floyd B. Parks twice more deployed to the Far East for duty with the US 7th Fleet, returning from her second such cruise 13 June 1950, just before the North Koreans crossed the 38th parallel. At once she prepared to return to duty as a standby at Pearl Harbor, available should war spread, returning to San Diego 20 August. 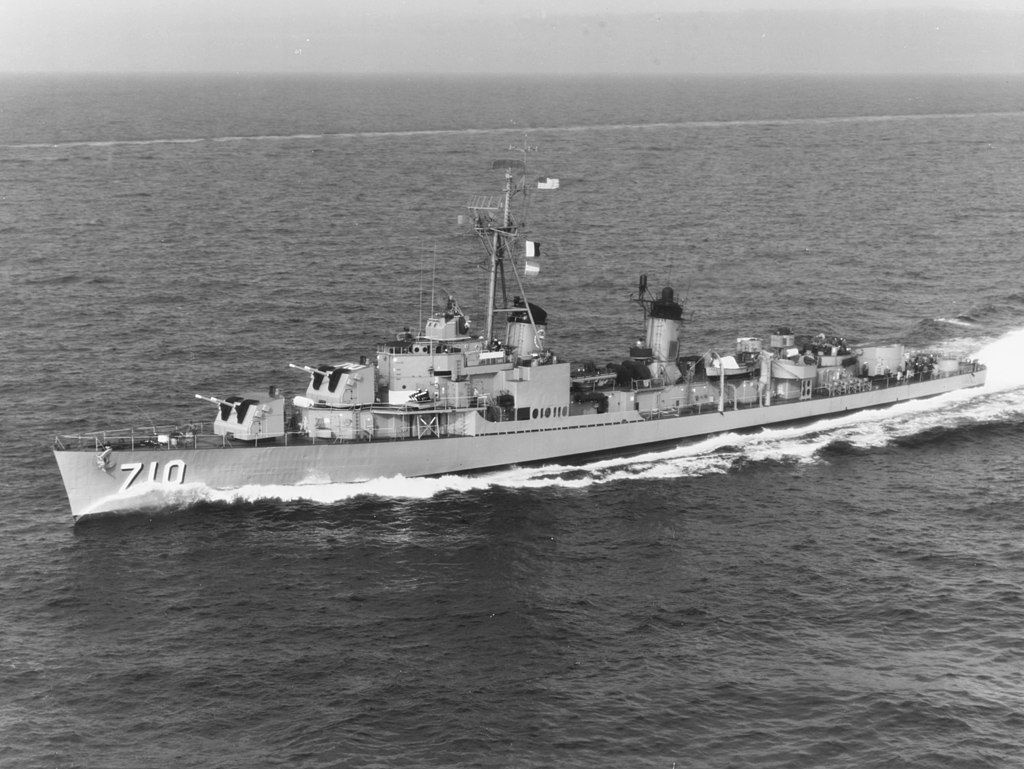 The Gearing class was a series of 98 destroyers built for the U.S. Navy during and shortly after World War II. The Gearing design was a minor modification of the Allen M. Sumner class, whereby the hull was lengthened by 14 ft (4.3 m) at amidships, which resulted in more fuel storage space and increased the operating range. The first Gearings were not ready for service until mid-1945 and thus saw little service in World War II. They continued serving, with a series of upgrades, until the 1970s. At that time many were sold to other nations, where they served many more years.