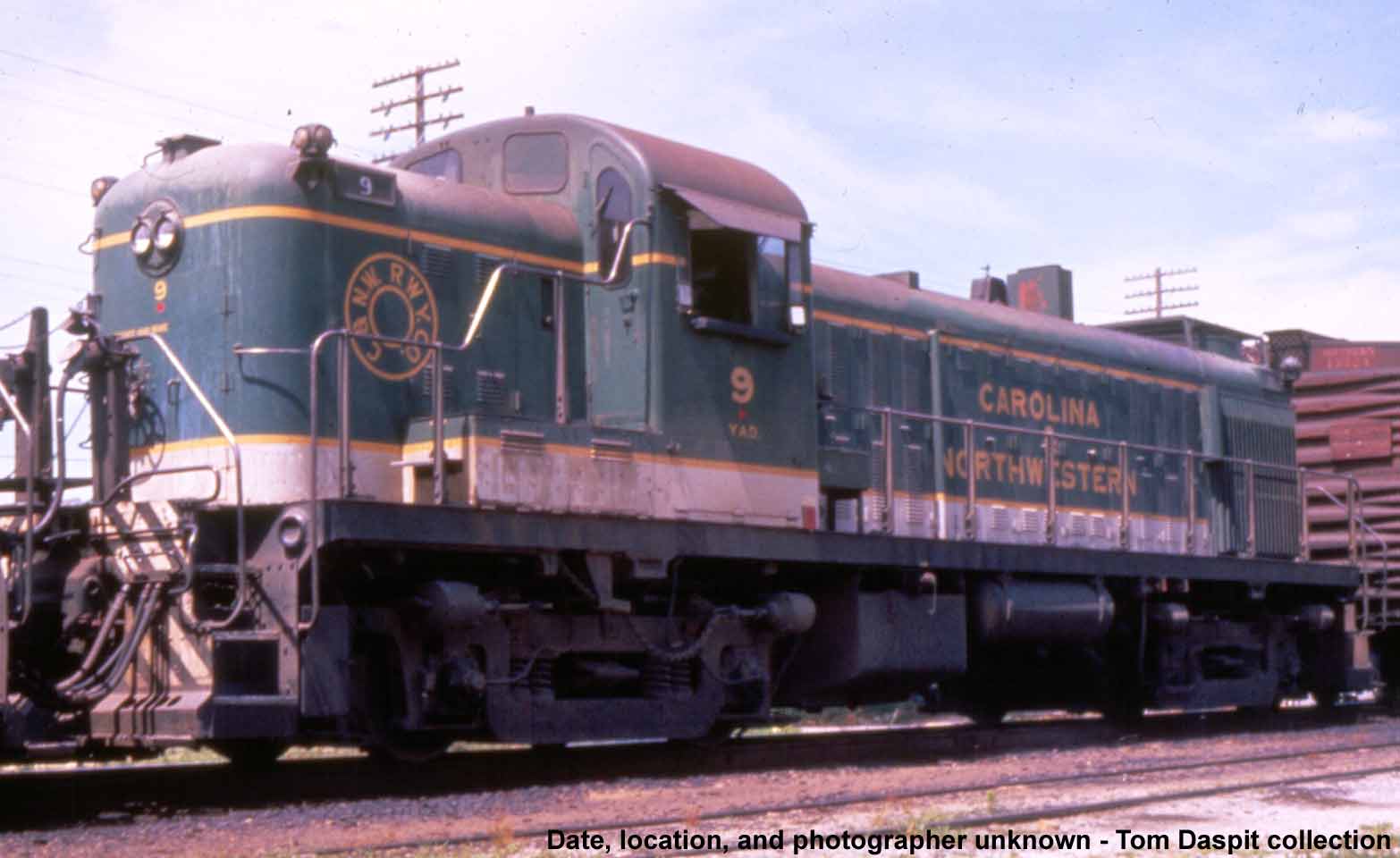 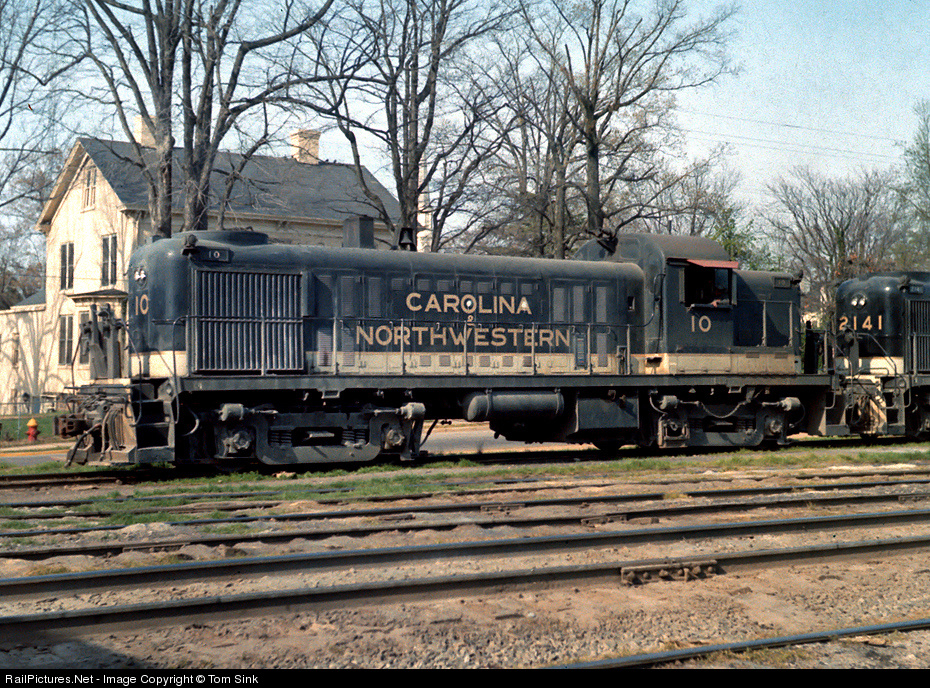 Company History: This line first appeared in 1896 from the reorganization of the Chester & Lenoir Narrow Gauge Railroad. The CR&N was controlled by the Southern Railway early on but was largely autonomous in its operations. This line was standard gauged in 1902. By the end of WWII, the CR&N ran from a connection with the Southern at Newton, North Carolina (just east of Hickory) south to Chester, South Carolina, about 81 miles. In 1974, Southern Railway acquired the original Norfolk Southern and the Carolina & Northwestern was merged into the original NS. However, when they wanted to use the Norfolk Southern name for the Southern â Norfolk & Western merger, the original Norfolk Southern (still a Southern subsidiary) was renamed Carolina & Northwestern.