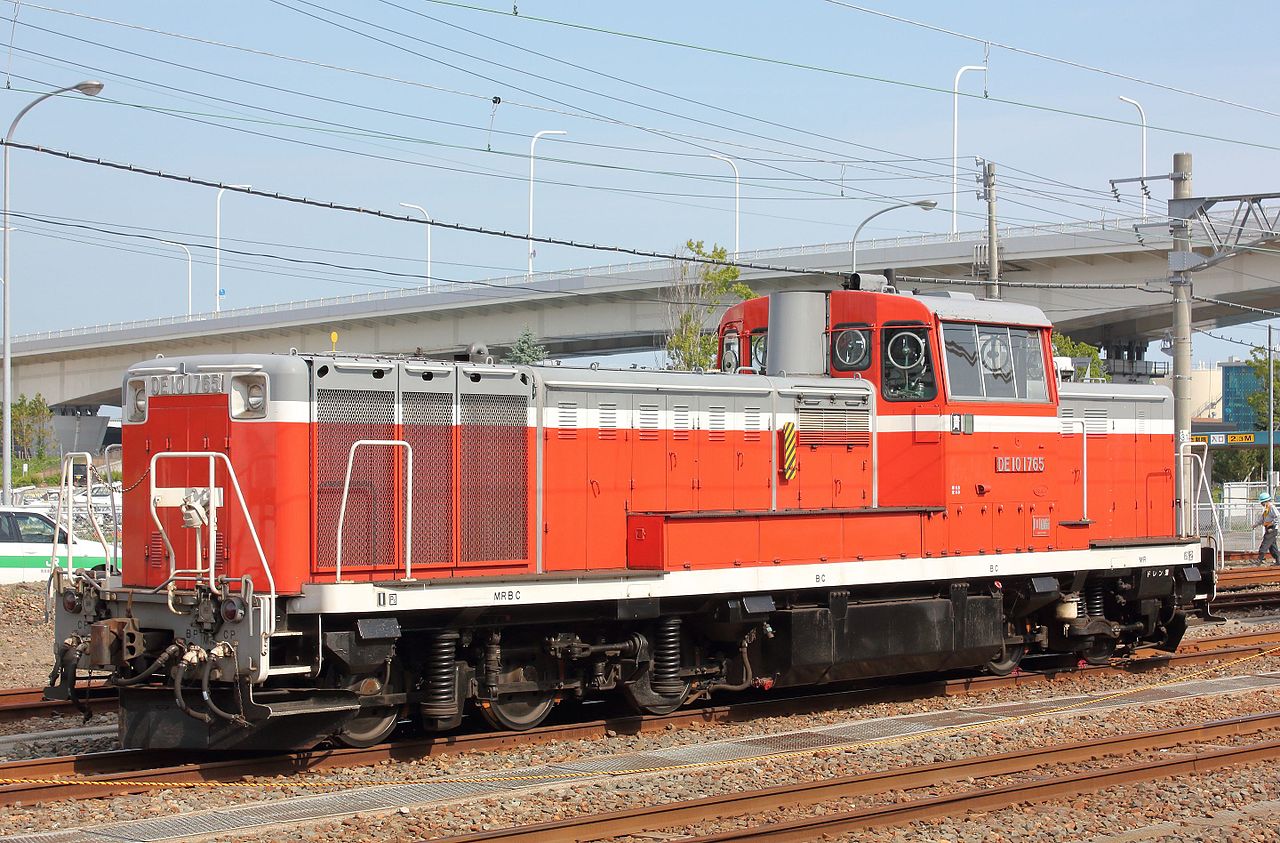 Nippon Sharyo, Ltd. (æ¥æ¬è»è¼è£½é æ ªå¼ä¼ç¤¾ Nippon SharyÅ SeizÅ Kabushiki-gaisha, literally "Japan Vehicles Manufacture Company"), (TYO: 7102), formed in 1896, is a major rolling stock manufacturer based in Nagoya, Japan. In 1996, it abbreviated its name to "æ¥æ¬è»ä¸¡" Nippon SharyÅ. Its shortest abbreviation is Nissha "æ¥è»". It was a listed company on Nikkei 225 until 2004. It is listed on the Tokyo Stock Exchange and Nagoya Stock Exchange as ticker 7102. In 2008, Central Japan Railway Company (JR Central) became the majority shareholder (50.1%) of the financially struggling Nippon Sharyo making the firm a "consolidated subsidiary" of JR Central. In July 2012 Nippon Sharyo USA started production in their new facility in Rochelle, Illinois.