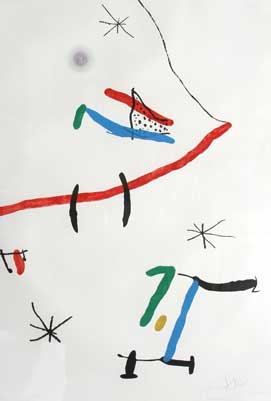 
Model Information: Model introduced in 2017. Wine tank wagon with brakemanâs cab.
A total of 553 tank wagons - 180 of which were closed vehicles - were delivered by MAN to the German Winery Association (Deutschen Weinkesselwagen-Gesellschaft m.b.H.), Kitzingen, and to other European countries from 1919 onwards.