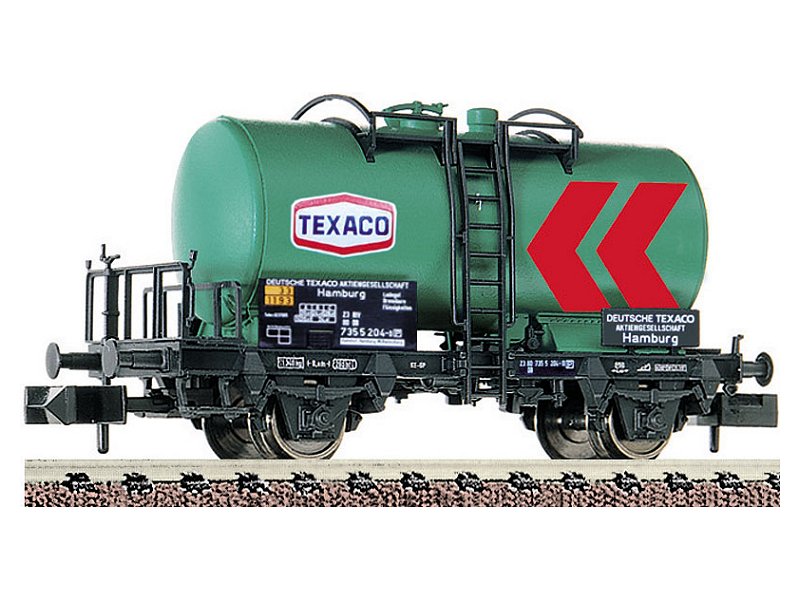 Model Information: This model comes with a coupler pocket compliant with the NEM 355 standard. It is capable of close coupling.