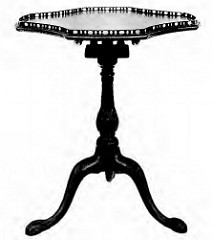 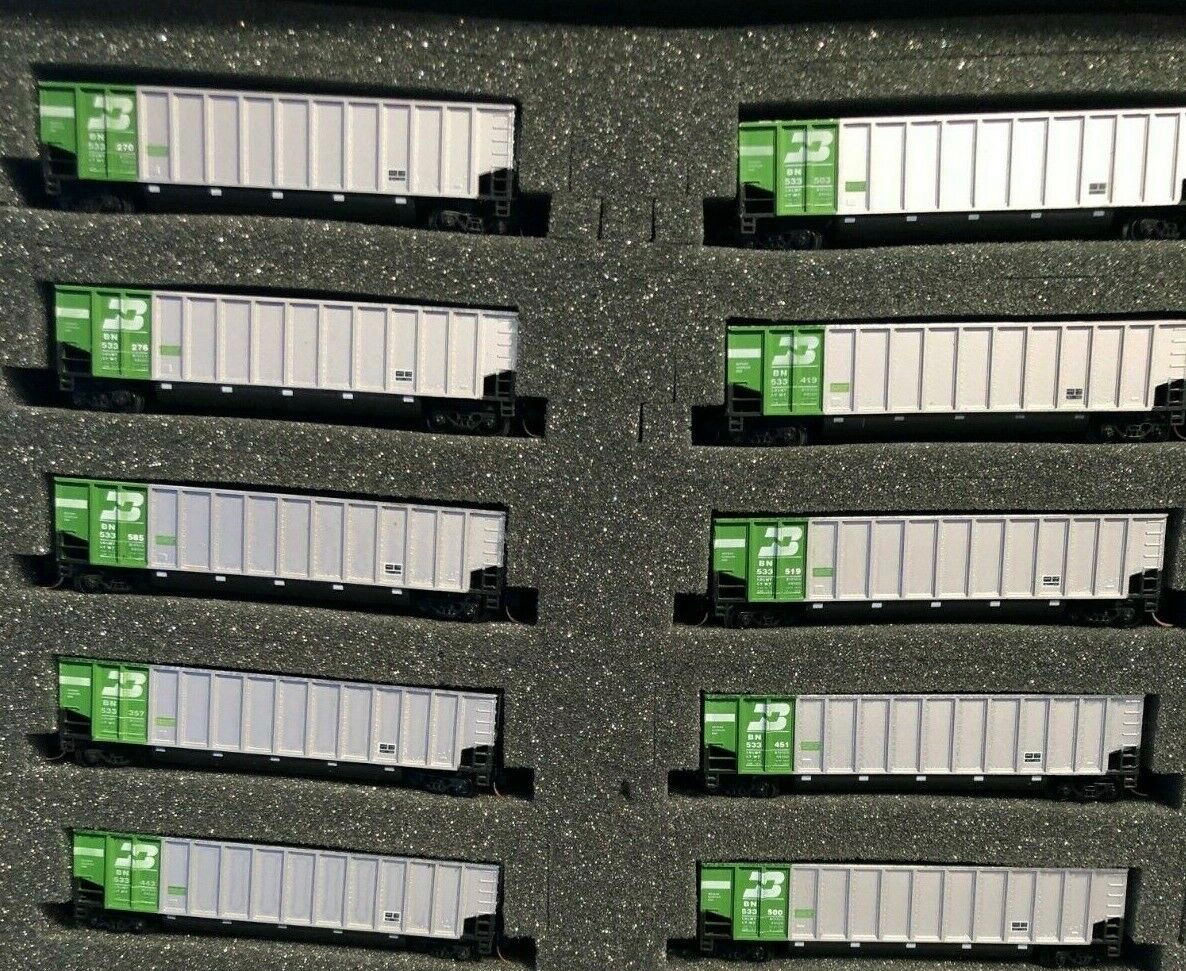 
Model Information: This body style was introduced by Fleischmann in 2019. It models a Sliding tarpaulin wagon Rilns. Epoch V. 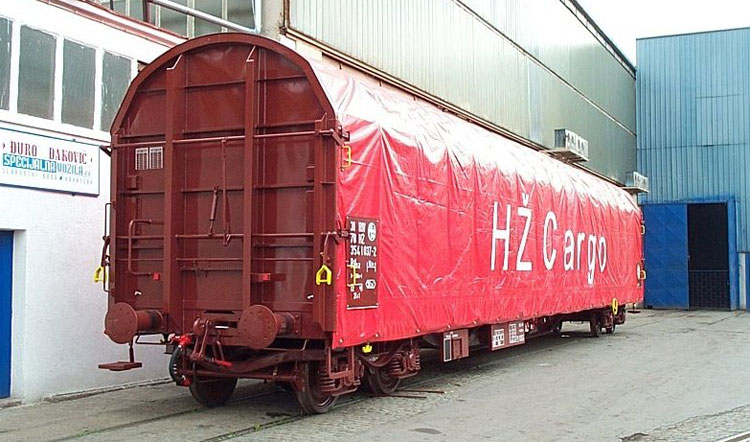 Wagon Rils-z is equipped with high-movable, stackable and waterproof roof system, destined primarily for transport of goods that have to be water-protected and all other loads that can be transported with opened roof.

Roof system is integrated with wagon sides; it is made of tarpaulin supports which can be guided on little wheels along wagon guidances, and tarpaulin, red painted RAL 3020, with white painted inscription RAL 9016.