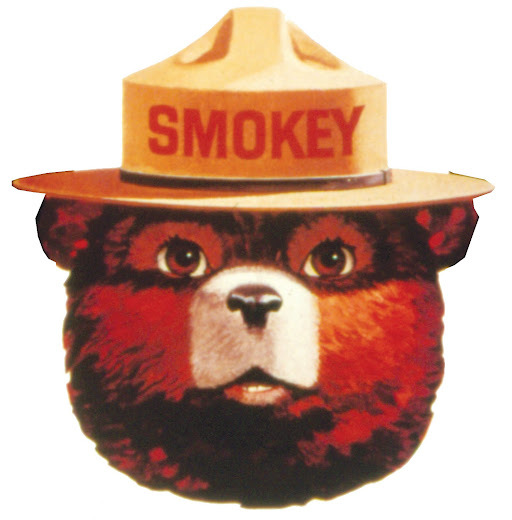 Smokey Bear (also called Smokey the Bear) is an American advertising mascot created to educate the public about the dangers of forest fires. An advertising campaign featuring Smokey and the slogan "Smokey Says - Care Will Prevent 9 out of 10 Forest Fires" was created in 1944. Smokey Bear's later slogan, "Remember... Only YOU Can Prevent Forest Fires" was created in 1947 by the Advertising Council. In April 2001, the message was updated to "Only You Can Prevent Wildfires."