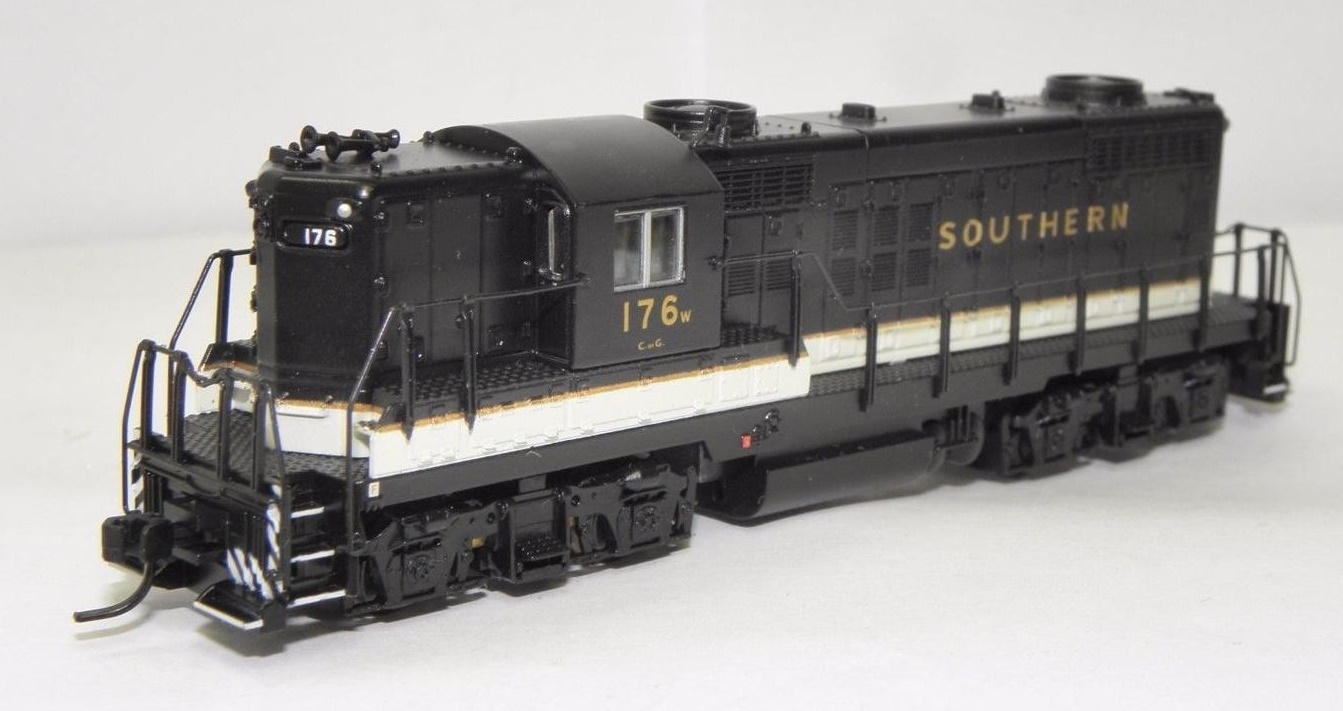 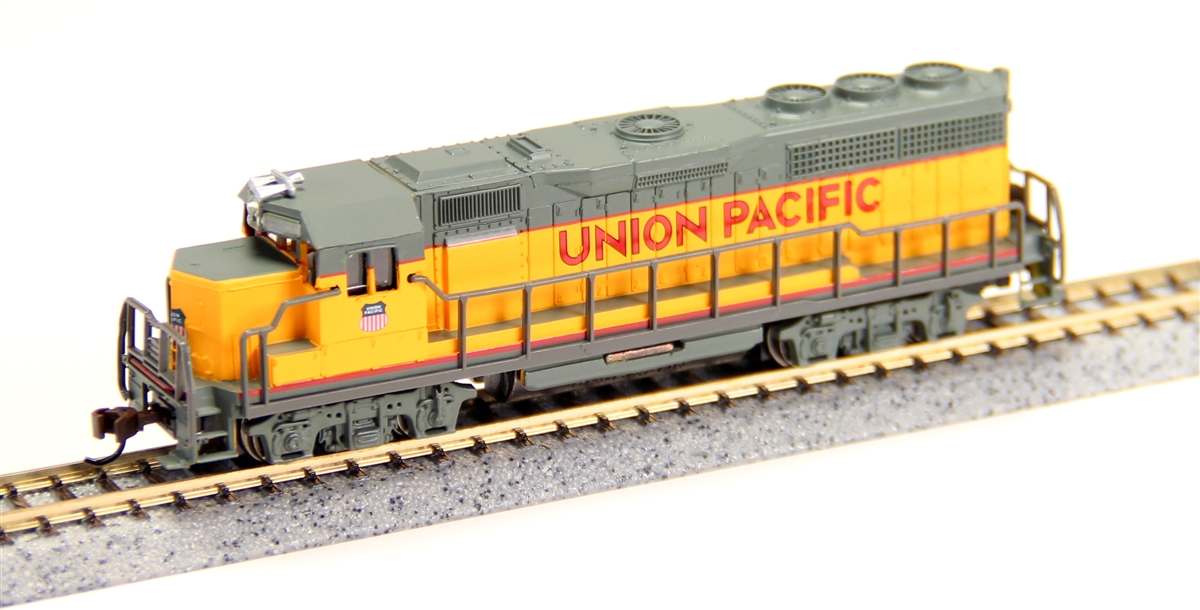 Model: The locomotive has a built-in digital decoder and sound generator for operation with the formats DCC, Selectrix, and Selectrix 2. It also has a motor with a flywheel. 4 axles powered. Traction tires. Length over the buffers 126 mm / 4-15/16". 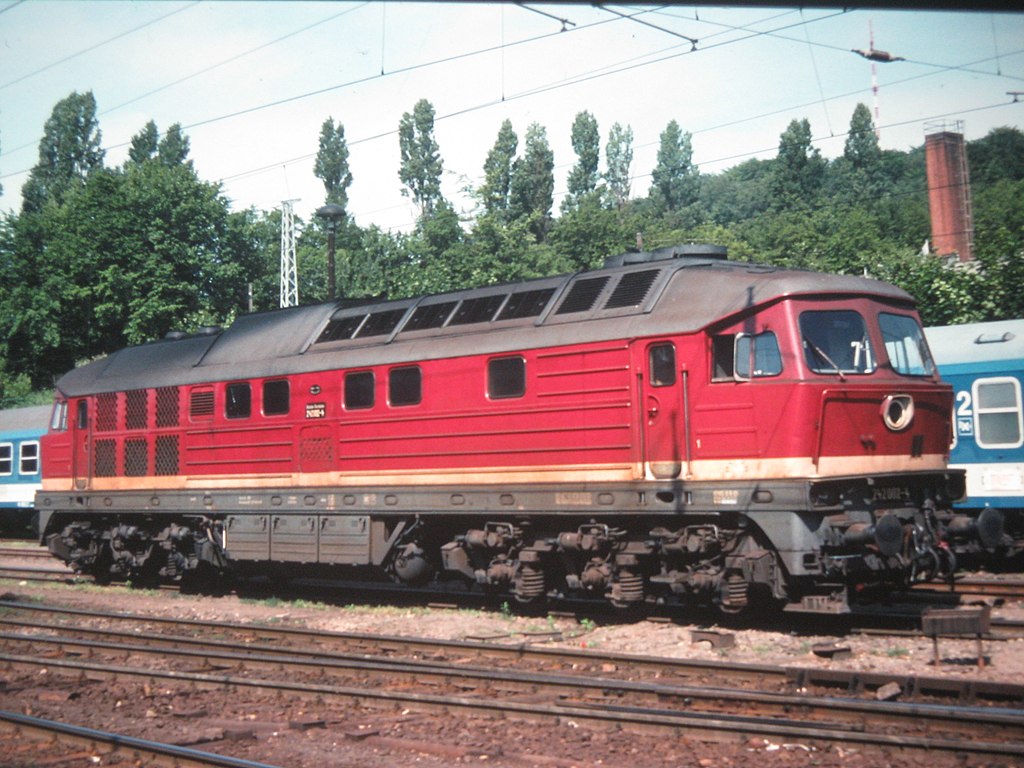 They were produced in the Soviet Union in Luhansk, Ukraine from the 1970s onwards, and were imported into the GDR. After the reunification of Germany the Deutsche Bahn (DBAG) inherited them and continue to make use of them mainly as heavy freight locomotives. Nicknamed Ludmilla, over 700 units were produced between 1970 and 1982. Two of these machines are classed as works vehicles with the designation Class 754.