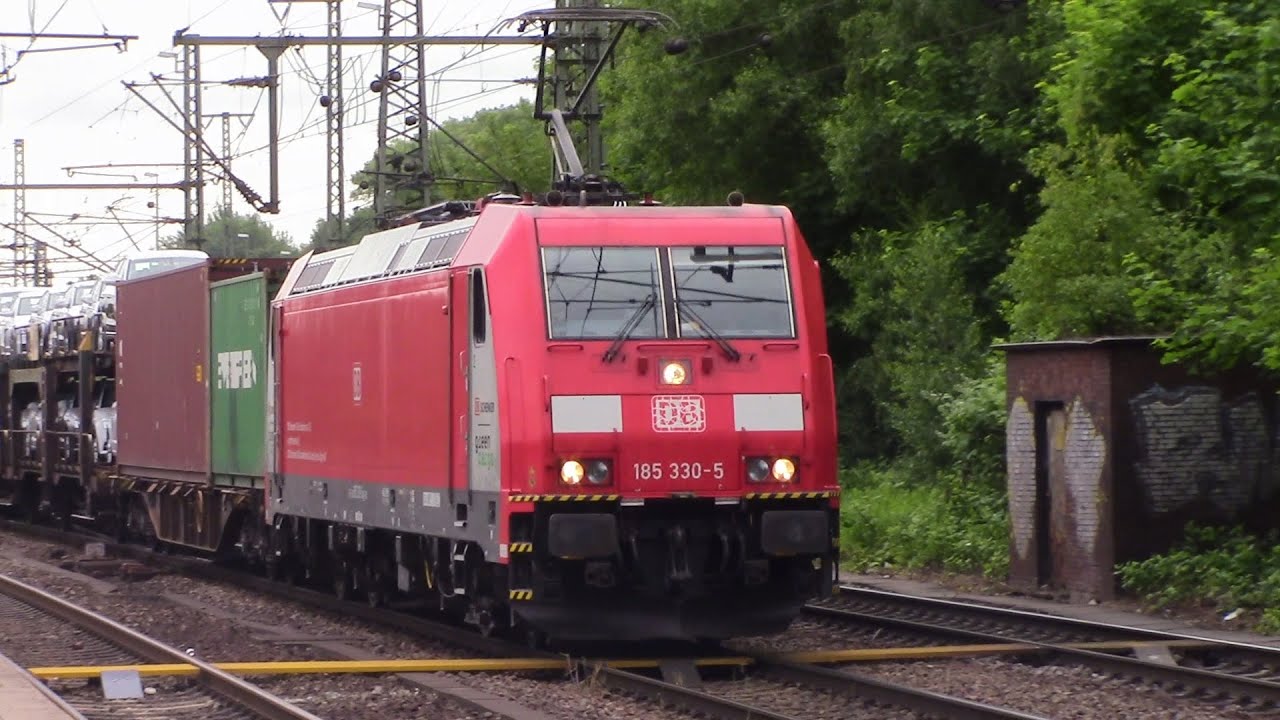 Epoch of liberalised railway traffic in Germany. New numbering system according to UIC or TSI (12-figure also for railcars), but no uniform design of livery.