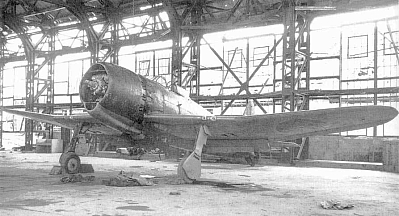 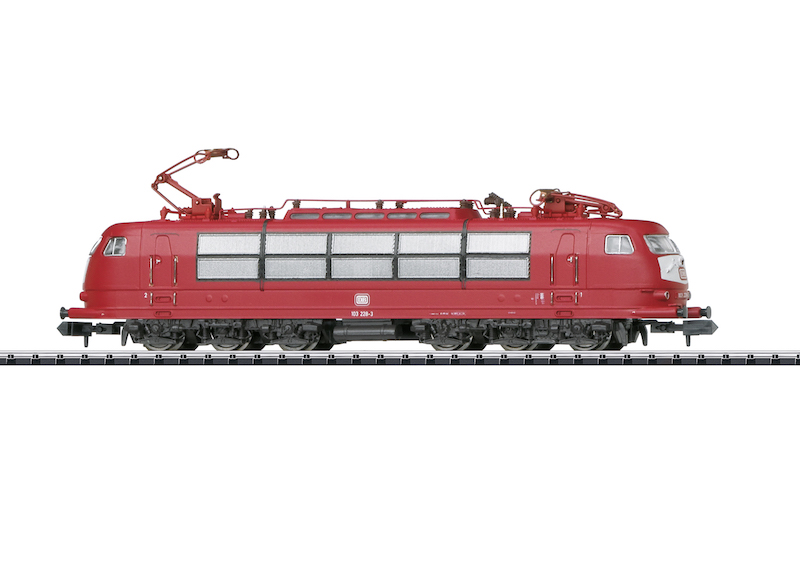 History: The Mitsubishi A7M ReppÅ« (çé¢¨, "Strong Gale") was designed as the successor to the Imperial Japanese Navy's A6M Zero, with development beginning in 1942. Performance objectives were to achieve superior speed, climb, diving, and armament over the Zero, as well as better maneuverability. To compensate for the weight increase, its overall proportions were significantly greater than its predecessor. The A7M's allied codename was "Sam". Only 10 were built. 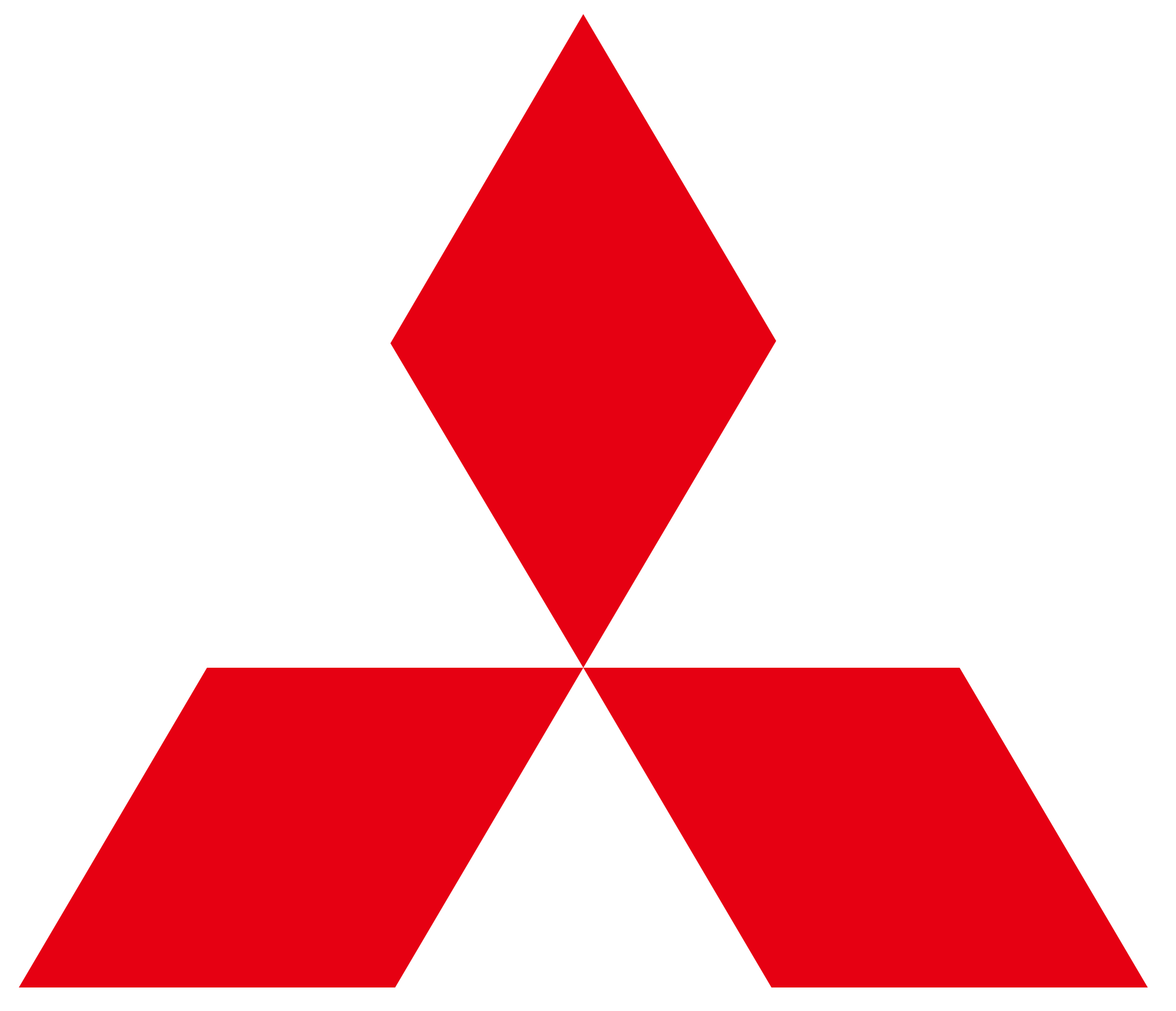 Mitsubishi Heavy Industries is related to Mitsubishi UFJ, the bank, but the two are separate operating entities.