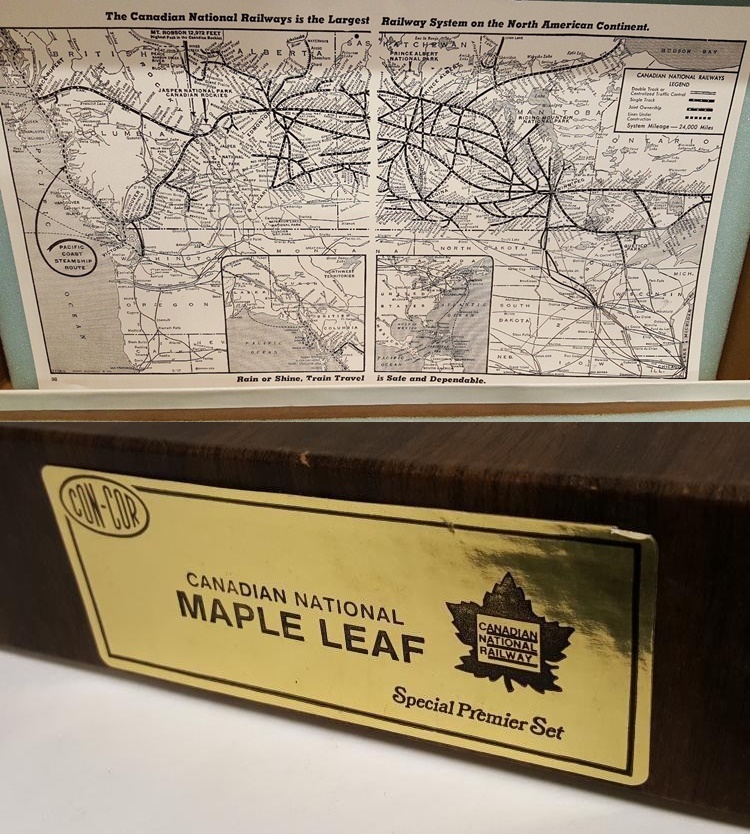 
Series Information: Con-Cor "Special Premier Sets" were put together from new paint schemes that were to be added to the Con-Cor open stock line. These sets were limited to 300 each and supplied with the same wood-grained cardboard box that was used for the "Limited Edition sets'.