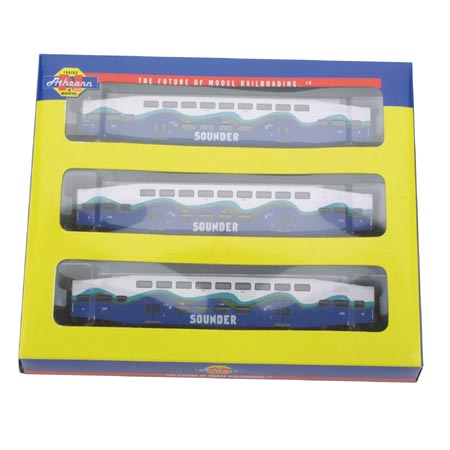 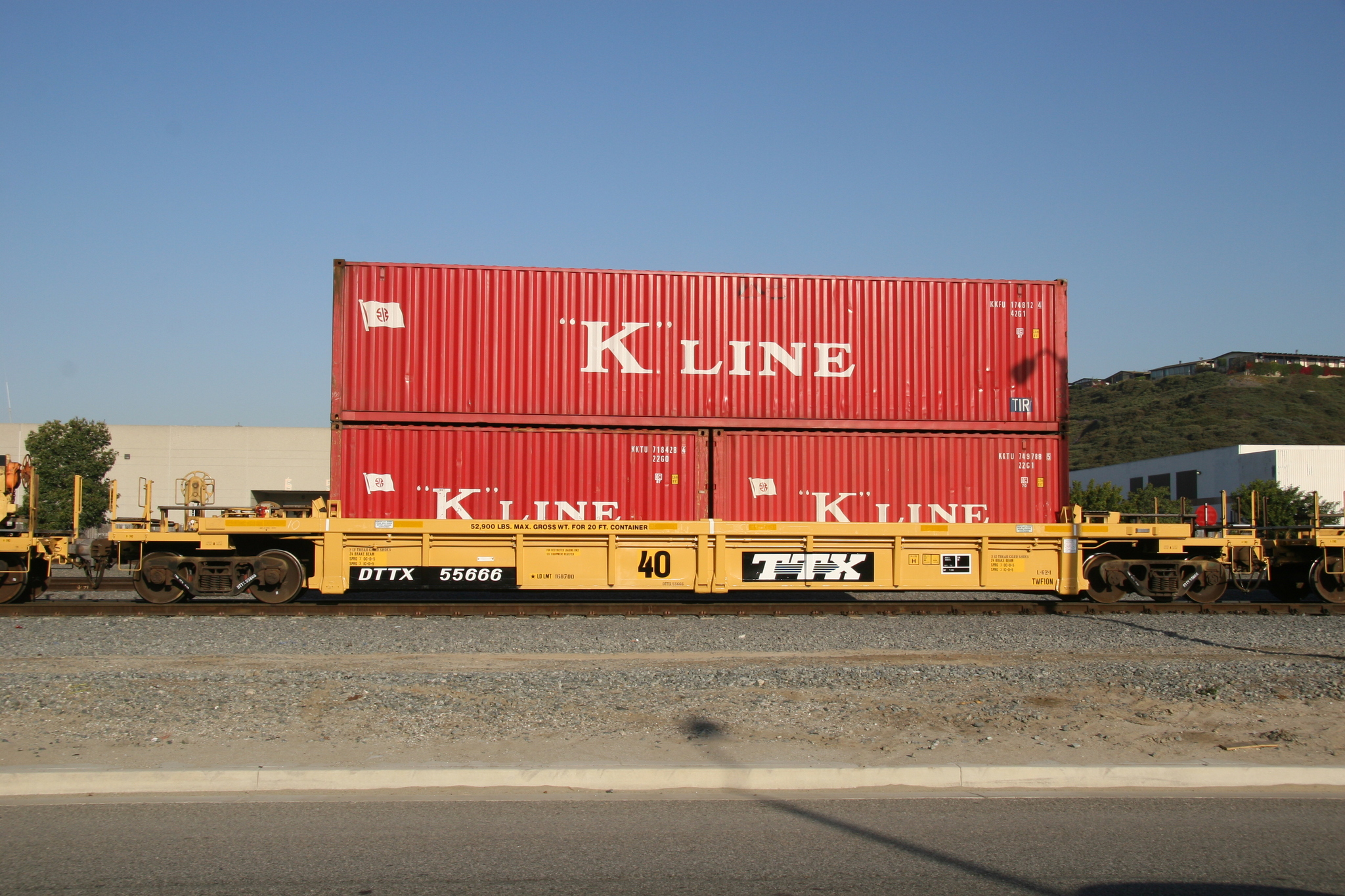 Single unit wells, especially the Gunderson car , are referred to as Stand-Alone or "Huskies." They can carry heavier loads, like Tanktainers, since the trucks do not have to support two wells, as in an articulated well car. Since the 1990s, when international trade has increased, there is a higher demand for 40' well cars. Often, 53' and 48' well cars had been drafted into service to carry 40' containers which was a waste of space. So 8 feet was cut from the middle of the 48' cars, making the 40' rebuilt well car. TTX has produced many of these 'choipped' well cars.