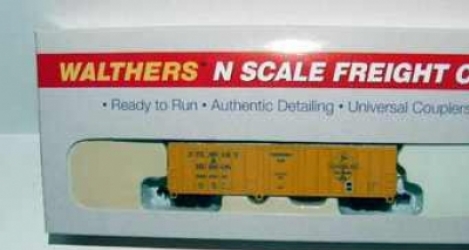 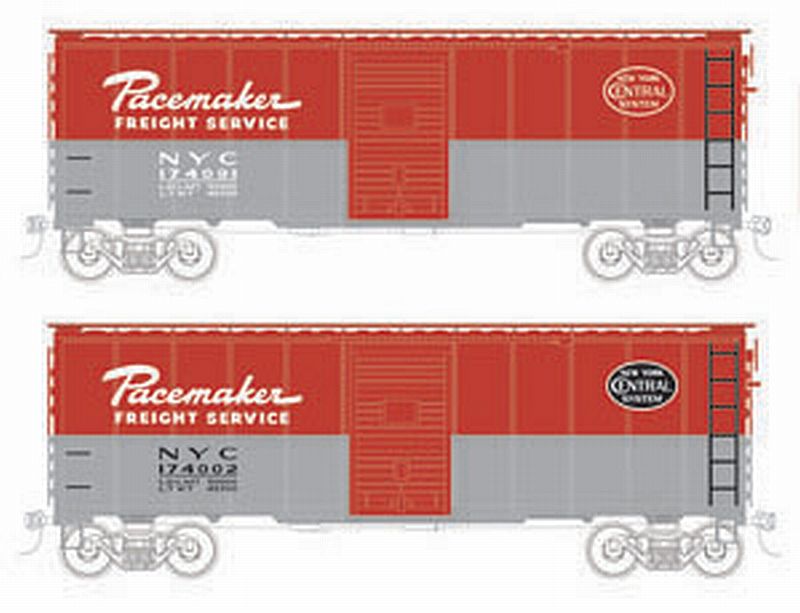 Model Information: This model was designed by Walthers and produced in China starting in the late 1980s or 1990s. They do not appear in my 1997 catalog, but based on the stock numbers they seem to be something that they stopped making before 1997 rather than started making after 1997. The tooling is fairly simple and typical of a 1st generation car but with 2nd generation printing. One thing that makes these different is that the roof is attached to the body. The sides and underframe are all one piece. Most other rolling stock (especially boxcars) have the body attach to the underframe. One advantage of this design is it is fairly easy to add weight to the cars. They also allow for a simple swap out of the trucks and couplers using a standard truck pin.

Re-run under Atlas brand in 2019 as "NACC 50' Smoothside RBL Car" after Atlas purchased the tooling from Walthers.
RBL is the AAR class for an insulated bunkerless refrigerator car with loading devices.