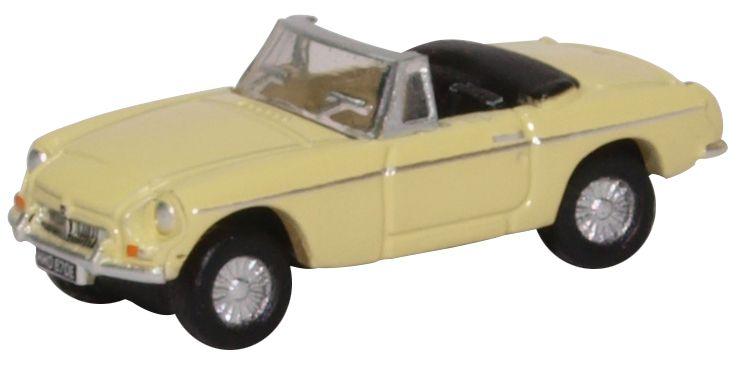 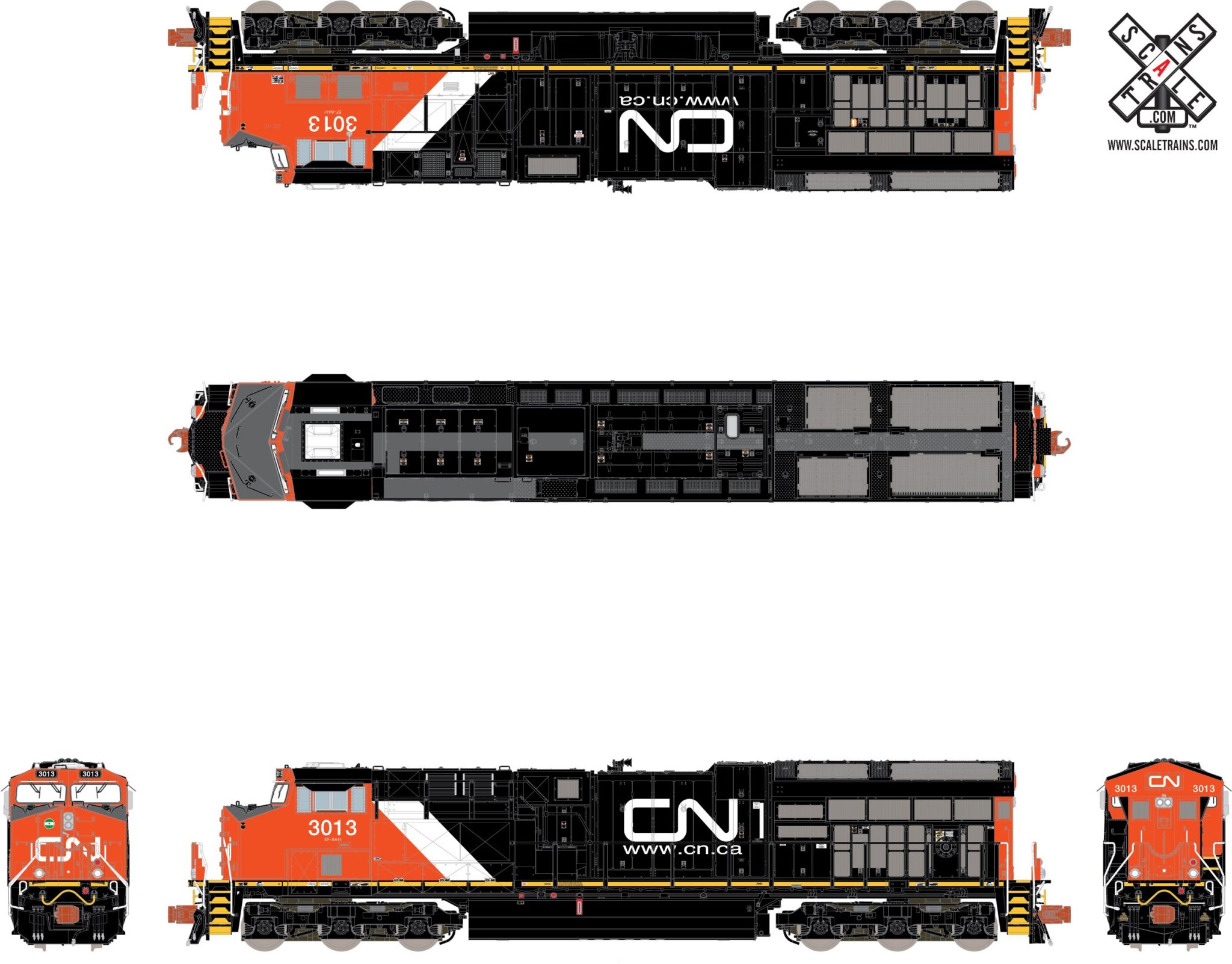 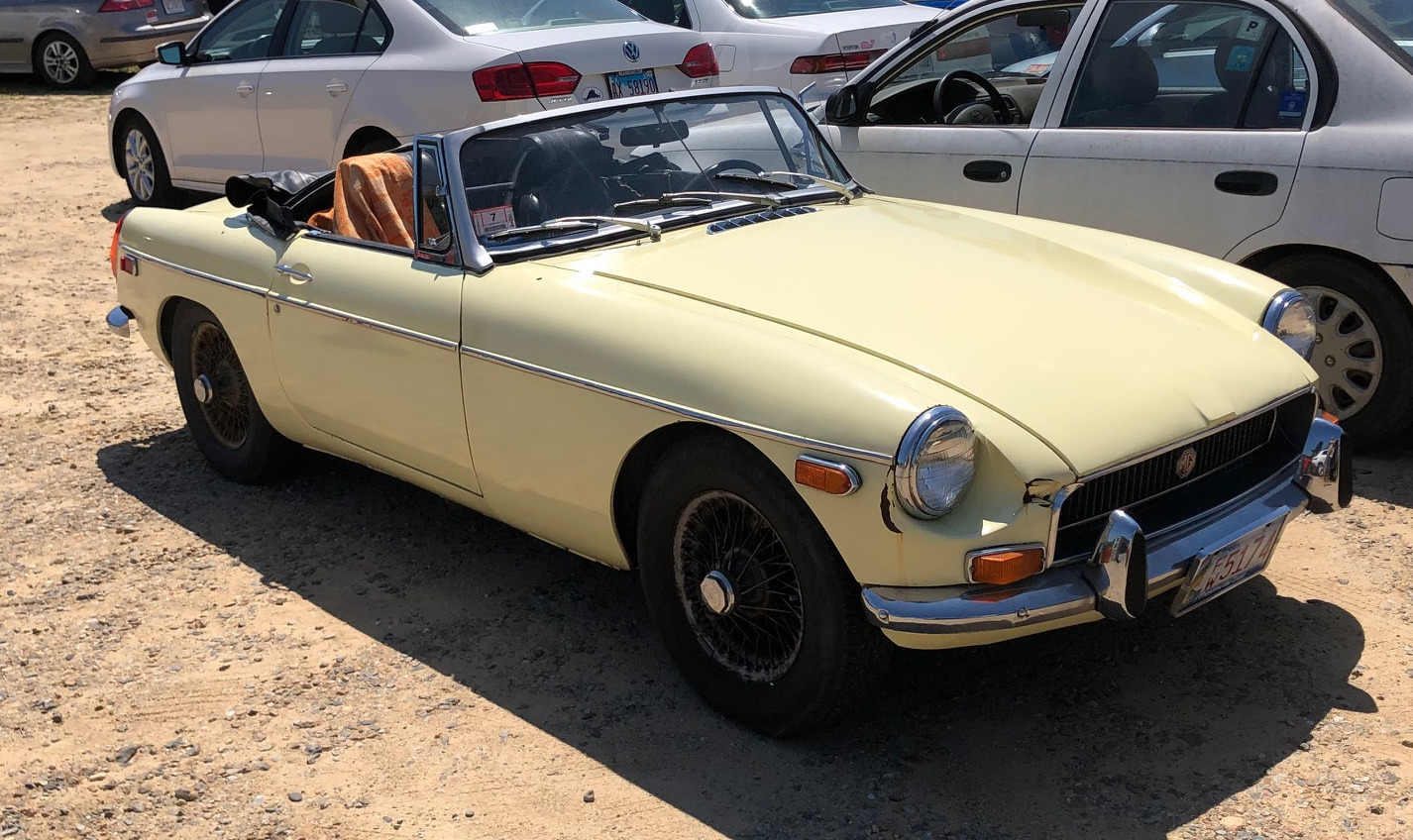 Replacing the MGA in 1963, production of the MGB and its variants continued until 1980. Sales for the MGB, MGC and MGB GT V8 combined totaled 523,836 cars. After a 12-year hiatus, the MGB reentered production as the heavily modified MG RV8 with a limited run of 2,000 cars before finally being replaced in 1995 by the MG F.