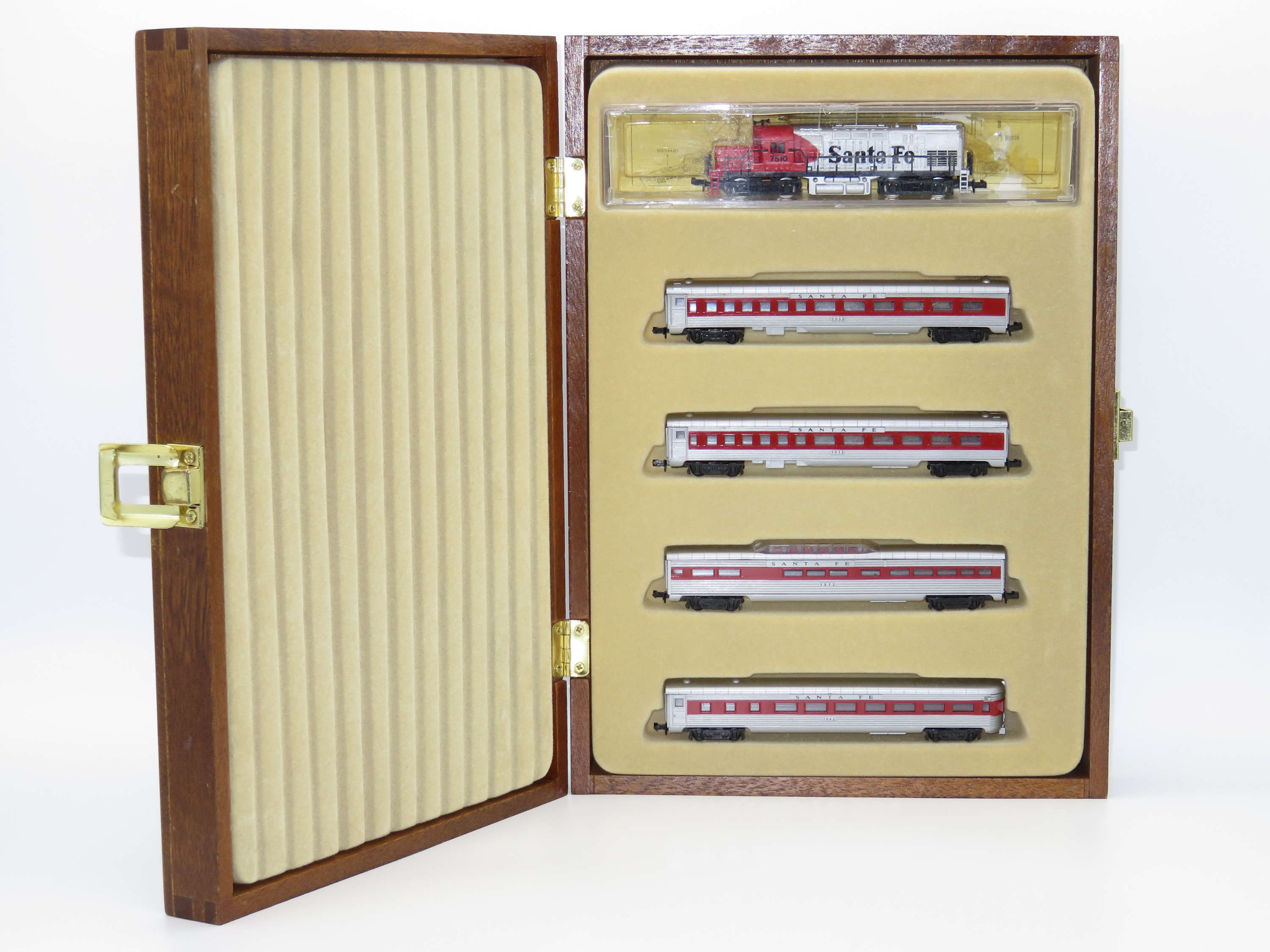 Specific Item Information: Made in Yugoslavia. MRC identified this same model as an FA-1 and an FA-2.