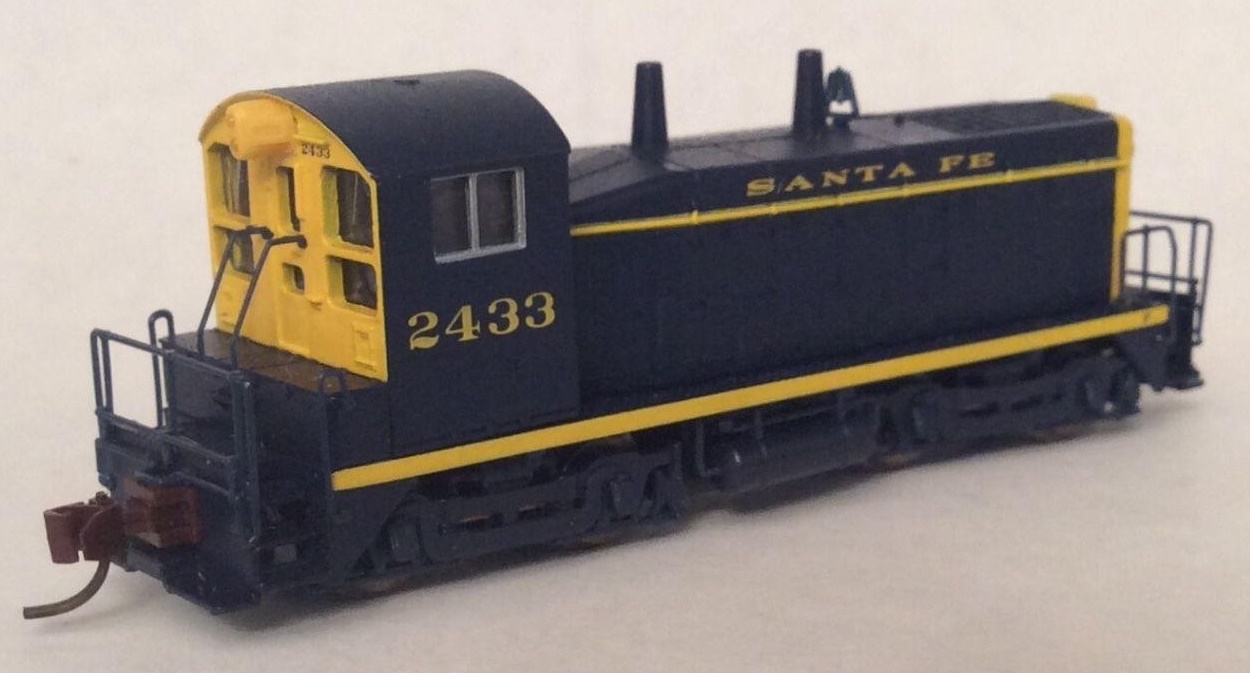 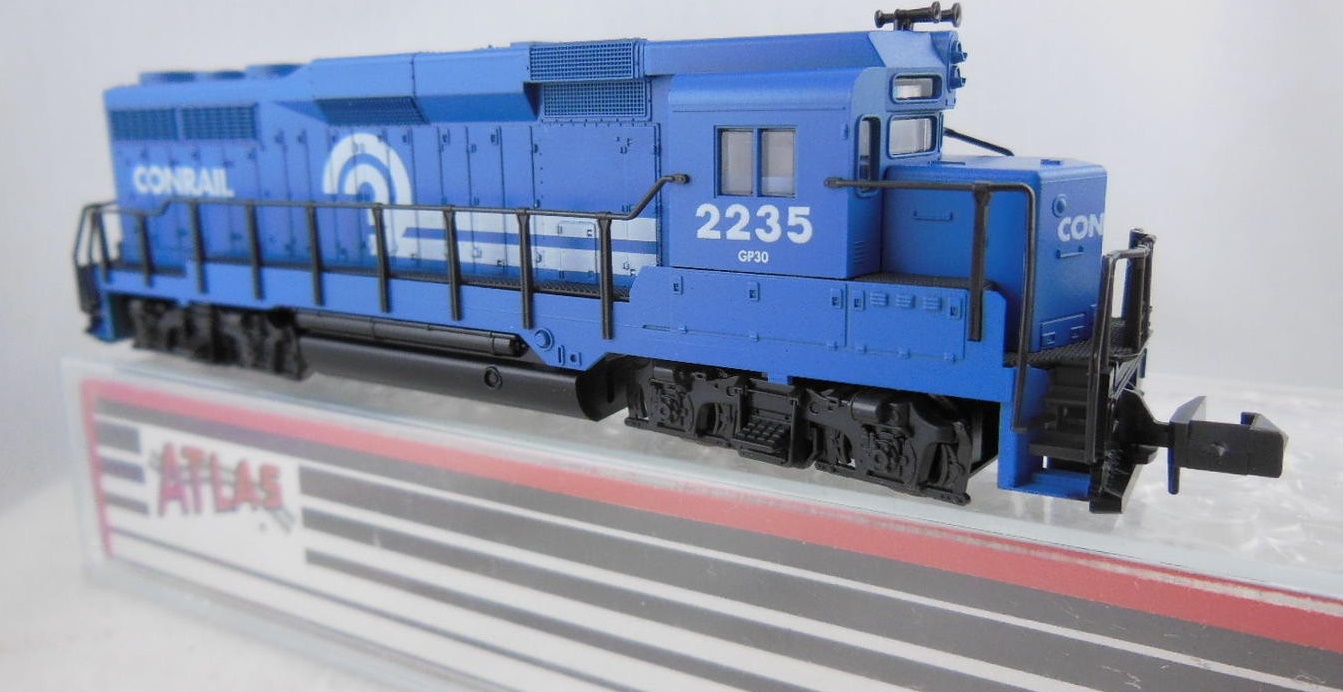 Specific Item Information: There are two variants of this Southern FA-2 by Model Power. Not sure if this variant was sold under the same stock number.