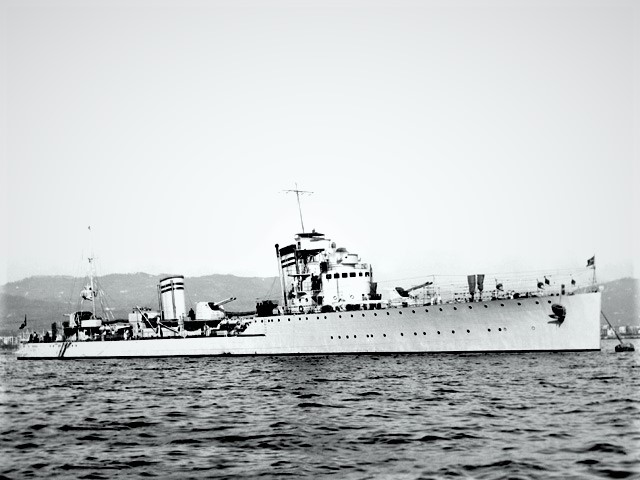 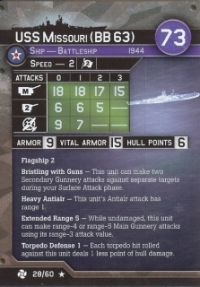 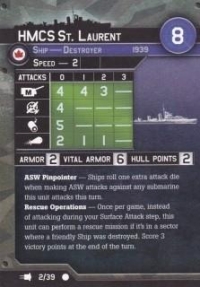 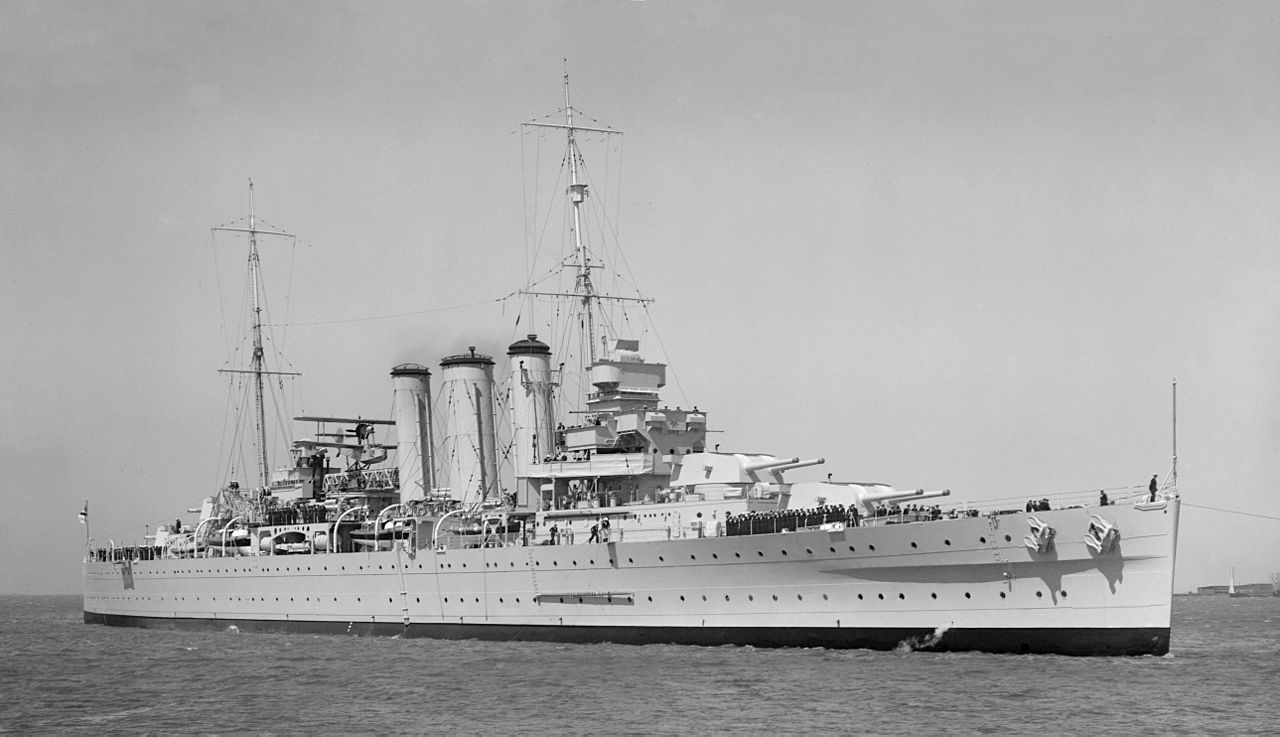 History: The Navigatori class were a group of Italian destroyers built in 1928-29, named after Italian explorers. They fought in World War II. Just one vessel, Nicoloso Da Recco, survived the conflict. These ships were built for the Regia Marina as a reply to the large contre-torpilleurs of the Jaguar and GuÃ©pard classes built for the French Navy. These ships were significantly larger than other contemporary Italian destroyers and were initially classed as esploratori or scouts. They were re-rated as destroyers in 1938.

The main armament was a new model 120 mm (4.7 in)/50 gun[1] in 3 twin turrets which allowed for 45Â° elevation. The torpedo launchers consisted of two triple banks, each unusually comprising two 533 mm (21 in) separated by one 450 mm (18 in). Two rangefinder positions were provided; one above the bridge and one in the after superstructure.