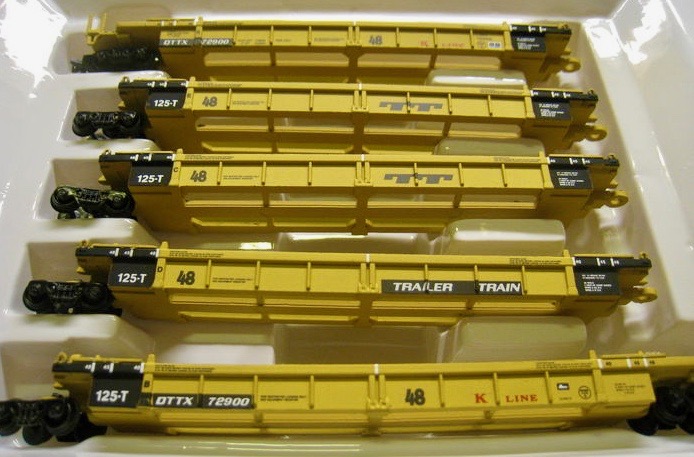 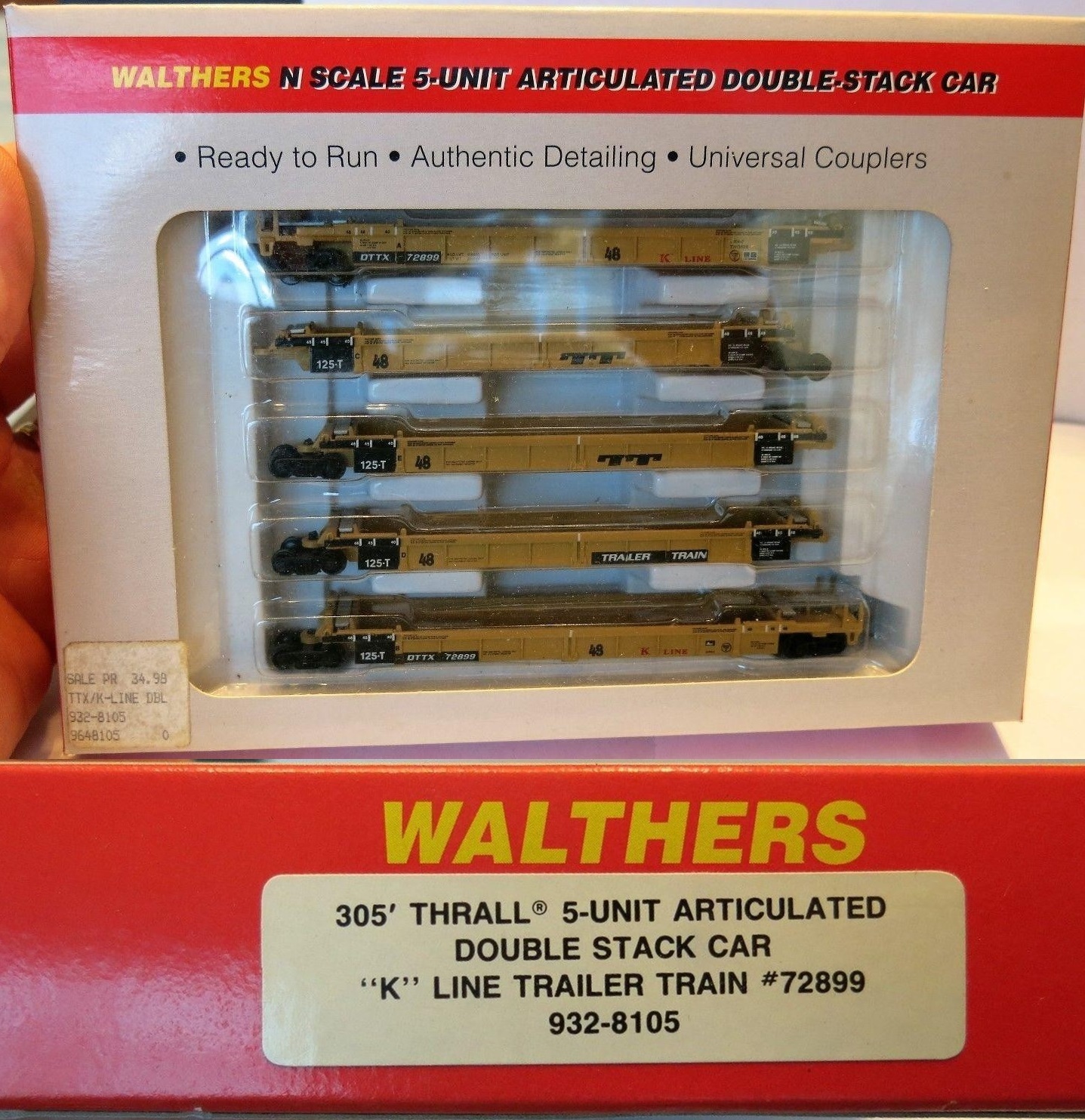 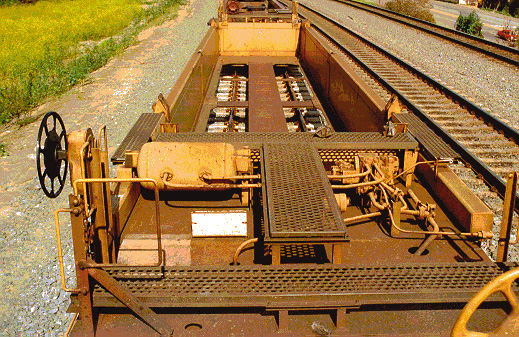 âKâ Line Logistics (U.S.A.) Inc. is an International Freight Forwarding company and also Customs Broker.
Established nearly 50 years ago, "K" Line Logistics, Ltd. (KLL), with headquarters in Japan, operates as an International Freight Forwarder and Passenger Travel Agent within the Kawasaki Group. Currently, KLL boasts over 50 offices employing over 1,800 professionals worldwide.
K" Line - Kawasaki Kisen Kaisha, Ltd. - is the third largest Japanese shipping line. From its beginnings in 1919 to its state-of-the-industry technological advancements of today, "K" Line has been dedicated to serving the shipping community. "K" Line is a worldwide integrated transportation enterprise prepared to address the challenges of an ever changing environment.