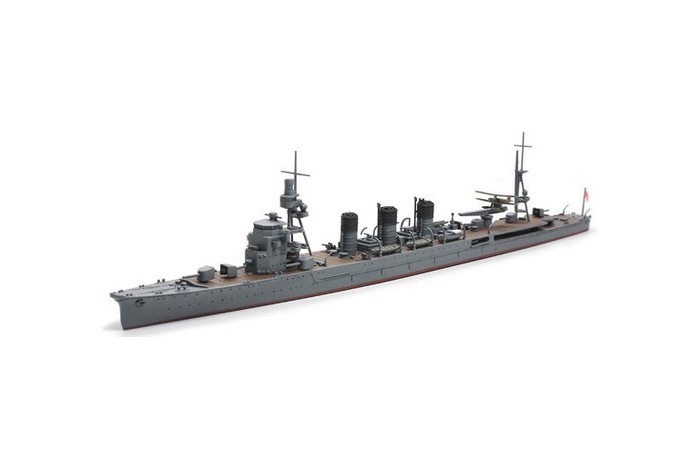 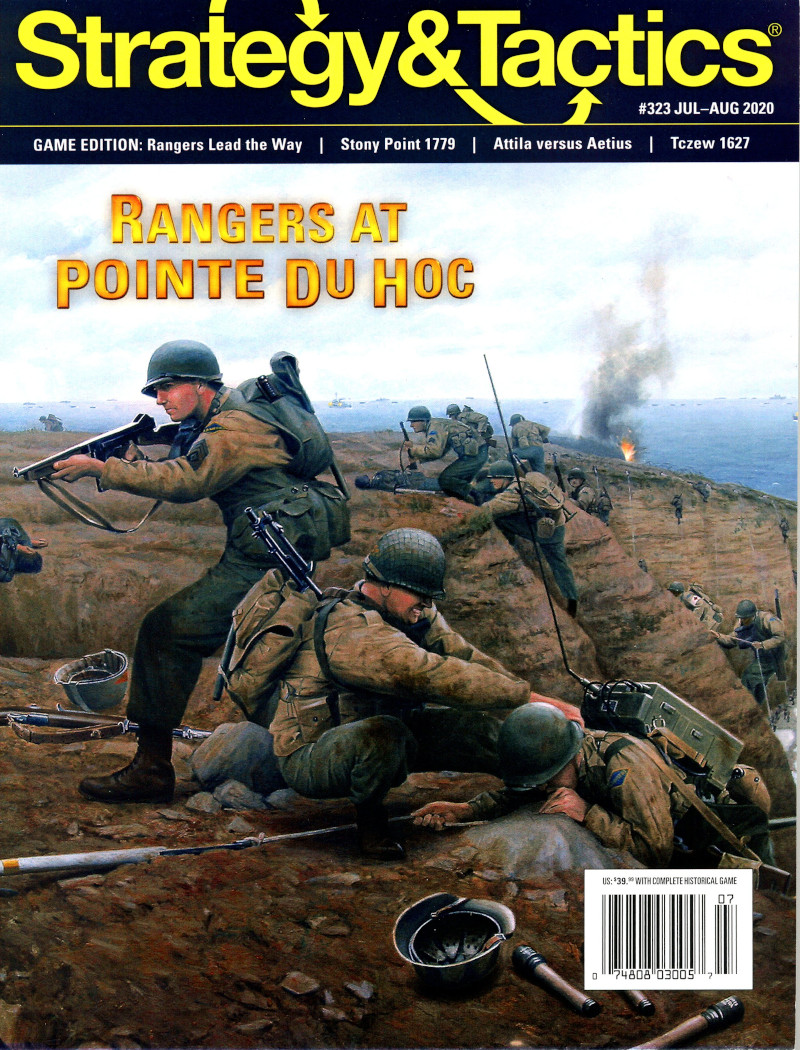 Description: 1/700 scale assembly kit model of the Japanese Navy Light Cruiser Abukuma. Model depicts the Abukuma as she appeared during the Pearl Harbor attack in December 1941. Newly designed parts such as the bridge and ship hull accurately reproduce the Abukuma"s distinguishing features, such as the double-curved bow. Includes parts for the ship"s cutters and reconnaissance floatplane. Catapult and all seven 140mm gun mounts feature polycaps for free rotation even after assembly.

The Nagara class was the second class of light cruisers in the Imperial Japanese Navy based a standardized 5,500 ton displacement. In terms of dimensions and performance, it is almost identical to the previous Kuma-class cruisers; however, it was the first class of cruisers to be equipped with the new 610-millimetre (24 in) Type 93 Long Lance Torpedoes, which required a larger launcher.

The Nagara class used the same hull, engine, and armaments layout as the Kuma class. The Nagara-class hull design was based on a 5,500 ton nominal displacement, with a high freeboard and light bridge structure, behind which was a tripod mast with the fire control platform and two searchlights, the same as the Kuma class.

The main battery consisted of seven centerline mounted 14 cm/50 3rd Year Type naval guns in individual gun turrets, (two fore, three after and one on either side of the bridge). The positioning meant that only six of the guns could be brought to bear in a broadside.[3] As with the Kuma class, the Nagara class remained highly deficient in anti-aircraft protection, with only two 8 cm/40 3rd Year Type naval guns and two 6.5 mm machine guns. Provision was made for 48 naval mines.

A major difference from the Kuma class was in the configuration of the bridge, which incorporated an aircraft hangar. Initially, a 33-foot (10 m) platform was mounted above the No.2 turret, extending over the forward superstructure below the bridge. This was later replaced by an aircraft catapult. Even so, the arrangement proved unwieldy, and the catapult was moved to the rear of each ship, between the No.5 and No.6 turrets during retrofits in 1929-1934. The silhouette of the bridges varied somewhat from ship to ship, as Abukuma has a 20-foot (6.1 m) rangefinder located on top of the bridge, whereas Nagara and Isuzu had 15-foot (4.6 m) instruments, Natori had a 13-foot (4.0 m), and Yura and Kinu were equipped with 12-foot (3.7 m) instruments. 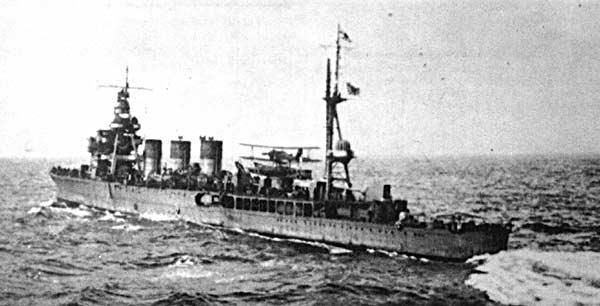 Abukuma (é¿æ­¦é) was the sixth and last of the vessels completed for the Imperial Japanese Navy (IJN) in the Nagara class of light cruisers, and like other vessels of her class, she was intended for use as the flagship of a destroyer flotilla. She was named after the Abukuma River in the TÅhoku region of Japan. She saw action during World War II in the Attack on Pearl Harbor and in the Pacific, before being disabled in the Battle of Surigao Strait in October 1944, then bombed and sunk by the United States Army Air Forces (USAAF) off the coast of the Philippines.