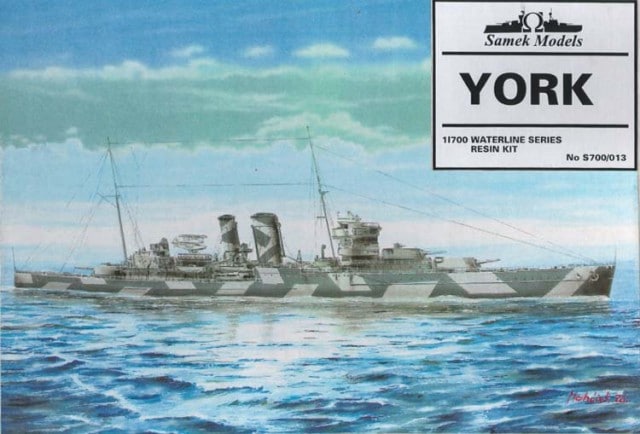 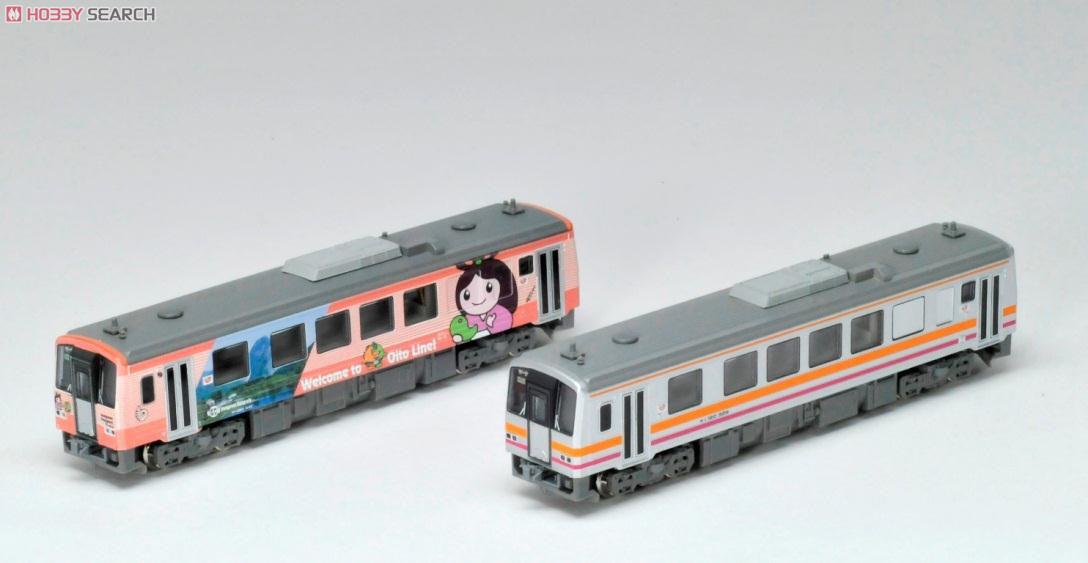 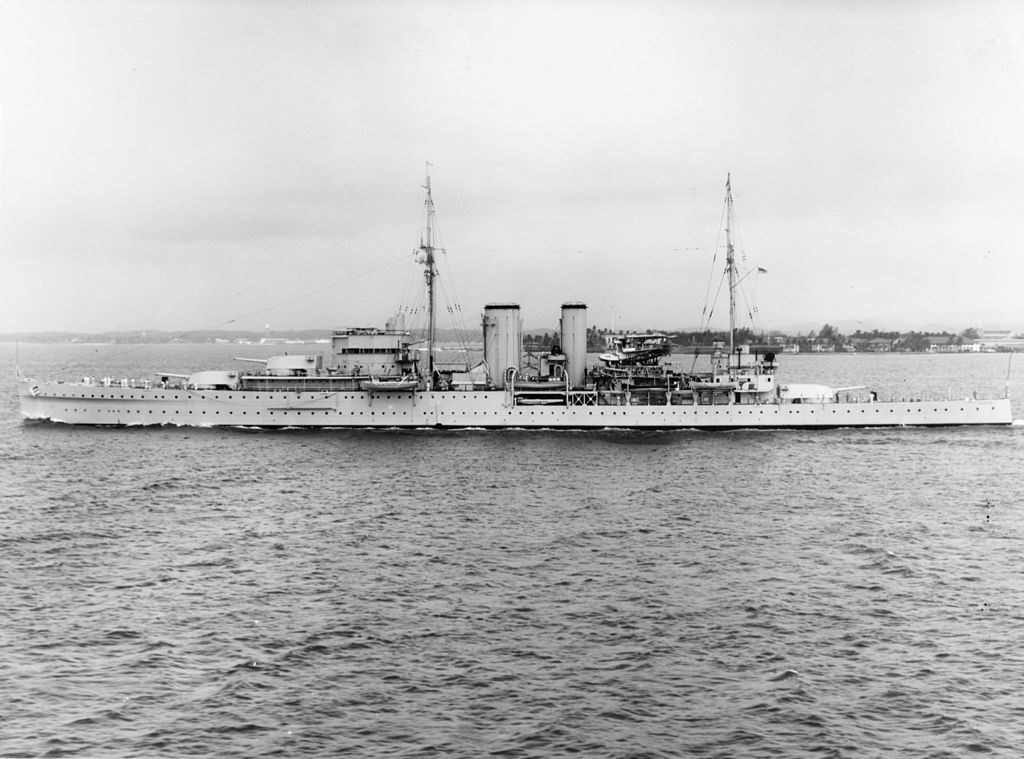 The York class was the second and final class of 8-inch (203 mm)âgunned heavy cruisers built for the Royal Navy under the terms of the 1922 Washington Naval Treaty. They were essentially a reduced version of the preceding County class, scaled down to enable more cruisers to be built from the limited defense budgets of the late 1920s.

It was initially planned to build seven ships of this class, though in the end only two were constructedâHMS York, started in 1927, and HMS Exeter, started in 1928. Exeter differed in appearance from York because of late changes in her design. The remaining ships were delayed due to budget cuts, and then following the London Naval Treaty of 1930 the Royal Navy decided its cruiser needs were best met by building a greater number of yet smaller cruisers with 6âin guns.

While both ships served vigorously in the first few years of World War II, it was Exeter that had the more lively career. Most famously, Exeter took part in the Battle of the River Plate against the German raider Admiral Graf Spee, and was badly damaged, though later she was repaired and extensively modernized. She escorted a convoy to the Pacific in late 1941, and was again heavily damage in the Battle of the Java Sea, then caught and overwhelmed a few days later by four Japanese heavy cruisers. York was sunk in Suda Bay, Crete during the British withdrawal in 1941, and was raised in 1952 and towed away to be scrapped in Italy. 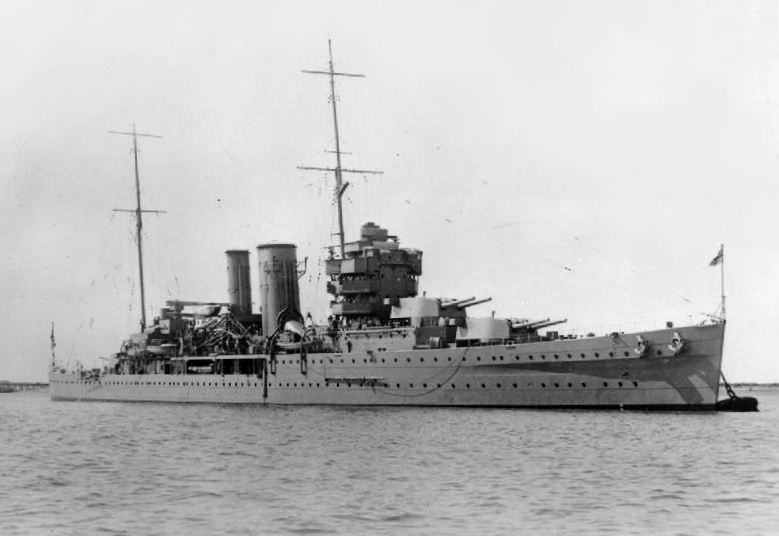 HMS York was the first of two York-class heavy cruisers built for the Royal Navy in the late 1920s. She mostly served on the North America and West Indies Station before World War II. Early in the war the ship escorted convoys in the Atlantic and participated in the Norwegian Campaign in 1940. York was transferred to the Mediterranean theatre in late 1940 where she escorted convoys and the larger ships of the Mediterranean Fleet. She was wrecked in an attack by Italian explosive motorboats of the 10th Flotilla MAS at Suda Bay, Crete in March 1941. The ship's wreck was salvaged in 1952 and scrapped in Bari.