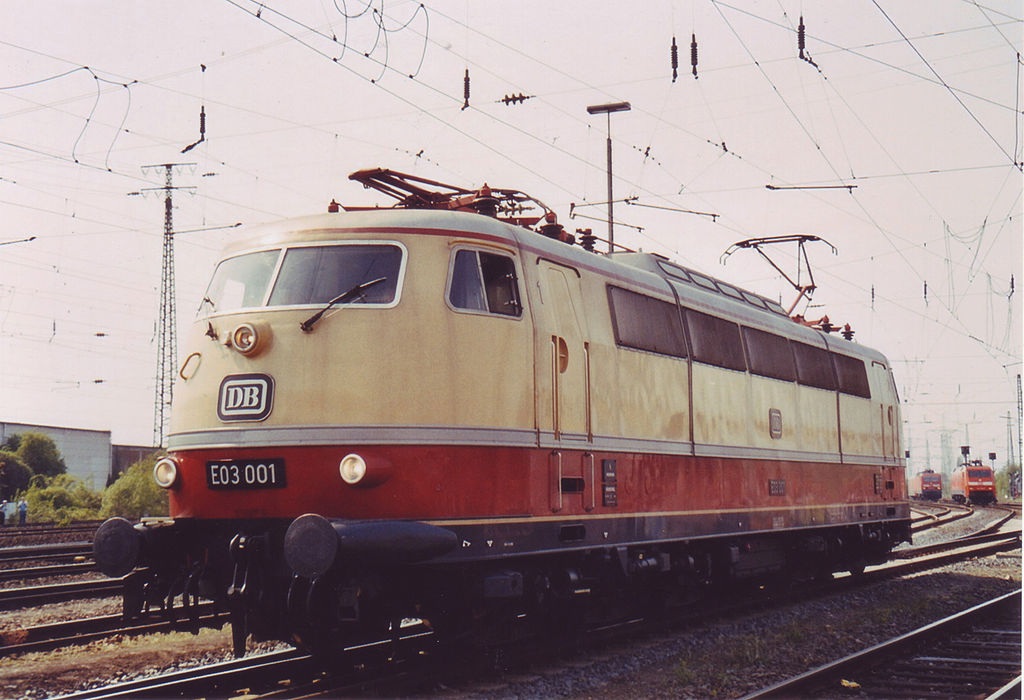 Model Information: Model is of a GMC TDH-3610 Transit Bus. Comes with photoetched detail parts for mirror and windshield wipers. These details must be applied by the owner. The buses look fine without them but even better with them. The instructions recommend that they be applied with CA glue. 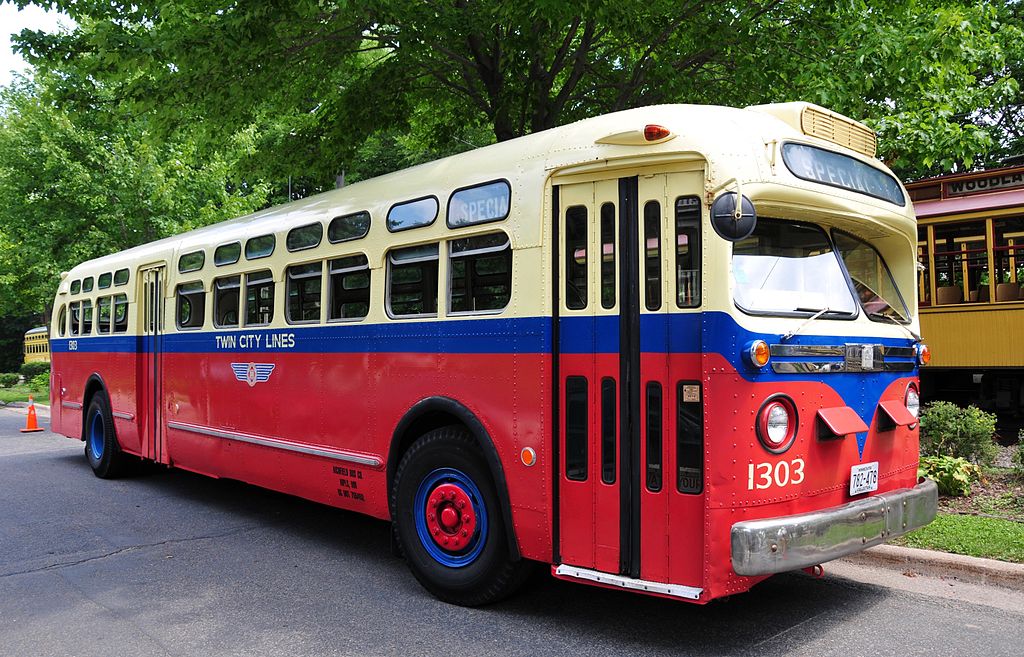 The GM "old-look" transit bus is a transit bus that was introduced in 1940 by Yellow Coach beginning with the production of the model TG-3201 bus. Yellow Coach was an early bus builder that was partially owned by General Motors (GM) before being purchased outright in 1943 and folded into the GM Truck Division to form the GM Truck & Coach Division. The Yellow Coach badge gave way to the GM nameplate in 1944. Production of most "old-look" models was stopped upon the release of the GM New-Look bus in 1959, however some smaller "old-look" models continued to be built until 1969. Approximately 38,000 "old-look" buses were built during the 29-year production run. The "old-look" name is an unofficial term that was applied to this series of GM buses after the release of the GM New-Look, with "New-Look" being an official term used by GM to describe their new line of buses that superseded the "old-look". This is an example of a retronym. 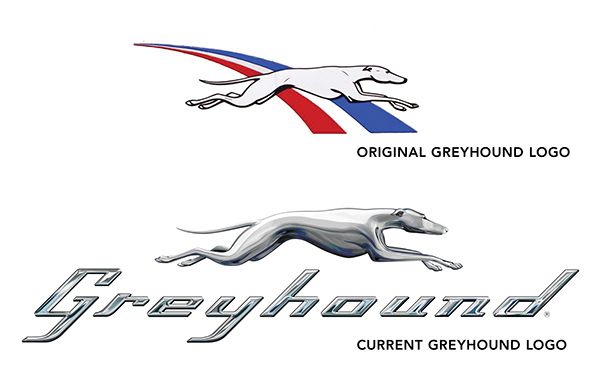 Greyhound Lines, Inc., usually shortened to Greyhound, is an intercity bus common carrier serving over 3,800 destinations across North America. The company's first route began in Hibbing, Minnesota in 1914, and the company adopted the Greyhound name in 1929. Since October 2007, Greyhound has been a subsidiary of British transportation company FirstGroup, but continues to be based in Dallas, Texas, where it has been headquartered since 1987. Greyhound and its sister companies in FirstGroup America are the largest motorcoach operators in the United States and Canada.