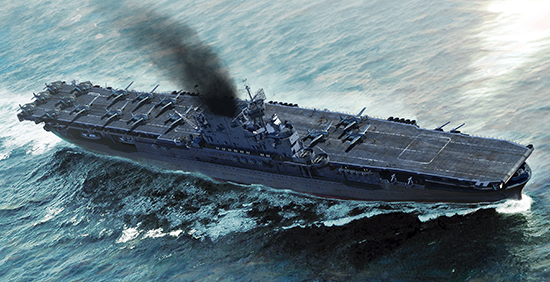 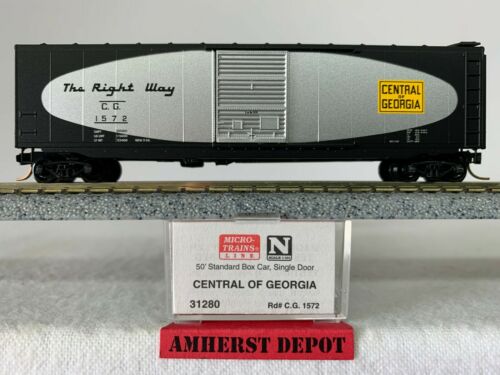 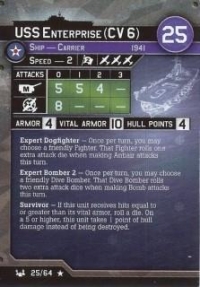 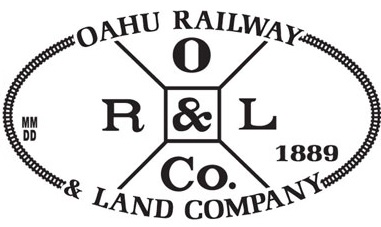 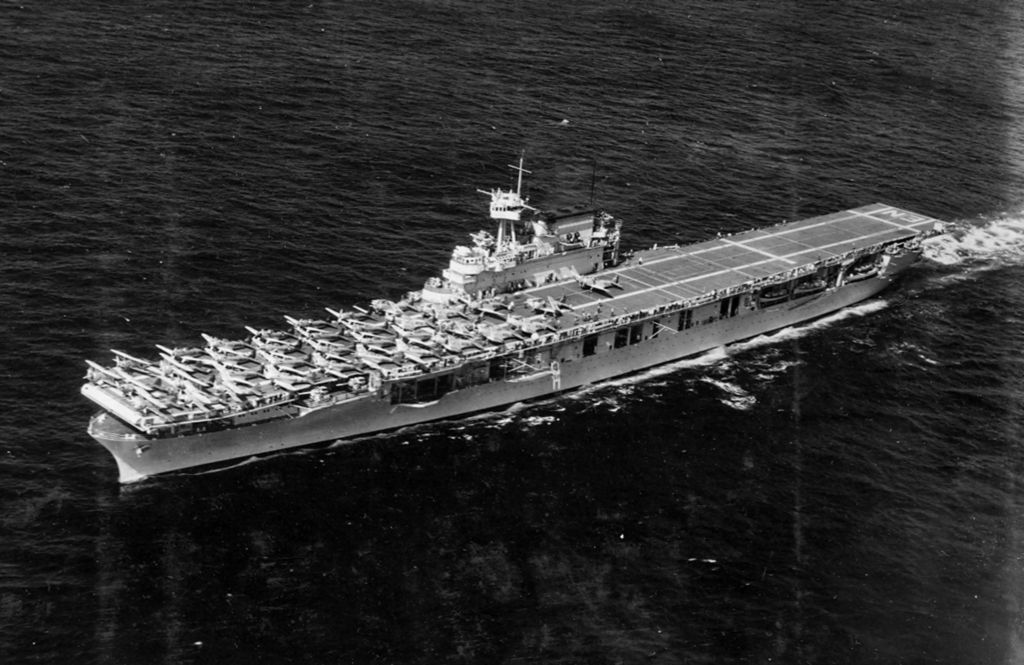 The Yorktown class was a class of three aircraft carriers built by the U.S. and completed shortly before World War II. They immediately followed the Ranger, the first U.S. aircraft carrier built as such, and benefited in design from experience with the Ranger and the earlier Lexington class. These ships bore the brunt of early action in the Pacific War, and two of the three were lost: Yorktown, sunk at the Battle of Midway, and Hornet, sunk in the Battle of the Santa Cruz Islands. Enterprise, the sole survivor of the class, became the most decorated ship in the history of the U.S. Navy. After efforts to save her as a museum ship failed, she was scrapped in 1960

The lessons learned from operations with the large converted battlecruiser Lexington class in comparison with the smaller purpose-built Ranger had taught the Navy that large carriers were more flexible in operational terms and were more survivable than smaller ones. As the result of this experience, the U.S. Navy built Yorktown (CV-5) and Enterprise (CV-6), commissioned in 1937 and 1938 respectively. These were fast and versatile carriers able to carry and operate over 80 warplanes which was almost as many as the much larger Lexington class.

With the addition of the 14,700 ton USS Wasp (CV-7), a scaled down version of the class, the U.S. Navy used up its full 135,000 ton Washington Naval Treaty limit of aircraft carrier tonnage. The abandonment of the arms limitation treaties system in 1937 allowed the US to begin building more carriers, and the first of this new carrier program was Hornet (CV-8), another of the class, commissioned in 1941. Improvements to the Yorktown design and freedom from the Washington Treaty limitations brought about the Essex-class carriers.

Like the earlier ships of the Lexington-class, the Yorktowns carried a seldom used catapult on the hangar deck level. This catapult was subsequently eliminated from U.S. carriers as it was relatively useless in operation. The hangar deck catapult was removed from Enterprise and Hornet in late June 1942. All three ships of the Yorktown class were built at the Newport News Shipbuilding Company, Newport News, Virginia. 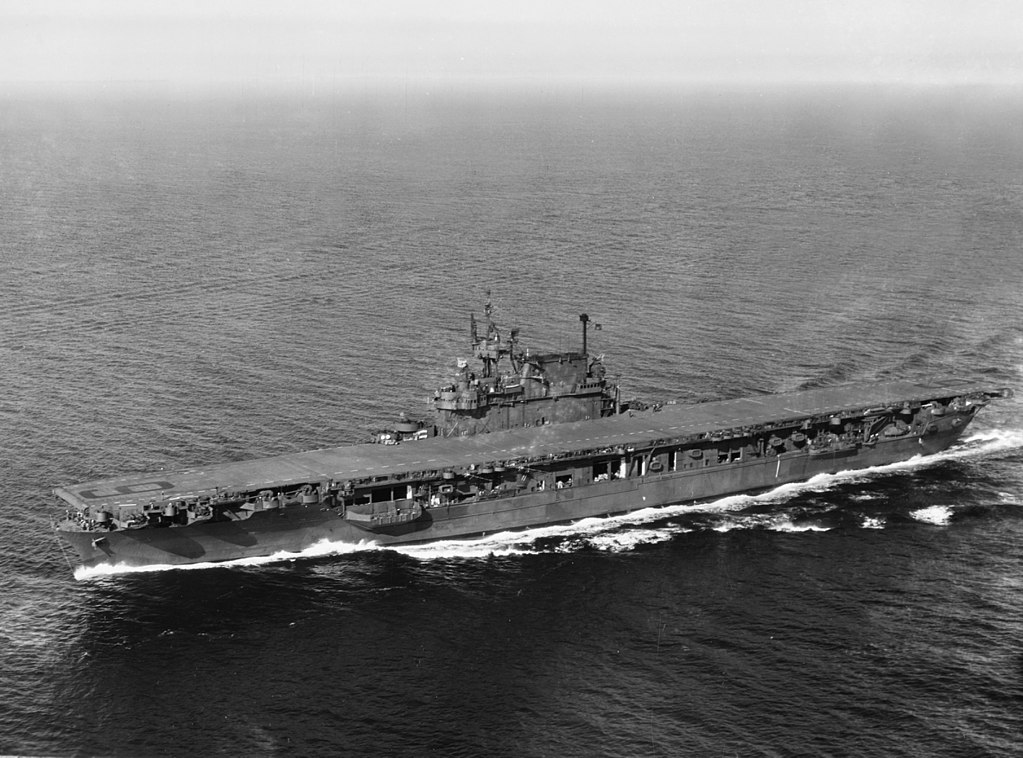 USS Enterprise (CV-6) was the seventh U.S. Navy vessel to bear the name. Colloquially called "The Big E", she was the sixth aircraft carrier of the United States Navy. A Yorktown-class carrier, she was launched in 1936 and was one of only three American carriers commissioned before World War II to survive the war (the others being Saratoga and Ranger). She participated in more major actions of the war against Japan than any other United States ship. These actions included the Attack on Pearl Harbor (18 dive bombers of VS-6 were over the harbor; 6 were shot down with a loss of 11 menâshe was the only American aircraft carrier with men at Pearl Harbor during the attack and the first to sustain casualties during the Pacific War), the Battle of Midway, the Battle of the Eastern Solomons, the Battle of the Santa Cruz Islands, various other air-sea engagements during the Guadalcanal Campaign, the Battle of the Philippine Sea, and the Battle of Leyte Gulf. Enterprise earned 20 battle stars, the most for any U.S. warship in World War II, and was the most decorated U.S. ship of World War II. She is also the first American ship to sink an enemy warship during the Pacific War when she sank Japanese submarine I-70 on 10 December 1941. On three occasions during the Pacific War, the Japanese announced that she had been sunk in battle, inspiring her nickname "The Grey Ghost".