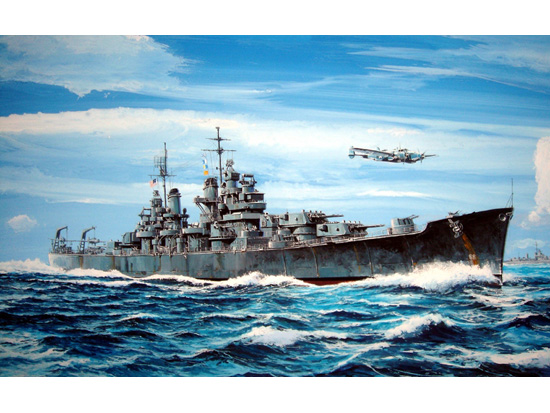 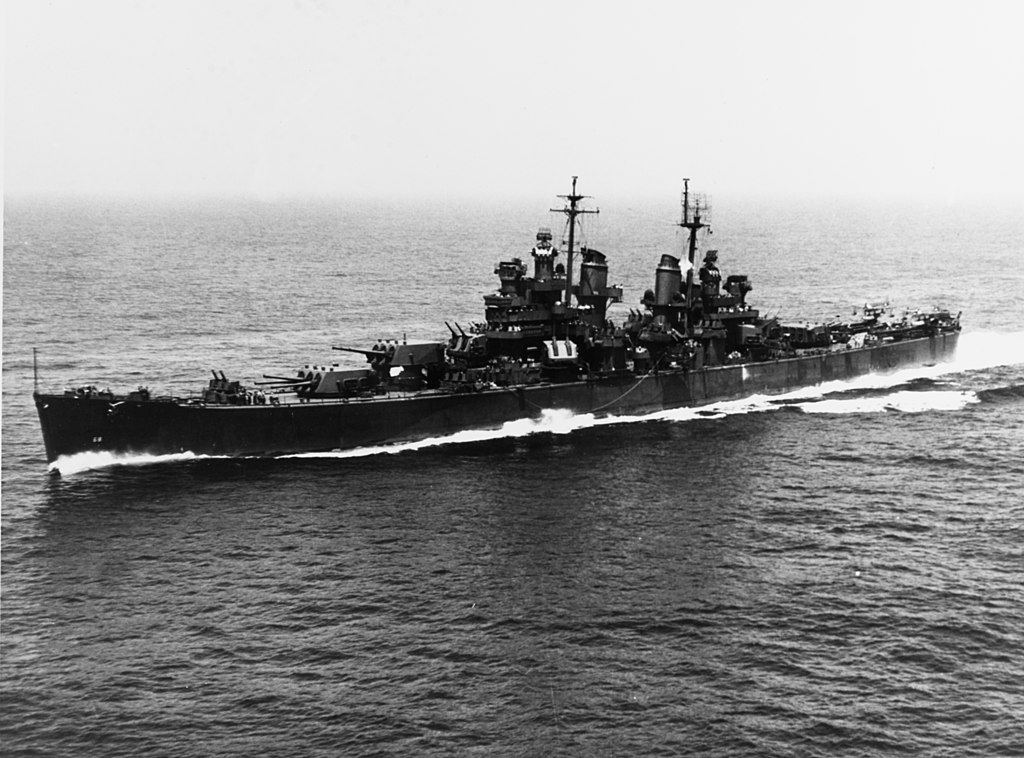 The Baltimore-class cruiser (and the three ship Oregon City class sub-class) was a type of heavy cruiser in the United States Navy from the last years of World War II. Fast and heavily armed, ships like the Baltimore cruisers were mainly used by the Navy in World War II to protect the fast aircraft carriers in carrier battle groups. With their strong anti-aircraft armament, Baltimores could contribute especially in air defenses of these battle groups. Additionally, their 8-inch main guns and smaller medium guns were regularly used to bombard land targets in support of amphibious landings. After the war, only St Paul, Macon, Toledo, Columbus, Bremerton, Helena, Albany, and Rochester remained in service, while the rest were moved to the reserve fleet. All except Boston, Canberra, Chicago and Fall River were reactivated for the Korean War. By 1971, all ships remaining in the original design configuration were decommissioned, and started showing up in the scrap-sale lists. However, four Baltimore-class cruisers were refitted and converted into some of the first guided missile cruisers in the world, becoming two of the three Albany-class and two Boston-class cruisers. The last of these was decommissioned in 1980, with the Chicago lasting until 1991 in reserve. No example of the Baltimore class still exists. 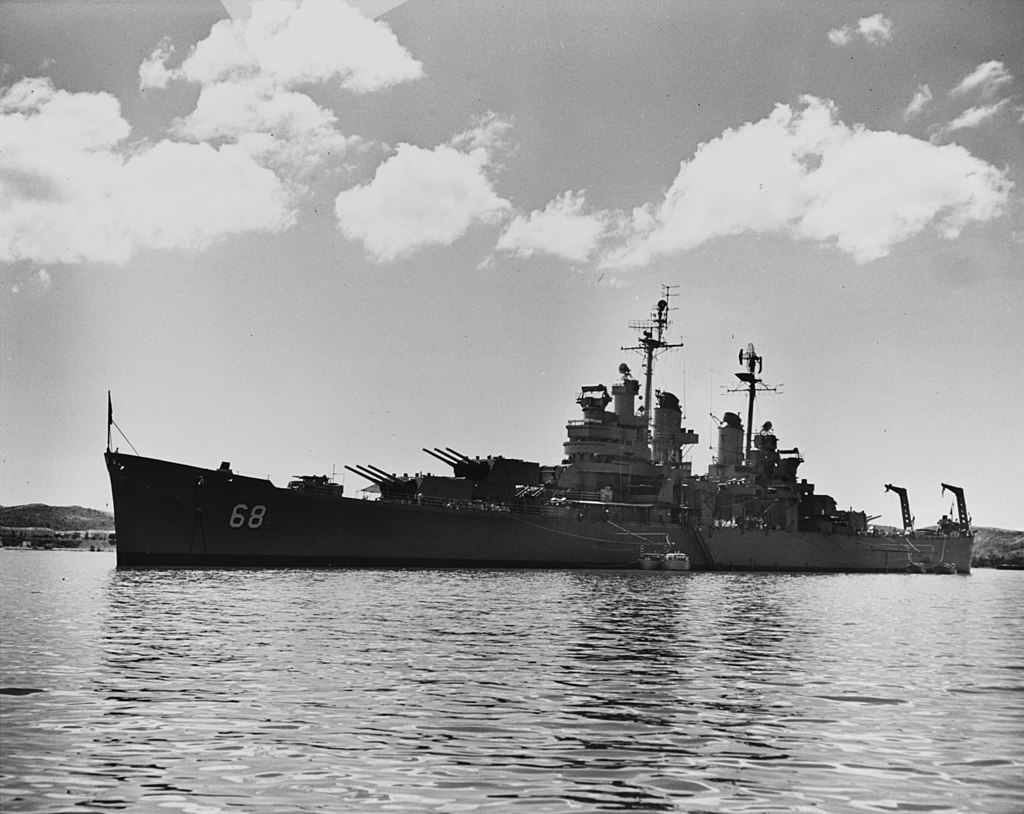 USS Baltimore (CA-68) was the lead ship of her class of heavy cruiser, the fifth ship of the United States Navy named after the city of Baltimore, Maryland.