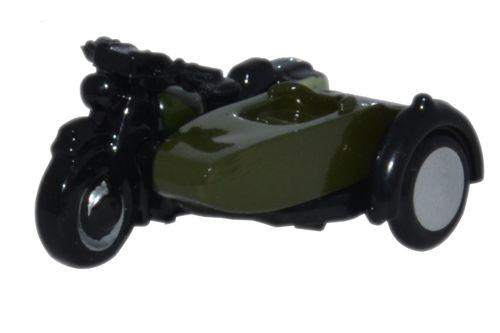 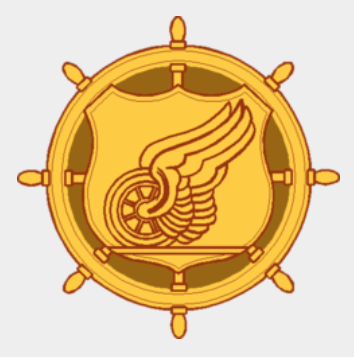 Specific Item Information: The motorcycle and sidecar was used extensively by the Allied military during the Second World War and this little 1:148 version is typical of the type deployed. In the livery of the 34th Armoured Brigade, as it served in Europe towards the end of the conflict. Decorated in black and dark green, the Brigade crest and military numbering are printed predominantly in red and white on the offside fuel tank. The saddlebags are moulded in a grey green colour and the motorcyclistâs seat is black, while silver masking enhances the engine parts. 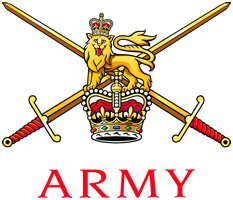 The modern British Army traces back to 1707, with an antecedent in the English Army that was created during the Restoration in 1660. The term British Army was adopted in 1707 after the Acts of Union between England and Scotland. Members of the British Army swear allegiance to the monarch as their commander-in-chief, but the Bill of Rights of 1689 requires parliamentary consent for the Crown to maintain a peacetime standing army. Therefore, Parliament approves the army by passing an Armed Forces Act at least once every five years. The army is administered by the Ministry of Defence and commanded by the Chief of the General Staff.

The British Army has seen action in major wars between the world's great powers, including the Seven Years' War, the Napoleonic Wars, the Crimean War and the First and Second World Wars. Britain's victories in these decisive wars allowed it to influence world events and establish itself as one of the world's leading military and economic powers. Since the end of the Cold War, the British Army has been deployed to a number of conflict zones, often as part of an expeditionary force, a coalition force or part of a United Nations peacekeeping operation.