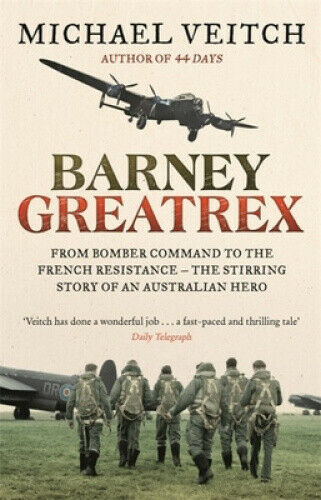 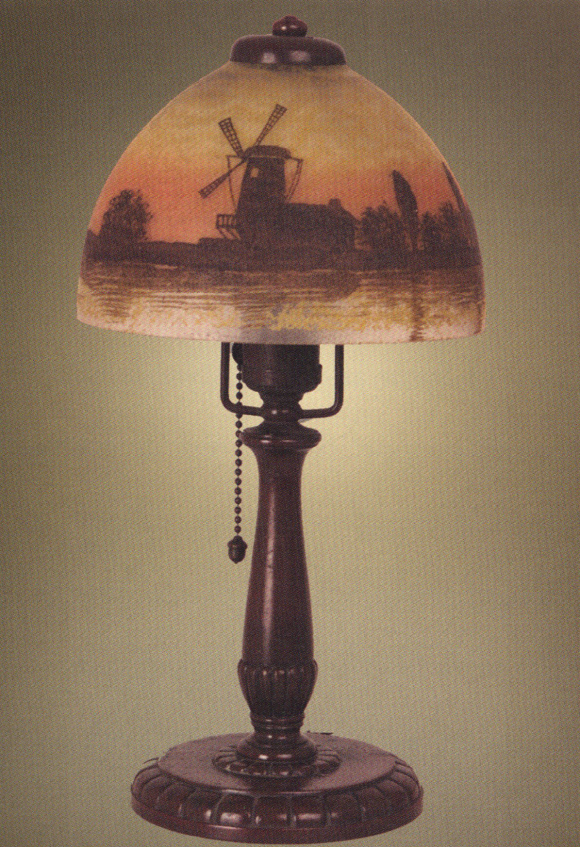 A school and university cadet in Sydney, Barney Greatrex signed up for RAF Bomber Command in 1941, eager to get straight into the very centre of the Allied counterattack. Bombing Germany night after night, Barney's 61 Squadron faced continual enemy fighter attacks and anti-aircraft fire - death or capture by the Nazis loomed large. Very few survived more than 20 missions, and it was on his 20th mission, in 1944, that Barney's luck finally ran out: he was shot down over occupied France.

But his war was far from over. Rescued by the French Resistance, Barney seized the opportunity to carry on fighting and joined the Maquis in the liberation of France from the occupying German forces, who rarely took prisoners.

Later, Barney was awarded the French Legion of Honour, but for seventy years he said almost nothing of his incredible war service - surviving two of the most dangerous battlefronts. Aged 97, Barney Greatrex revealed his truly great Australian war story to acclaimed bestselling author Michael Veitch. 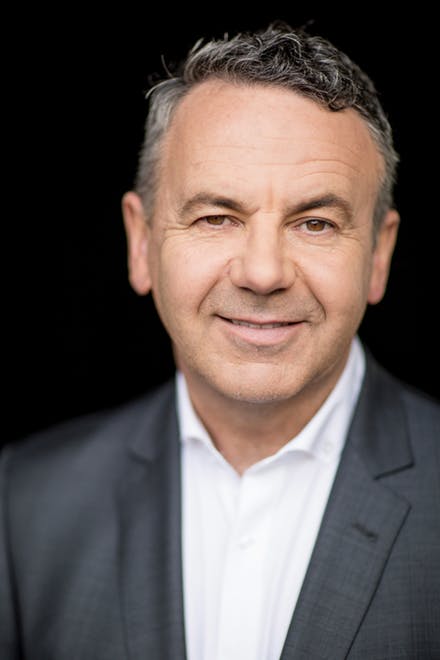 Michael Veitch is well known as an author, actor, comedian and former ABC television and radio presenter. His books include the critically acclaimed accounts of Australian airmen in World War II, 44 Days, Heroes of the Skies, Fly, Flak and Barney Greatrex. He lives in the Yarra Valley, outside Melbourne. 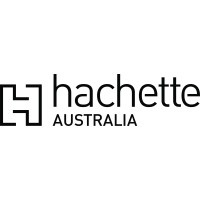 We are the Australian specialists in the global publishing house Hachette Livre. Our editorial team are dedicated to seeking out and developing writing talent from our home shores. We have our own production, sales, marketing and publicity teams who work closely with authors and editors locally and across the world to curate the very best reading experience for Australian readers. Hachette Australia is a team of expert publishers and passionate readers dedicated to discovering and supporting talented writers and working with them to craft exceptional stories. We select the very best, whatever the genre â from high-quality commercial fiction to literary award-winners, childrenâs picture books and adventure stories to memoirs and history, lifestyle and sport. And then we pour 100 years of publishing excellence into every page, bringing them to readers in the formats that they love.