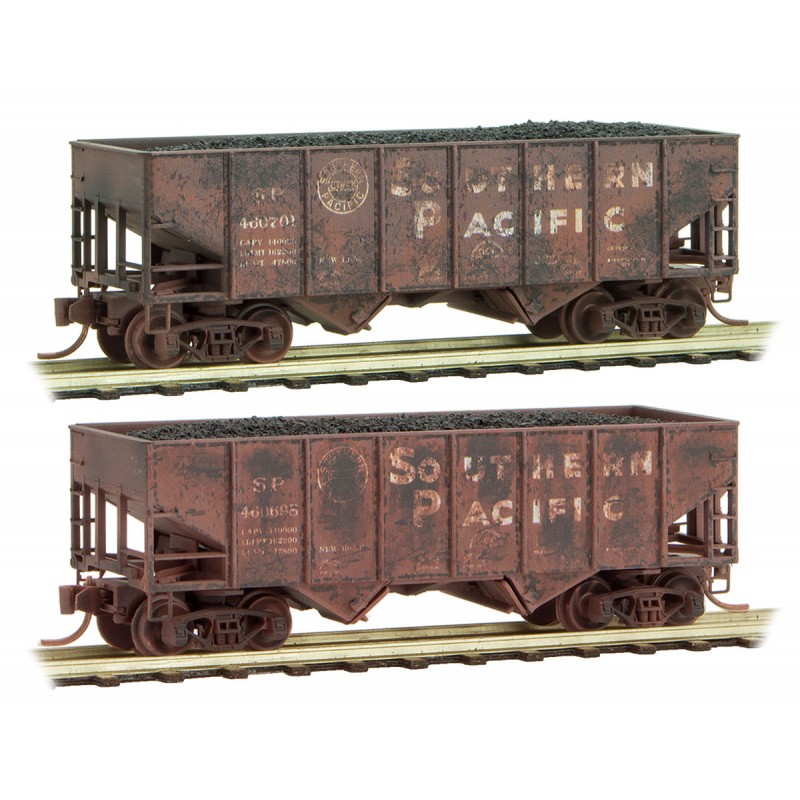 Model Information: Model based on the Great Northern 60-seat short-haul (day) coach manufactured by Pullman in 1947 for the Empire Builder (more here).